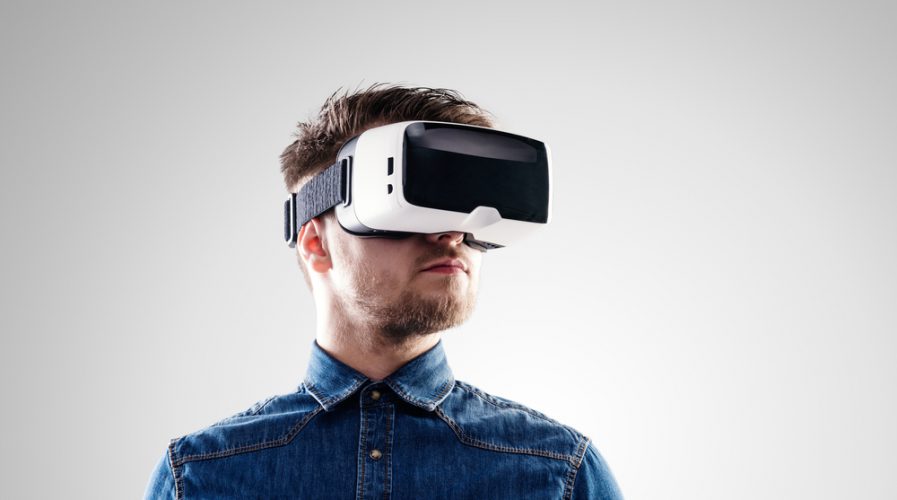 Baidu enters the smartphone AR race: Is the industry heating up?

VIRTUAL reality (VR) and augmented reality (AR) made significant inroads into computing in 2016. The applications for both technologies appear to be limitless. News regarding developments project quite the exciting future for users.

Major tech companies like Google, Facebook, and Sony have all announced or released their various developments in VR. Niantic’s Pokemon Go also showed that AR can be engaging even through existing smartphone technologies.

This move by Baidu affirms their strong commitment to make major strides in the technology. The lab is the fourth one that Baidu’s research division has put up alongside the Big Data, Silicon Valley, and Deep Learning labs. The efforts are backed by US$200 million that the company has earmarked for research in these areas.

Baidu revealed their DuSee AR platform in August of last year, months ahead of Google’s Tango platform. The DuSee, however, looked rather crude compared to what the other technologies can already accomplish. However, partnerships with China divisions of firms like L’Oreal and Mercedes-Benz have enabled Baidu to provide related AR content for these companies in its mobile app.

Baidu’s move appears to focus mainly on utilizing smartphone technology as opposed to pursuing other head-mounted hardware like Facebook’s Oculus and Sony’s PlayStation VR. This places Baidu in a head-on collision with Google’s Tango platform. Tango has already made headway with various apps already using the technology. Its application to gaming like Crayola Color Blaster already provides a great glimpse of what is possible with the technology.

Baidu’s dominance in the Chinese market, however, makes it poised to corner that part of the globe. Baidu has a user base of 660 million which translates to more than 80 percent of China’s search market. By incorporating AR into their development pipeline, Baidu can position themselves to be the leading player in China’s growing VR/AR market. Other Chinese VR players like EMAX have taken the hardware route providing other experiences like kiosks.

Applications of both VR and AR has now transcended mobile apps and gaming as sectors such as retail and advertising also leveraging the technology to provide immersive and interactive experiences for consumers. Lowe’s and Marxent Labs partnered to create Holoroom kiosks that allow buyers to visualize rooms before committing to home improvement projects. Marriot also entered VR with Samsung to allow users to virtually explore their hotel amenities.

As of now, VR and AR are still in development stages but these initial offerings prove that they can be viable technologies with a variety of applications beyond just mobile entertainment and gaming.

Dedicated VR hardware units are still expensive for widespread adoption (the Oculus Rift was released with a US$599 price tag) but those focusing on mobile technologies like Baidu and Google may be able to revolutionize the scene by maximizing smartphone capabilities.