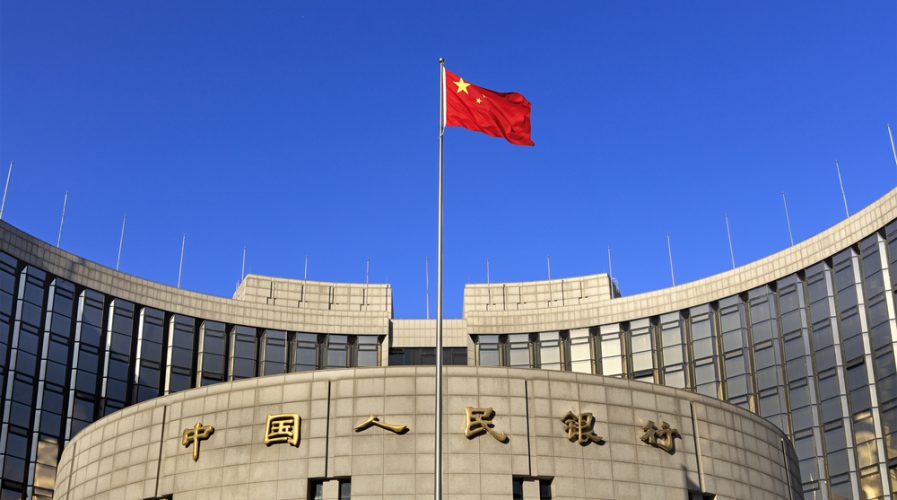 Chinese regulators took the first steps to ban the use of ICOs in the country. Source: Shutterstock

China: Central bank to create its own cryptocurrency amid bitcoin scrutiny

LAST month, we reported that China’s central bank was holding closed-door meetings with a number of bitcoin exchanges, sparking the fear that tightening regulations were underway. This apparently had to do with the People’s Bank of China (PBOC) fearing that a bitcoin bubble would soon burst, which is why it’s trying to exert more control over the industry.

After putting together a research team in 2014, the PBOC is finally going digital and will likely be one of the first major central banks to issue its own cryptocurrency. According to Bloomberg, the bank’s digital money can be used to buy anything from noodles to a private vehicle.

It appears that the benefits of a PBOC-backed cryptocurrency lies mainly with sellers as it would enable them to receive direct digital payments, which would cut out the middleman and lower transaction costs in the process. For the already digital-savvy users that are comfortable with making payments via smartphone or desktop, the experience would be similar to using Alipay or WeChat.

SEE ALSO: Blockchain, cognitive computing and cloud to shape the future of finance

Bloomberg notes that these new efforts are in line with the PBOC’s increased scrutiny of bitcoin and others in the private digital tender space. Although producing its own digital money is progressive in a way, the central bank is also still thinking traditionally as “currencies have historically been issued by the state, not private players [and] it doesn’t want to cede the cryptocurrency space to companies it has no control over.”

In a country where digital payments are fairly commonplace, it makes sense for the PBOC to also get in the game. In China, commuters can buy a drink from a vending machine by scanning a QR code and red packet gifting at Lunar New Year get togethers are done via Wechat instead of handing over cash.

According to a research paper that the PBOC published last year on how digital money would work, the bank would issue cryptocurrency and “transfer it to commercial banks when more liquidity is needed.” Your average consumer would then top up from modified ATMs and store their money on a mobile wallet. All purchases would be wired directly from the consumer to the merchant’s account. The new system appears to be beneficial for all parties involved: Consumers and merchants can make more efficient transactions while the central bank could better control the money flow.

FINTECH
CRYPTOCURRENCY
TALES FROM THE CRYPTO