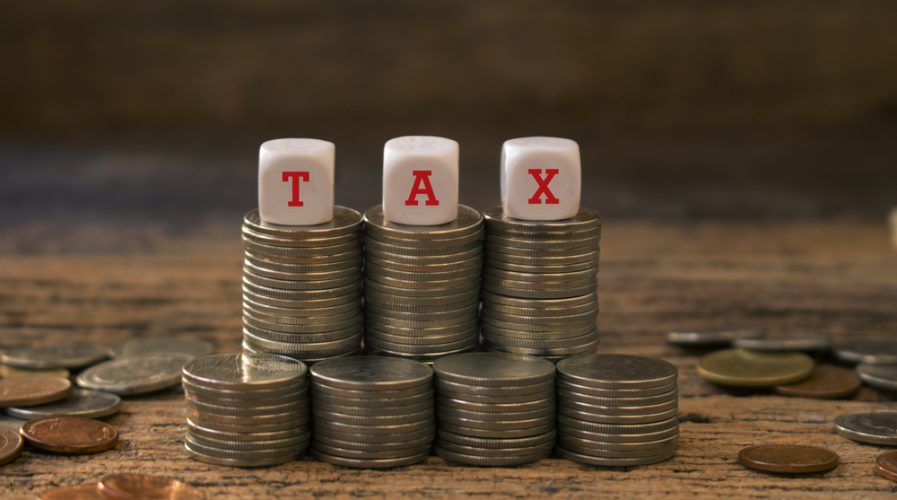 Finance Minister Arun Jaitley’s budget included proposals to extend the window for startups to take advantage of a three year tax holiday from five to seven years. With many startups not making taxable profits for their first few years the move should allow many more companies to take advantage, president of IT-industry body Nasscom R. Chandrashekhar told the Times of India.

Jaitley also announced that income tax for smaller companies whose annual turnover is less than 500 million rupees (US$7.4 million) will also be reduced to 25 per cent to promote small and medium enterprises.

Even bigger, according to Archit Gupta, CEO and founder of ClearTax, was the decision to scrap the Foreign Investment Promotion Board, which has to approve many foreign investments, in favor of an automatic approval system.

“This is also a move towards ease of business – as obtaining FIPB approvals involved time and effort. This is an excellent move for removal of lengthy and time consuming approval processes,” he told MoneyControl.

The budget also included several proposals designed to push India towards a cashless economy, including a proposal to ban all cash transactions above 300,000 rupees (US$4,450) and lower the tax rate on presumptive income – used by small businesses without proper bookkeeping – to 6 percent from 8 percent for all non-cash transactions.

“It is a digital economy budget. Government has pushed the digital theme in every area of the budget. Every person from small shops to consumers are pushed towards the digital economy,” Vijay Shekhar Sharma, founder of Paytm, told the Economic Times.