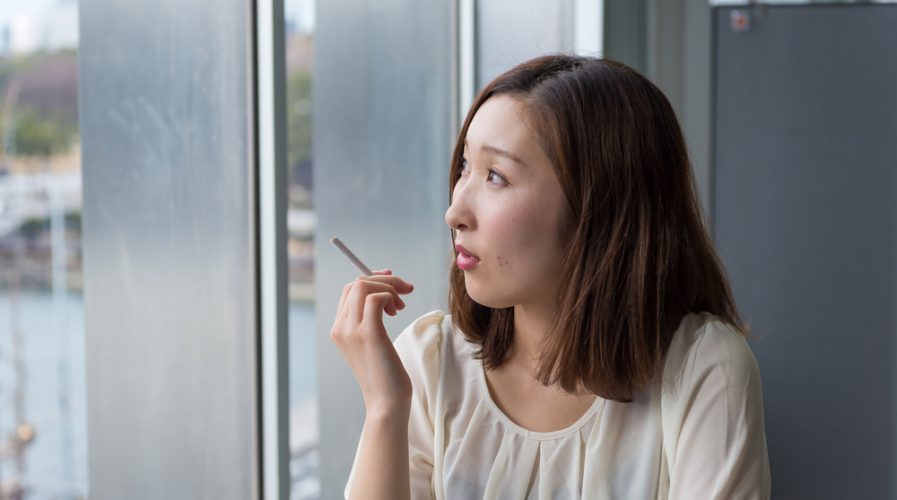 The two investors have a venture-capital partnership. CureApp plans to use the funding for product development and expansion in the U.S., CEO Kohta Satake said in an interview with Bloomberg Technology.

CureApp’s success will be decided when the Japanese government decides whether or not the app should be given permission to be used as a treatment eligible for coverage under the country’s health insurance program.

Satake is a physician, specializing in respiratory medicine. His product is now in a trial stage, and he expects it to be approved by 2019. CureApp’s goal is to reach an IPO by 2020, and has plans in place to open an office in California this year.

The app works by allowing users to interact with a virtual nurse that gives suggestions on how to curb tobacco cravings and monitors progress. Satake was quoted saying: “Giving up smoking can be a lonely battle. Many people want to stop, regardless of the cost, but their efforts are often in vain.”

Kyoichi Miyazaki, secretary general of the Japan Society for Tobacco Control, was quoted saying: “It has been declining, but we appear to have hit something of a plateau and the rate of decline has fallen. We had expected – and hoped for – more sustained and rapid decline.”