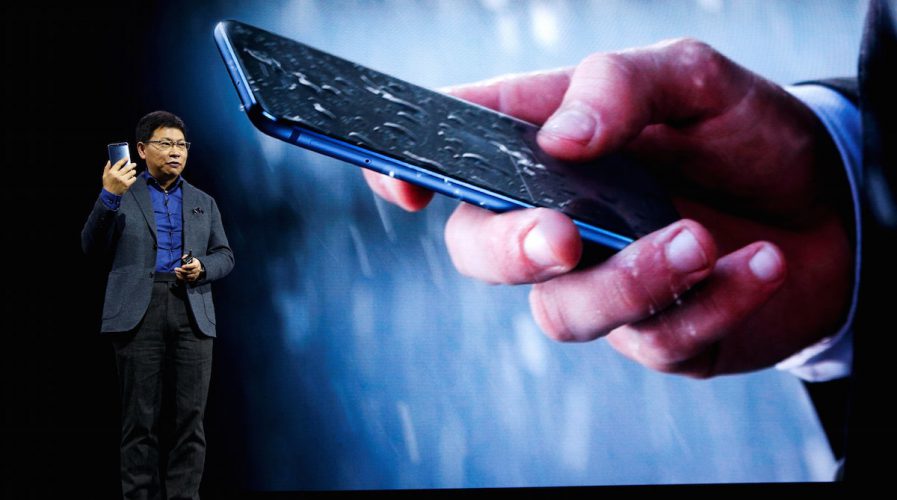 PHONEMAKERS are piling in to fill a gap in the market left by Samsung, still licking its wounds from a costly recall of its flagship Note 7 and with no key device of its own to launch at the telecom industry’s biggest annual fair.

China’s Huawei, the most likely contender to fill the hole in the premium end of the market, took the wraps off a new phone in its quest to displace Samsung as the world’s no. 2 smartphone maker after Apple, during a rush of new product releases on Sunday ahead of this week’s World Mobile Congress.

Samsung itself presented two new tablets pending the launch of its next flagship device, the Galaxy S8, expected now at the end of March rather than at Mobile World Congress, its usual showcase.

“The past six months have undoubtedly been one of the most challenging periods of our history,” Samsung’s European marketing chief David Lowes told a news conference in Barcelona. “We’re determined to learn every possible lesson.”

Samsung withdrew the Galaxy Note 7 last October after faulty batteries led some devices to catch fire, leading to a loss of consumer trust, wiping out more than $5 billion of operating profit, and allowing the iPhone to overtake it in sales.

“The competition is feisty but I think we have a good chance,” Richard Yu, chief executive of Huawei’s consumer business group, told Reuters in an interview.

Samsung’s smartphone market share dropped to 17.7 percent in the fourth quarter, while Apple’s rose to 17.8 percent, according to market research firm Strategy Analytics.

“Samsung has taken a massive US$5.4 billion hit to profits, apologized profusely for the recall and admitted shortcomings in its quality and assurance process but I don’t think that the full effects of this issue have fully hit home,” he wrote in a blog post.

He pointed to a survey from Harris Poll which shows that Samsung’s reputation has fallen from No. 7 in the United States to No. 42, just one position above the U.S. Postal Service.

Huawei has aggressively expanded its mid- to high-end phones and is going head to head in Asia and Europe with Apple and Samsung in the premium phone market. 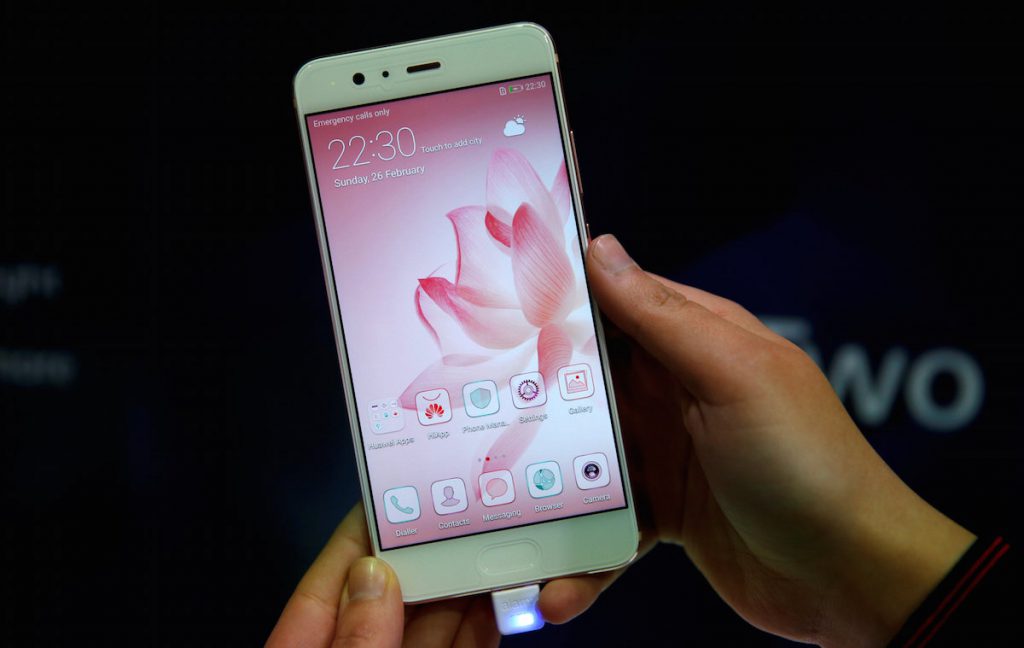 Its new high-end P10 phone will go on sale from March at 649 euros (US$685) in Europe, its key target market, likely ahead of the expected Samsung S8 launch.

Huawei, which made its name as a builder of telecom networks and only entered the phone market this decade, has made no secret of its ambition to be the world’s number two.

But fortunes can change rapidly in the smartphone market, with little-known names in the West pushing established Asian players such as ZTE, LG Electronics and Lenovo-Motorola >0992.HK> into the second tier.

Oppo, Vivo and Xiaomi are now the fourth, fifth and sixth-biggest smartphone makers in the world, according to Strategy Analytics, with Sony number 16, and HTC in 20th place.

“The long game in smartphones simply is a marketing game,” said Tim Coulling, an analyst at research firm Canalys. – Reuters