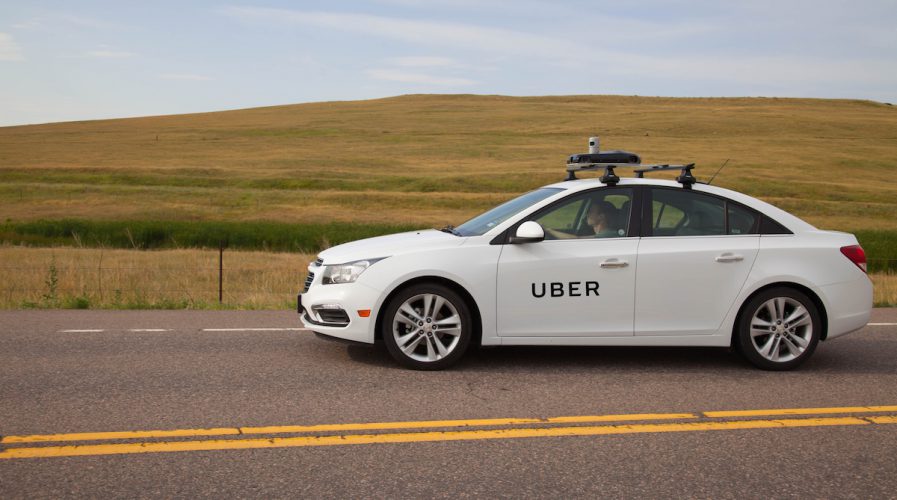 Uber to launch mapping efforts in Asia, starting with Singapore

IT’S no secret that in order to improve service, ride-hailing providers will have to step up their mapping game. Inaccurate location pins and drivers taking routes that are hardly direct are just a couple common issues experienced by riders.

Which is why Uber has just announced via blog post that it’ll be mapping roads in Asia for the very first time, starting with Singapore. As reported by TechCrunch, Uber’s new mapping initiative will be a part of its plan to improve services for drivers and riders in Asia.

In the post, Uber said that mapping is a technology that many take for granted, as mobile maps and GPS can help with things like driver-passenger matching, determining the fastest path to the destination and to also give riders accurate ETAs.

It also pointed out current issues with available maps:

“Existing maps are a good starting point, but some information isn’t that relevant to Uber, like ocean topography. There are other things we need to know a lot more about, like traffic patterns and precise pick-up and drop-off locations. We need to be able to provide a seamless experience in parts of the world where there aren’t detailed maps – or street signs.”

Uber has already begun work on the new initiative by putting mapping cars in the US, Mexico, Canada, the UK, South Africa and Australia and have also hired a pair of executives from the Google Maps team, Brian McClendon and Manik Gupta, to run the team. It also acquired a mapping startup back in 2015, showing that map improvements have been in the pipeline for a while now.

In order to collect the data, Uber has “equipped some vehicles used by driver-partners with [its] mapping devices,” although it reassures riders that their privacy is a top priority. Gupta, who wrote the blog post, said that Uber’s mapping devices “do not retain any imagery at or around your initial pick-up or the final drop-off locations” and that the collected imagery and data won’t be made available to the public.

Uber also launched an open data initiative called ‘Movement’ last month – which is a website that provides access to data around traffic flows. The aim of Movement is to help researchers and city planners better understand and improve urban mobility, and it promises that the riders, which the data is aggregated from, will remain anonymous.