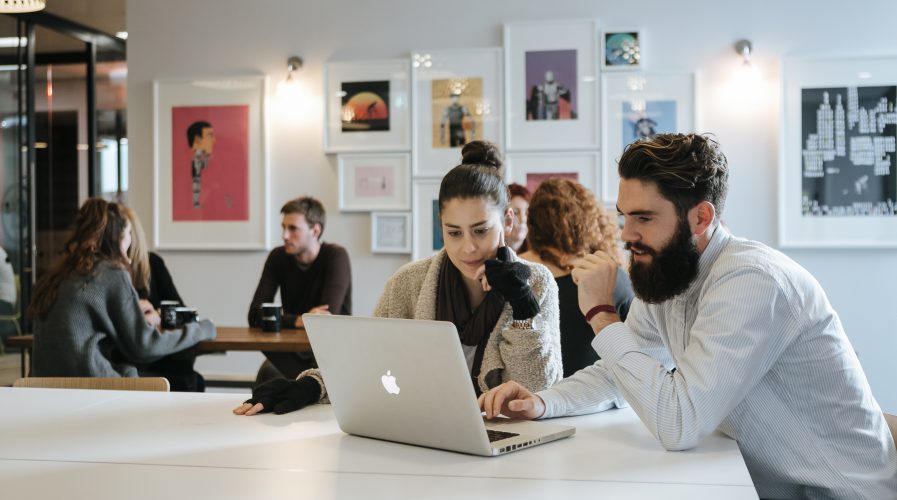 US office-sharing startup WeWork to receive $3bn investment from SoftBank

WEWORK, a U.S.-based startup that specializes in office space-sharing for working professionals, is expected to close a deal regarding an investment worth over US$3 billion from Japan’s SoftBank group, reported CNBC.

This potential investments marks the latest in SoftBank CEO Masayoshi Son’s determination to become a top tech investor. His last deal was U.S. investment manager Fortress in what many have called an “unusual” move.

SoftBank has been looking to expand its investment portfolio beyond tech and telecoms and wants to start moving into the emerging tech space. Last year they announced the birth of a tech investment fund with Saudi Arabia that has the potential to grow to US$100 billion and make the group one of the world’s largest private equity investors.

Sources close to the deal told CNBC that the investment may be split into two rounds – the primary round being discussed is worth US$2 billion, and will be followed by a secondary one worth over US$1 billion. The secondary round could be increased to nearly US$2 billion.

WeWork plans to expand to Beijing in May, co-founder Miguel McKelvey told reporters in Hong Kong last week. It will continue to raise capital for expansion ahead of an expected public listing, but did not indicate a time frame.

Last year, China’s private equity giant Hony Capiral poured US$700 million into WeWork, which valued the space-sharing company at US$16.7 billion, making it one of the world’s most valuable startups.

SoftBank has been aggressive in its investment approach – last year, it bought chip designer ARM Holdings for US$32 billion, marking the biggest acquisition of a European tech business. ARM Holdings is Britain’s most valuable technology company.