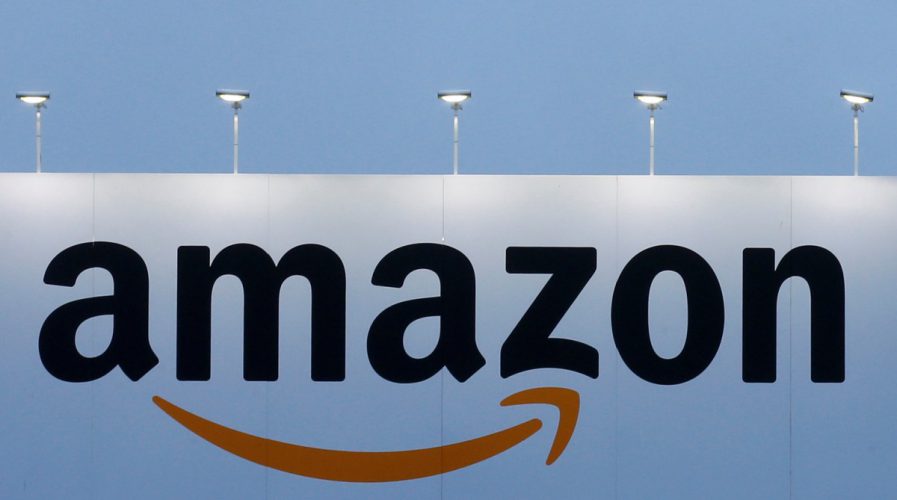 The logo of Amazon is seen at the company logistics center in Lauwin-Planque, northern France . Source: Reuters

AMAZON’s highly-anticipated launch in Singapore – the first step of its plan to establish a presence in Southeast Asia’s nascent e-commerce market – has experienced a setback, as the company announced that it was postponing entry to “later this year”.

It was initially reported the e-commerce giant was planning to open up operations in Singapore in the first quarter of 2017. Two sources have noted the schedule has been pushed back due to unknown reasons, according to TechCrunch.

News of Amazon’s plans to launch in Singapore emerged last November, along with reports the company was acquiring assets such as refrigerated trucks – presumably to complement their grocery delivery services – and new hires led by its head of business development in ASEAN, Steven Scrive.

Sources also mentioned the company planned to offer a limited number of services in the region before slowly expanding.

The company’s choice to set up shop in Singapore is understandable, as many factors in the island-state are favorable to e-commerce businesses, such as high Internet penetration (82.5 percent), a large, active mobile user base, a credit card culture, and a world-class logistics framework.

The country is also placed strategically to access the region’s 600 million customers where e-commerce is still largely an untapped market, but one that is poised to experience exponential growth in the next decade.

Of course, Amazon’s expansion into Southeast Asia is part of a larger push to gain market share in Asia. The company has pumped US$3 billion into e-commerce operations in India and has begun offering its popular Prime package in China to compete with the Alibaba machine.

But that might be harder than expected, as evidenced by the delayed launch into Southeast Asia. Details of Amazon’s Singapore launch have been closely guarded – even from staff within the region who are involved with the project – but it’s easy enough to speculate what’s causing the holdup. The blame can be placed squarely on the doorstep of Alibaba and the network it has cultivated in the region in partnership with Lazada. 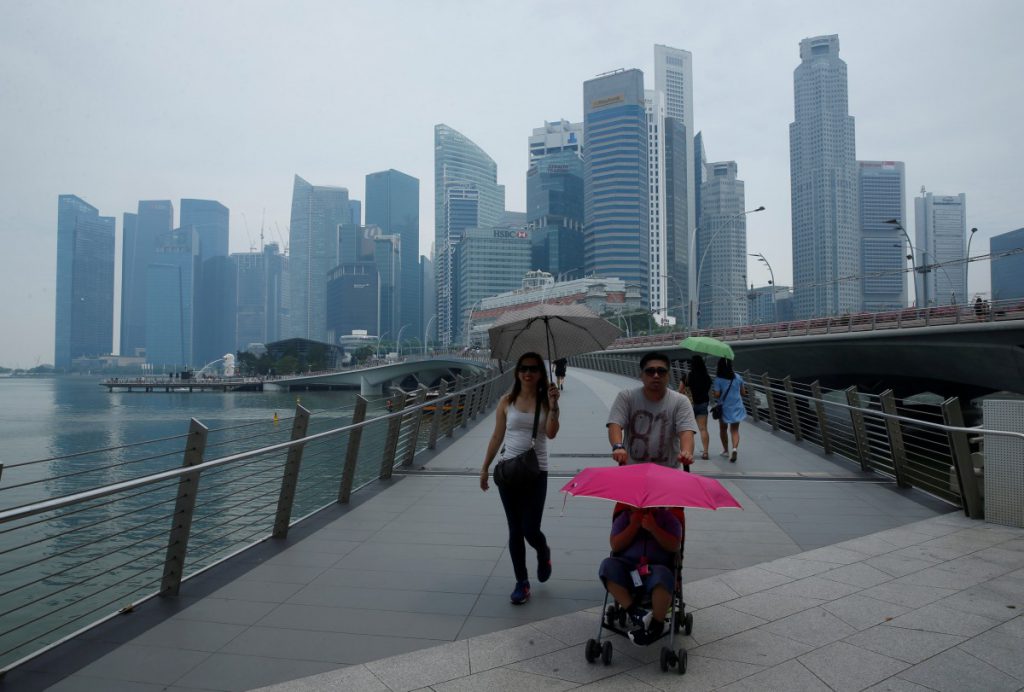 Alibaba’s acquisition of a controlling stake in Lazada for US$1 billion back in April 2016 was well-documented, and the hope is that the marriage of two will be strong enough to fend off Amazon and its recognizable brand.

The influx of Alibaba money allowed Lazada to buy Singaporean grocery delivery service Redmart while they also worked to quickly established a partnership with Tmall, a program that hooks up foreign brands with Chinese consumers.

The partnership is evidently deepening, as the company announced it would now make products from Alibaba’s online market, Taobao, available in Singapore, a service that is already open to Malaysians.

These moves by Lazada are carefully calculated attempts to meet Amazon toe-to-toe on all fronts, long before they even enter the region. It will probably stand the company in good stead, seeing as how Amazon is already making its way into Asia where it is facing Alibaba down in China and India.

The unseen stumbling block in Amazon’s way is the logistical nightmare which characterizes Southeast Asia. The region is a culturally diverse and linguistically rich, making managing logistics difficult in a part of the world where a portion of the population is scattered across archipelagos.

These trends are shaping the #ecommerce in SE #Asia https://t.co/BVQl3A8nLD

Alibaba is already sorting out a way around that problem. On Wednesday, Jack Ma announced with Malaysia’s Prime Minister Najib Razak that Alibaba would be collaborating with the government on a Digital Free Trade Zone.

Ma also has a standing relationship with Indonesia – a region Amazon is reportedly eyeing – as the government’s e-commerce consultant.

Alibaba’s partnership with the Malaysian government includes plans to set up a regional distribution hub which will be the first fulfillment center outside China. The hub will leverage on local expertise to plan methods to process deliveries all across the region. Furthermore, Lazada can leverage on its relationship with Alibaba’s logistics affiliate, Cainiao Network, as well as its own established reputation in the region.

“Let’s say a merchant from China wants to sell into Southeast Asia. Cainiao helps us with the first mile in China,” says Lazada CEO Max Bittner.

“The stuff gets aggregated in our sortation house in Shenzhen. And then from there we take over and do the forwarding and injection into our local logistics network.”

Amazon, fresh in a region where it has few friends, might find itself outclassed. But who knows? Maybe it will give Alibaba and Lazada a run for their money.