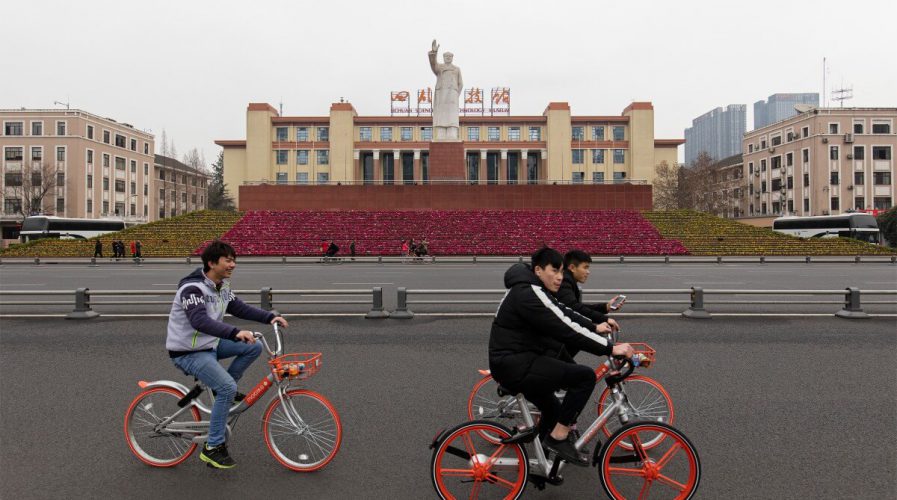 Bicycles have taken China by storm, but bike-sharing operators have run into sticky situations with municipal authorities. Source: Shutterstock

New rules in the works for freewheeling bike-sharing startups

THE bike-sharing craze has been running rampant in China for the better part of the year and is only now seeing some regulatory crackdown.

As reported by Tech in Asia, the Shanghai Bicycle Association has plans to establish new rules for the city’s bike-sharing companies starting in June, which could require actions such as running a 24-hour customer service hotline and annual safety testing of rental bikes.

It would seem the regulators are definitely in support of the fast-growing bike-sharing industry.

The green-friendly transport trend has taken China by storm, as arch rivals Mobike and Ofo are going head to head with war chests backed with almost a billion dollars in investment. Other bike-sharing startups have also joined the race, such as Bluegogo and Xiaoming Danche.

As the number of users in the bike-sharing space continues to grow, so does friction between startups and city authorities.

For example, while traditional systems have users returning rentals to a docking terminal, users of the new bike-sharing model can locate nearby bikes using an app and also drop them off at any location. This means rental bikes are now beginning to clog up the streets and pedestrian walkways.

According to a statement released by city officials, the government supports bike-sharing but has also expressed the need to instill some law and order.

“Competition in the bike-sharing market is fierce. We understand different companies are trying everything to occupy the market. But parking, maintenance, and management must follow … instead of throwing the cost of management into the hands of society.”

Half app rent and public bikes are broken/taken away by the citizens in #Yinchuan city in #China. #Bike rent is hot but hard to maintenance. pic.twitter.com/BQyPKFTpou

Shanghai is apparently the top bike-sharing city globally, with around 4.5 million cyclists currently using the service. Estimates from the Shanghai Bicycle Association reveal that by

Estimates from the Shanghai Bicycle Association reveal by mid-2017, the city will have up to 500,000 shared bikes available on the market. With this many bikes added to the sharing economy, it’s essential for regulators to keep legislation as fair and updated as possible in order to prepare for the growth of a new transport model.

With this many bikes added to the sharing economy, it’s essential for regulators to keep legislation as fair and updated as possible in order to prepare for the growth of a new transport model.