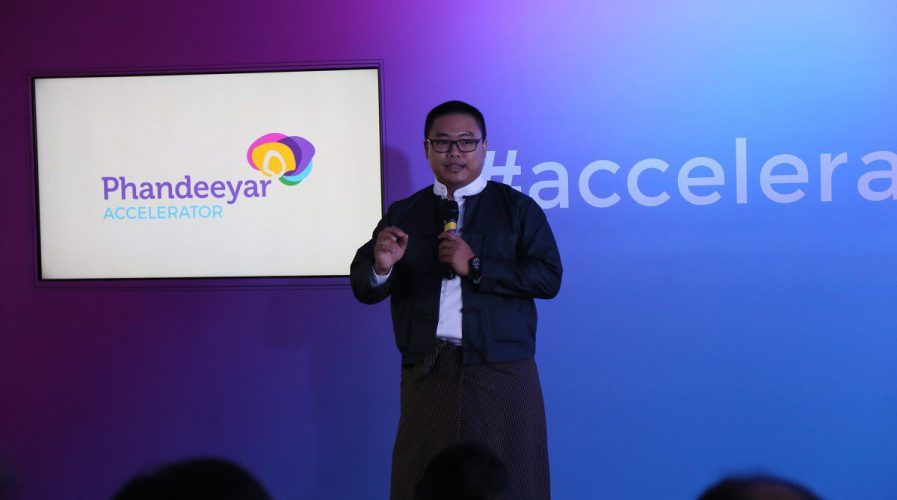 BUOYED by a thriving economy and a youthful population of over 52 million, Burma’s tech scene is ready to soar.

The country now has over 75 percent mobile penetration and tens of millions of new smartphones users eager for more.

Channeling this energy into empowering the country’s next generation of startups is Phandeeyar, a 6,000sq ft tech hub, whose name translates in Burmese as “creation place.”

Founded in 2014, the self-described “innovation lab” is the beating heart of Burma’s startup ecosystem, organizing regular hackathons and founder meetups.

In September 2016, Phandeeyar launched the country’s first tech accelerator, with support from a number of Silicon Valley’s heavy hitters. 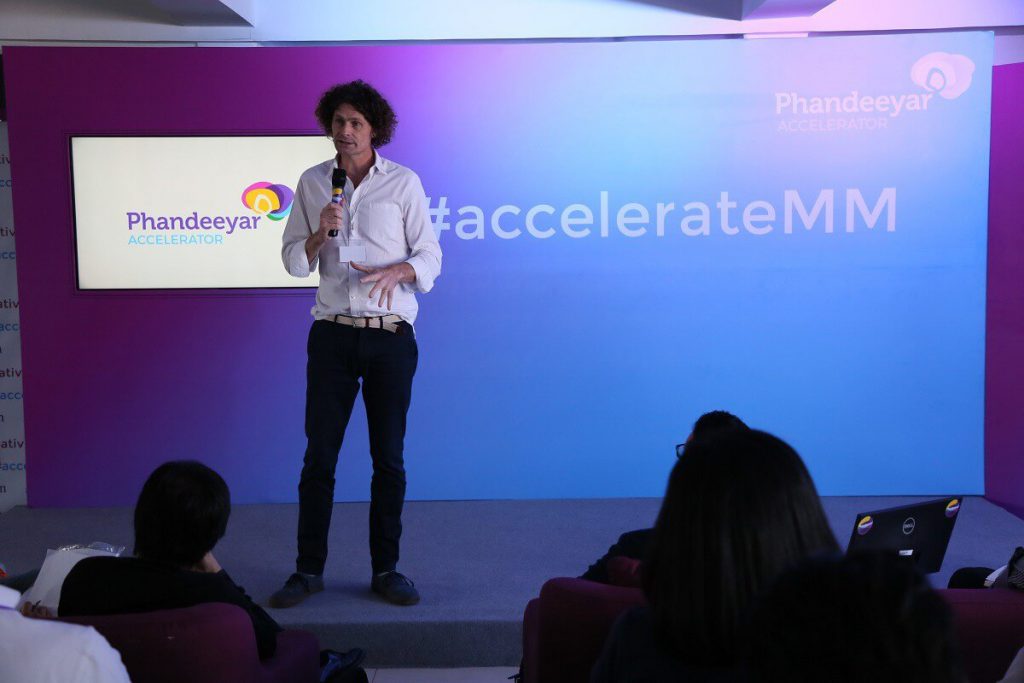 Each of the four startups selected for the accelerator’s first cohort received US$25,000 in seed funding, six months of mentoring with tech mentors from Burma and abroad, and over US$200,000 worth of services from partner organizations like Microsoft and Facebook.

And it’s paying off. On March 3, the participating startups pitched venture capital firms and angel investors in what was Burma’s largest technology investor event to date.

For Jes Kaliebe Petersen, who heads Phandeeyar’s accelerator, it represented a milestone for the country’s tech scene.

“Getting a tech business in Burma funded has been hard – and a tech startup even harder,” he said.

“Access to capital is crucial for a flourishing startup ecosystem and I think many in the community here in Burma have known the moment would come when the number of international investors looking at opportunities here will reach critical mass – and I think that’s precisely what we saw on the Demo Day.”

The cohort’s participants, recognized as among Burma’s most promising startups, include:

1) GoP, a travel booking app and website that helps users find, compare, and book tour packages. In six months, the travel platform has helped hundreds of customers book tours from more than 50 of their tour operators.

2) Chae Sat, an online marketplace that connects freelancers with companies looking to contract work. The platform is used by over 2,700 freelancers and 500 companies in Burma. Having particularly impressed the judging panel with their pitch, Chae Sat’s founders, sisters Ma Honey Mya Win and Ma Shwe Yee Mya Win, were awarded a trip to Singapore to meet further investors. 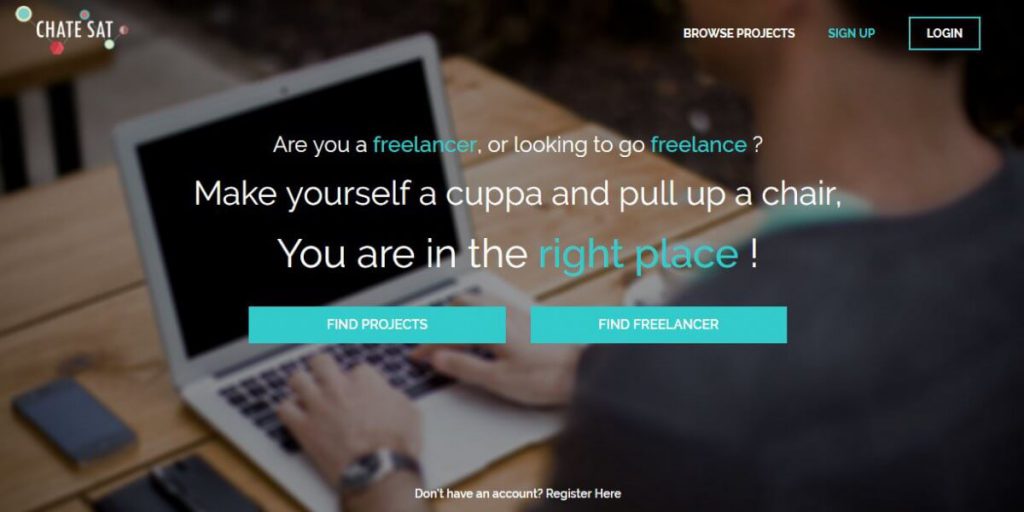 3) White Merak, Burma’s first-ever comic reader, which features specially animated comics by the startup’s illustrators as well as by prominent Burmese cartoonists. Since the end of 2016, the app has acquired over 10,000 registered users.

4) EzStay, the first travel platform in the country to allow users to book both hotels and guesthouses as well as stays in private homes. “We sold over 120 rooms in February,” EzStay CEO and co-founder Aung Phyo Lwin said. “We are aiming to be the largest hotel booking website in Myanmar within two years.”

All four were cautiously confident about their prospects, while already preparing for their next round of funding.

“The startups now have validated products in the market. They have serious traction and most importantly, they have revenue,” commented head of Phandeeyar’s accelerator Petersen.

“What’s important now is to make sure they can continue to rapidly grow and to do so, they need to raise in the range of US$80k to US$160k.”

White Merak founder and CEO Dr Aung Ye Kyaw said: “The biggest challenge is the payment system, while the opportunity is that as part of the accelerator’s cohort, we are leading the emerging market in Burma.”

EzStay’s Aung Phyo Lwin agreed. “As emerging market and a country left behind for decades, there are so many obstacles to overcome as a startup. There is not one payment system most of Burma uses or even adequate infrastructure in certain areas. We are trying to build trust from users because Burmese people are not used to paying online; they only feel safe with cash. It is starting to change, but a lot of educating is needed.”

Another issue has been the way users utilize the Internet. For most, Facebook is the Internet, with many of the startups noting users still needed to be taught how to search for information online.

But for Phandeeyar, the future is bright.

“Most Burmese people have smartphones and access to the Internet, but we have still only seen the tip of the iceberg in terms of what’s being done to serve them,” Petersen said. “We are super optimistic about what’s to come.”