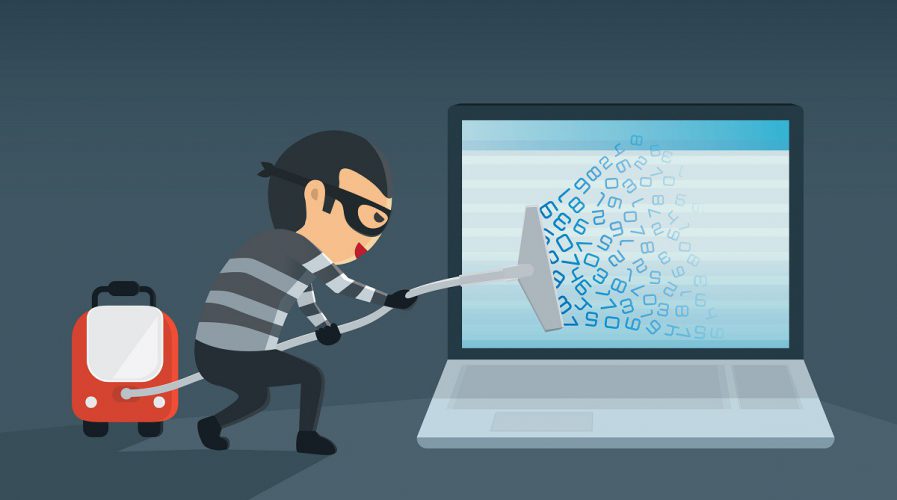 Data stolen in cyberattack against Singapore’s Ministry of Defense

THE personal information of about 850 Singapore national servicemen and employees has been stolen after the Ministry of Defence was the victim of a targeted cyberattack.

The ministry confirmed the attack on Tuesday, claiming hackers were most likely after access to official state secrets.

“The attack on I-net appeared to be targeted and carefully planned,” the ministry said in a statement.

“The real purpose may have been to gain access to official secrets, but this was prevented by the physical separation of I-net from our internal systems,” it added.

No classified military information is stored on the I-net system. For classified matters, the Ministry of Defence uses a different computer system with more stringent security features and which is not connected to the internet.

The Strait Times reports that Mr David Koh, The Ministry of Defence’s deputy secretary of technology, said at a media briefing that: “The attack did not come from camps or internal systems. Neither was it the work of causal hackers or criminal gangs.”

The breach was detected in February and the ministry told the Cyber Security Agency and the Government Technology Agency to investigate other government systems, but no other breaches were detected.

In 2016, the Singaporean government decided to separate work computers used by public servants from the internet as a defence against potential cyberattacks.

Following the attack, the ministry said it will continue to provide internet access to national servicemen and employees while they are in camp despite the incident.

“We will continually strengthen our cyber defences as the level of targeted attacks is expected to continue and rise,” it added.