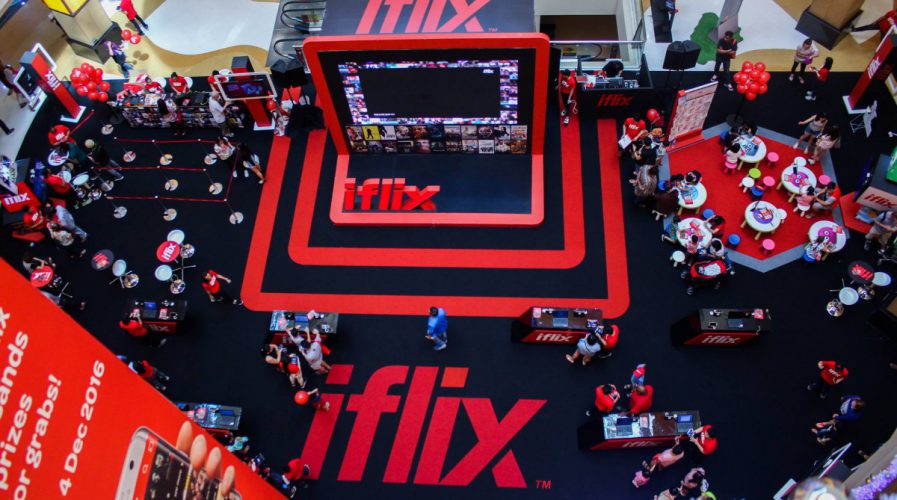 Backed by Liberty Global, Zain, Sky, Catcha Group and Evolution Media Capital, TechCrunch writes that iflix was initially aiming for a US$150 million round and is currently still in negotiations with additional investors. The latest round values iflix at US$500 million.

The startup’s approach to its video streaming subscription service differs from global competitors such as Netflix. It focuses on localizing its services in terms of programming and payment options for its home market, Southeast Asia, although it now has bigger ambitions. iflix is now available in nine Asian countries, as well as seven countries in the Middle East and Africa, and the service has reportedly signed up over five million users to date.

SEE ALSO: Buffering: HOOQ announces $25m funding round as it tries to take on Netflix and iflix

While some users prefer Netflix so they can access American shows, iflix’s catalog includes programming that caters to local tastes. It also charges a much smaller subscription fee: While prices vary depending on market, iflix charges approximately US$2.85 per month in Thailand while a Netflix subscription costs US$7.99.

Unfortunately for the startup, the switch from regional to global has come at a cost, as iflix has apparently had to let 50 of its 650 employees go in a round of restructuring. According to a spokesman, the company will be adding 200 new roles over the next nine months to make up for the job cuts.

But even if it is fumbling in terms of internal shifts, iflix has played its cards right in terms of winning over the right investors.

Liberty Global and Sky are a pair of major names in the traditional entertainment industry, and their backing has provided validation for future partners to get on board.

"I am a Woman Phenomenally. Phenomenal Woman, that's me." ―Maya Angelou Here’s to all you extraordinary women! ? #slay #iflix #iwd2017 pic.twitter.com/U48RgtFvUM

Besides expanding internationally, iflix is also developing its own original content and is focused on the smartphone-savvy emerging markets – which explains its partnerships with mobile operators.

“There are currently more than 2.5 billion people with smartphones in emerging markets who have a passion for cultural influences from around the globe and want access to the best entertainment content available easily and reliably,” said CEO Mark Britt in a statement.

“It is our aim to make iflix available to each and every one of them.”