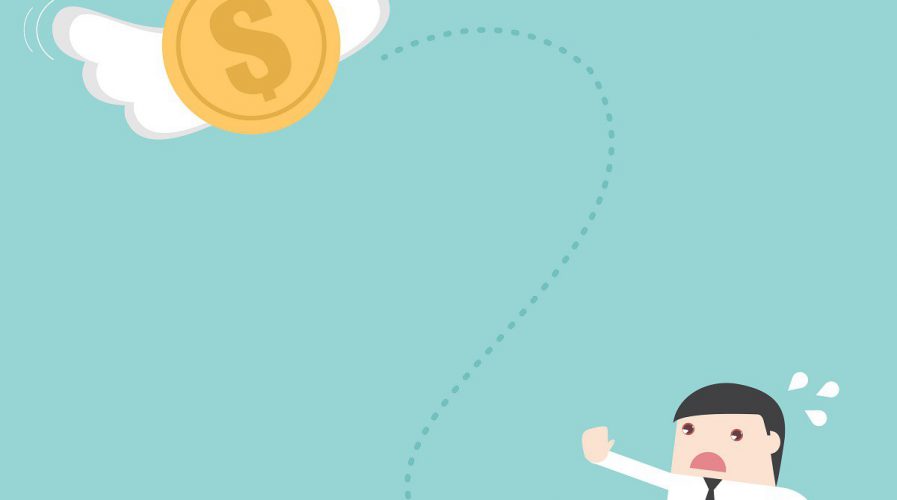 INDIA’S love in with startup culture may be waning after reports of falling salaries and executive exoduses.

Flush with money in 2014 and 2015 startups seemed set to become the destination of choice for top tech talent, displacing the more conventional appeal of a stable job at one of the country’s major IT firms.

But as funding has dried up, startups have had to reign in some of the excesses of the early years.

Salary offers have dipped by 15-20 percent and some executives are being forced to take pay cuts of up to 30 percent, according to recruitment firms, founders and employees spoken to by The Times of India.

The change is likely a much-needed correction, Kamran Rizwi, head HR at an online travel marketplace Gofro, told TOI, from the early days when start-ups with an abundance of cash were hiring at salaries well over the going rate.

There is also increasing competition for jobs as many firms trim their headcount to conserve cash, the most notable recent example being e-commerce firm Snapdeal laying off 600 in an admission which it had expanded too quickly.

At the same time, rapid turnover in senior executives has reportedly put many off the industry.

Flipkart, Snapdeal and Ola, three of the country’s leading startups, hired 20 senior executives between them since the end of 2014, according to research by Livemint. But of these 14 have already left.

“The revolving door of senior executives has sent out serious negative signals. People don’t see a well-defined, predictable career path for themselves and the culture makes them question if they will last,” Korn Ferry managing director of digital practice for Asia Pacific Avdesh Mittal told Livemint.