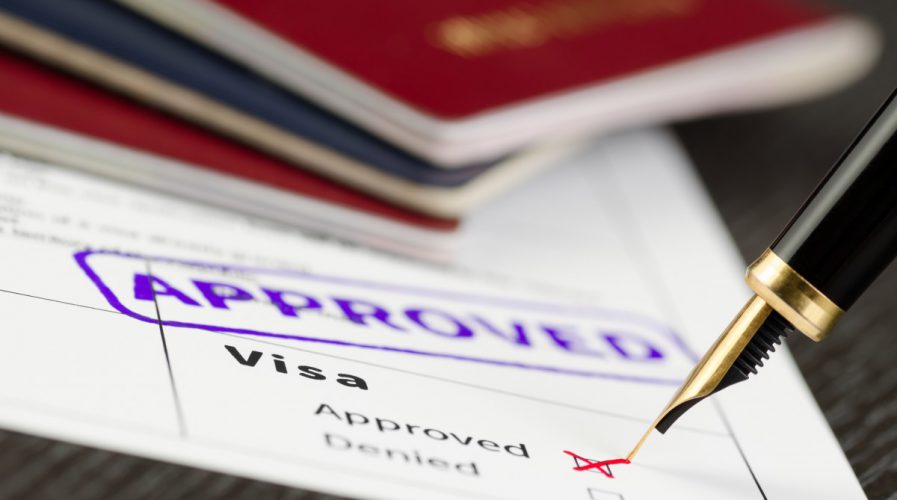 Normally, it takes three to six months for U.S. immigration to approve the visas, but for a fee of US$1,225, companies could speed up the approval process to just 15 days. Source: Shutterstock

Normally, it takes three to six months for a decision from U.S. immigration, but for a fee of US$1,225, companies could speed up the approval process to just 15 days.

A statement from the U.S. Citizenship and Immigration Services (USCIS) on Friday said the service would be suspended for up to six months from April 3.


The U.S. shares in Infosys fell 1.2 percent and Wipro’s dropped by 0.2 percent on the back of the news, according to The Business Standard.

“In many cases, H-1Bs are often needed quickly so this will create significant difficulties for Indian IT firms dealing with U.S. clients. I anticipate a huge influx of visa application between now and April 1.”


The USCIS said the suspension was aimed at tackling a backlog of H-1B visas brought about by the high volume of applications and a surge in premium processing requests in recent years.

“The U.S. government is clearly telling companies to not depend on the H-1B visa going forward,” he said.