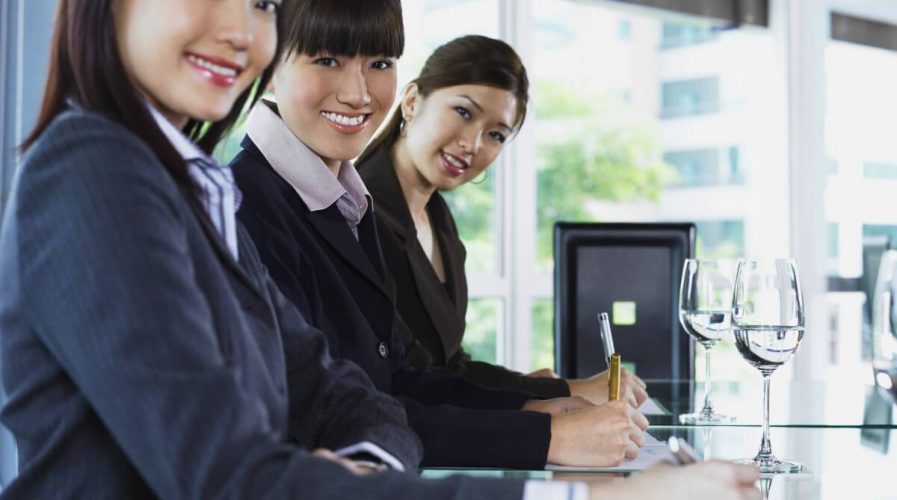 Women entrepreneurs are on the rise, but challenges abound

IN celebration of International Women’s Day (IWD) last week, many news and technology publications took the opportunity to feature how women have been at the forefront of innovation in startups and technology enterprises.

This includes an increasing participation of girls and women in entrepreneurship, as well as the sciences, technology and mathematics professions.

The concepts of equality and equity are not lost to the region’s startup scene. In fact, there is a growing proportion of women entrepreneurs in Asia. One in five startups are founded by women, says a study by the OECD.

In addition, a few salient figures stress just how important female founders and entrepreneurs are in the region’s startup ecosystem:

In addition, businesses with female founders were determined to have higher valuations at first and last funding rounds.

Ambition is never without challenge though, and this rings even more true for women in the industry.

In enterprises and startups in the region, women still feel the pinch in terms of opportunities for growth and flexibility when it comes to addressing their personal or family needs.

56 percent of women professionals leave their jobs mid-career due to various reasons.

These include unfavorable working conditions, limited number of women as mentors and difficulty in fitting in with the culture.

To make matters worse, and perhaps to highlight the difficulty of women entrepreneurs and professionals amid the IWD celebrations, last week saw at least two incidents where women professionals have accused their chief executives of sexual harassment. 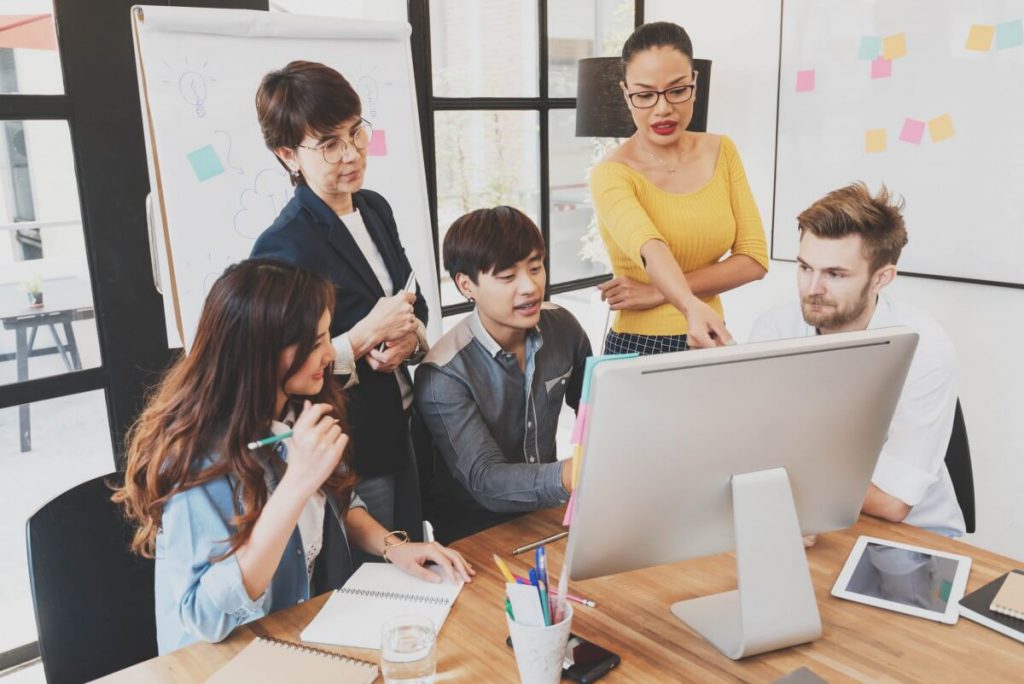 In India, for instance, The Viral Fever’s (TVF) CEO Arunabh Kumar was accused of harassment in several first-hand accounts. The company has since denied the allegations.

Globally, women are also facing issues in the technology-driven workplaces.

Last month, global ride-hailing company Uber has faced backlash amid an engineer’s accusation of sexual harassment by a manager, and the company’s HR department being accused as complicit in said incident.

The challenges go beyond harassment, as in some parts of the region, the trend of inclusiveness and equality is being met with cultural difficulties.

“Sitting in on meetings at work where most are males, I quickly get a sense of how differently males act when there is no female around. And from some of the office jokes my husband shares from his experiences, I can see why males and females often feel uncomfortable merging cultures in the workplace.”

She goes on to say while the sciences were once considered to be the male domain, workplace attitudes need changing. “What still needs to be addressed is the attitudes of the workplace.”

However, the region sees promise. Even with the difficulties, women are emerging as influential and capable leaders in their respective fields.

“Over the last 12 years we’ve seen a dramatic shift in who is applying for tech jobs,” says Poungthong Thipdang, human resources director at Aware, a software development company based in Thailand.

Women in technology fields are said to provide a balance, in terms of perspective and capability.

“I find male engineers think in more straightforward terms while women are more detail-oriented. They think out of the box and will consider all use cases, including edge cases and negative scenarios. When building a product, you want a good mix of those perspectives,” says Hannah Vergara, engineering lead for Quality Assurance at Grab.

Thus, even while there are challenges, women continue to play a bigger role in what have been traditionally male-dominated fields of technology.

The industry needs to celebrate differences and focus on how each person’s strengths can contribute to the productivity and value of one’s team.