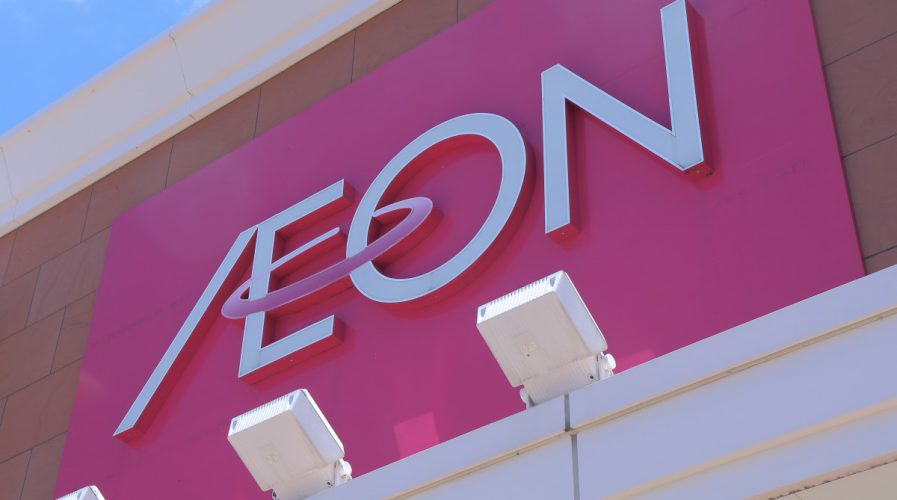 Aeon is launching an e-menu system that takes advantage of multilingual software to improve customer experience ahead of the Summer Olympics in 2020. Source: TK Kurikawa/Shutterstock

PREPARATIONS for the 2020 Tokyo Summer Olympics and Paralympics are well underway in Japan, and retail giant Aeon has begun rolling out a new multilingual e-menu system in its restaurant subsidiary, Aeon Eaheart. The system is being trialed in the retailer’s home base east of Tokyo, in the Chiba Prefecture, as well as in the city of Narita.

Japan is famous for it homogeneity and monolingual population, making language a serious barrier for foreign tourists visiting the country. The electronic menus are designed to tackle that problem as the city prepares for the influx of tourists come 2020, reports the Nikkei. Selected Aeon Eaheart restaurants will come equipped with special tablets that will automatically translate the menu into the customers’ national language once it has registered their passport information.

The menus will be set up with a multilingual service software called Catalog Pocket developed by Morisawa, an Osaka-based developer and supplier of digital fonts. Customers need to only swipe an identification card or a smartphone loaded with passport information that will be registered in order to trigger the menu’s language switch.

Aeon may face some resistance, as it would be logical certain customers would be wary of loading passport information onto their smartphones as well of sharing said information with a foreign tablet, but Aeon believes the move would improve customer experience in various ways. Individual restaurants can customize the menu options to provide additional information useful to other nationalities.

For example, the menu can provide halal certification, or inform customers of how to eat certain items. Restaurants may even include answers to frequently asked questions, or explanations regarding unfamiliar dishes. Currently, menus are loaded with English, Chinese, Korean and Thai translations.

Aeon is also planning a string of collaborations with other companies to produce several multilingual projects aimed at tourists visiting the city, and can be implemented in various other industries and capacities – such as map-guide services, hotel check-ins, and tax exemption processes. The current trials in Aeon Eaheart are part of a gauntlet of activities launched through a partnership with Omotenashi ICT Association.

The preparations to beautify Tokyo and turn it into a tourist-friendly hub is proving to be a costly affair for the country. Japan is working to quickly commercialize its various ICT systems to showcase to foreign business people who will be arriving in the city because of the Games.

Aeon’s e-menu initiative aligns with a campaign led by the Internal Affairs and Communications Ministry to expand “omotenashi”, or the Japanese concept of hospitality. 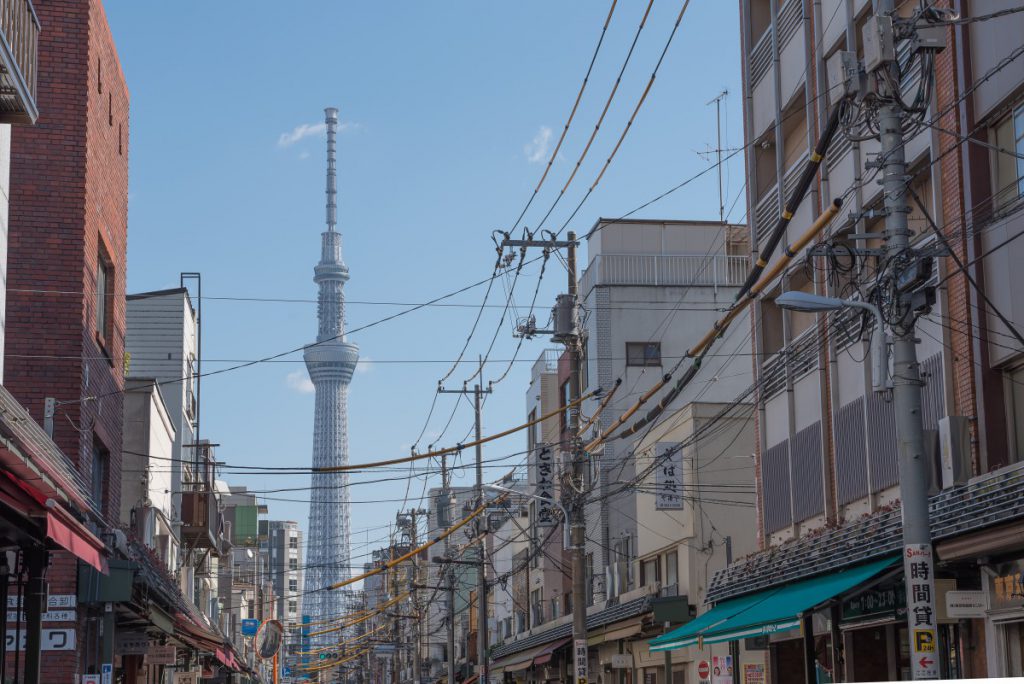 Apart from e-menu efforts, the city is also ordering its electricity supplier to begin efforts to clean up cable clutter in the city to give tourists unimpeded views of its cherry blossoms and city skylines. Tepco – as it is known in the country – faces the unenviable task of removing hundreds of thousands of utility poles all across Tokyo and begin works to lay about 100km of underground cables a year by 2019.

The project is expected to cost Tepco about JPY16.5 billion a year, yet another cost it could do without. The company is already forking out US$144 billion in clean-up costs for the 2011 Fukushima nuclear meltdown. Overall, Tepco managers are not at all happy about the project.

“We are not against the Tokyo government’s plans,” Tepco Power Grid Inc spokesman Kenichiro Matsui. “But we have to find the best way to do it as we don’t have inexhaustible funds.”

The company will have to battle with the city’s governor, Yuriko Koike, however. The governor is a passionate advocate for a “Zero Pole Goal” and has even written a book, No Power Pole Revolution.

“I want to reduce the number of poles in Tokyo to zero,” Koike said in a speech to Parliament in December. “As well as collapsing and holding up relief efforts in the event of a disaster, they’re damaging the scenery.”

It’s not all about beautification for the Games however – Koike makes the argument removing the 35 billion utility poles in Tokyo would be a safety measure needed because of the country’s frequent quakes. The government predicts there is a 70 percent chance a magnitude 7 quake will hit Tokyo in the next 30 years, and utility poles are frequent casualties in those instances.

The high cost of running the Games is already worrying some parties, especially after news came out the cost was already soaring to an extraordinary JPY2 trillion, about 2.5 times the original estimate that won the city its bid.

This has led Koike to suggest moving some sports to other parts of the prefecture, though concerns largely have not abated. The governor had previously suggested the cost might soar higher to JPY3 trillion.