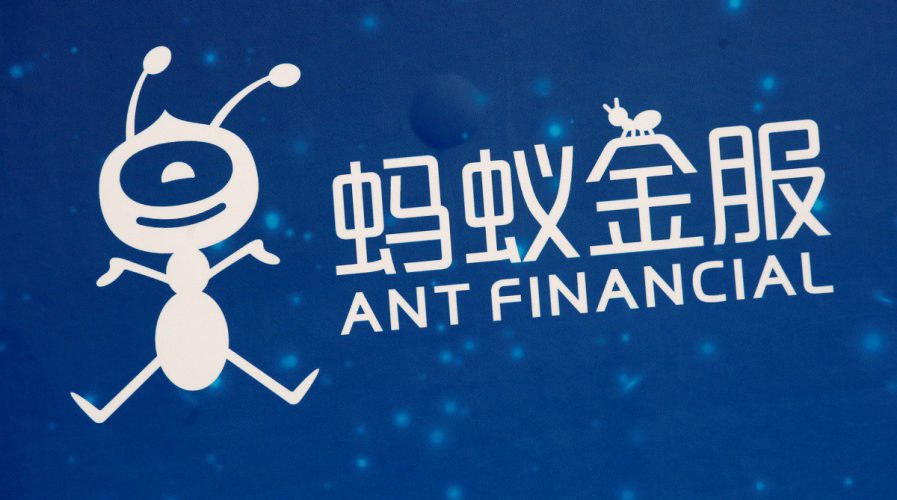 Alibaba is executing its strategy to win Southeast Asia through its firms, such as Ant Financial, to ink partnerships and make acquisitions. Source: Reuters

ALIBABA’S Ant Financial has been on an expansion spree, by way of acquisition and partnering with top firms in markets of interest. Its latest move in Southeast Asia is a sure-footed one, as it has announced a joint venture to develop financial services in Indonesia.

Oddly enough, the first move by the joint venture will be a payment platform debuting on BBM, the BlackBerry-owned service, which appears to have lost all traction elsewhere in the world – but is actually Indonesia’s top chat app, with 63 million monthly users. Also worth noting is that BBM is run by an Emtek subsidiary, which is why it is the platform of choice beyond its popularity in the archipelago. 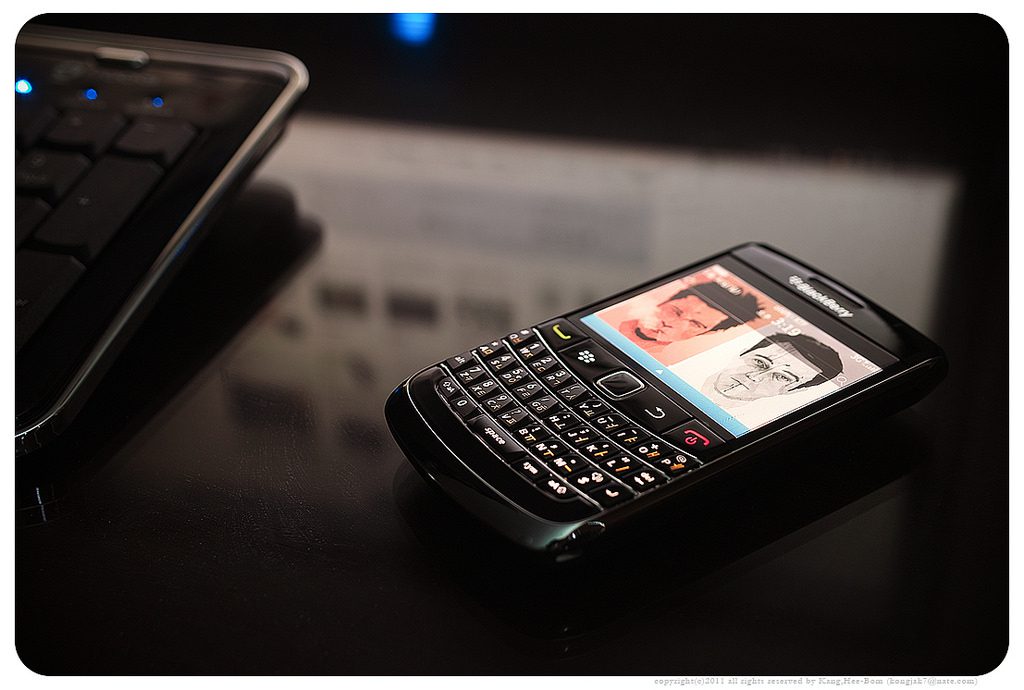 At this stage, the services offered by the joint venture appear to be vague, but Emtek has said users can expect updates in the areas of “e-commerce, over-the-top (OTT) and offline-to-offline (O2O) services, merchants and platforms in Indonesia.” Ever the valuable partner, Emtek also plans on using its own TV networks and media outlets to promote the JV’s new services.

Ant Financial has been keeping busy as it plots to expand its business beyond China. Besides investing US$200 million into Kakao Pay in February, which was a similar fintech joint venture as this one, it is also trying to acquire American remittance company Moneygram – although it is in a fierce bidding war with Euronet.

These movements are all part of Alibaba’s strategy to win Southeast Asia and it uses firms under its stewardship to ink partnerships and make acquisitions. This was seen in Alibaba’s acquisition of regional e-commerce company Lazada, which bought out Singapore online grocer RedMart months later.

Alibaba’s interest in Southeast Asia and Indonesia, in particular, is not unfounded – a joint report from Google and Temasek pointed to e-commerce skyrocketing from US$5.5 billion in 2015 to a whopping US$87.78 billion by 2025. Indonesia is set to account for more than half of that 2025 figure – US$46 billion to be exact – which is why behemoths like Alibaba are setting its foundations now.