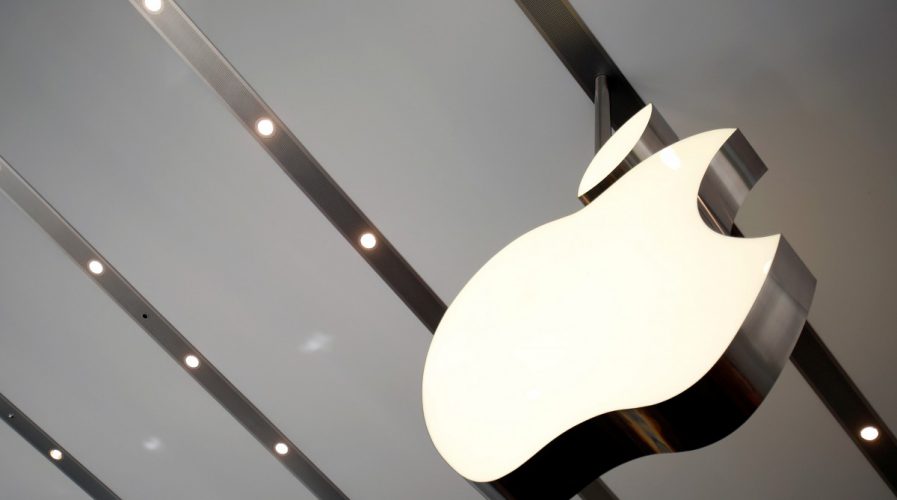 Apple wants to take a stake of more than 20 percent in Toshiba’s chip business, while convincing Toshiba to maintain a partial stake to keep the business under American and Japanese control to allay the Japanese government’s concerns, the report said.

Apple is considering a plan in which Taiwan’s Foxconn would also own a stake of around 30 percent in its bid, it added.

Toshiba is now in the process of selling its memory chip unit to raise cash to cover writedowns at US nuclear unit Westinghouse that have plunged it into crisis. – Reuters