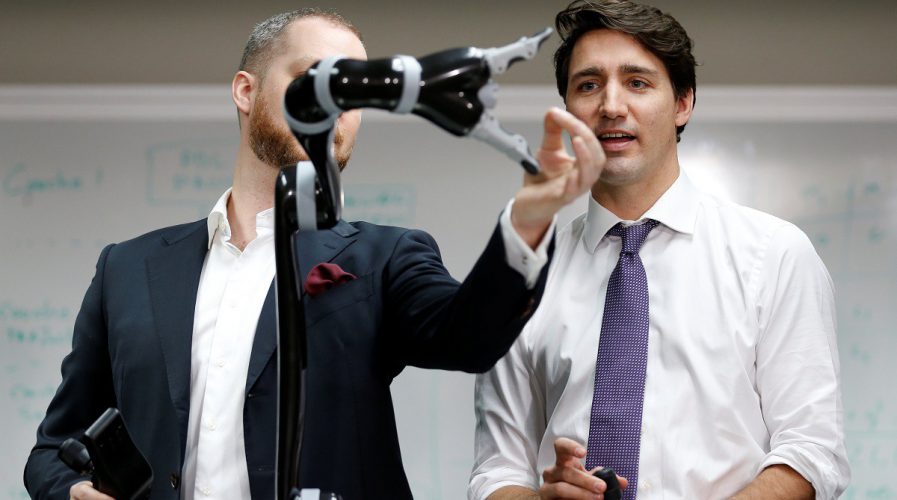 Trudeau wants to boost trade with China as a way of lessening dependence on exports to the United States, especially given protectionist signs from the administration of President Donald Trump.

Reporting on a phone call between the two leaders, Xinhua said, “The Chinese premier hoped Canada would relax the restrictions on high-tech exports to China, believing this would be helpful to a balanced growth of bilateral trade.”

China is looking to boost its global environmental role as Trump shows signs of pulling back from green commitments the United States made under previous President Barack Obama.

Li also told Trudeau the two nations should “strengthen cooperation on tackling climate change and cooperate in new areas such as clean energy”, according to Xinhua.

In September, during Li’s visit to Ottawa, Canada and China said they would start exploratory talks on a free trade pact. – Reuters