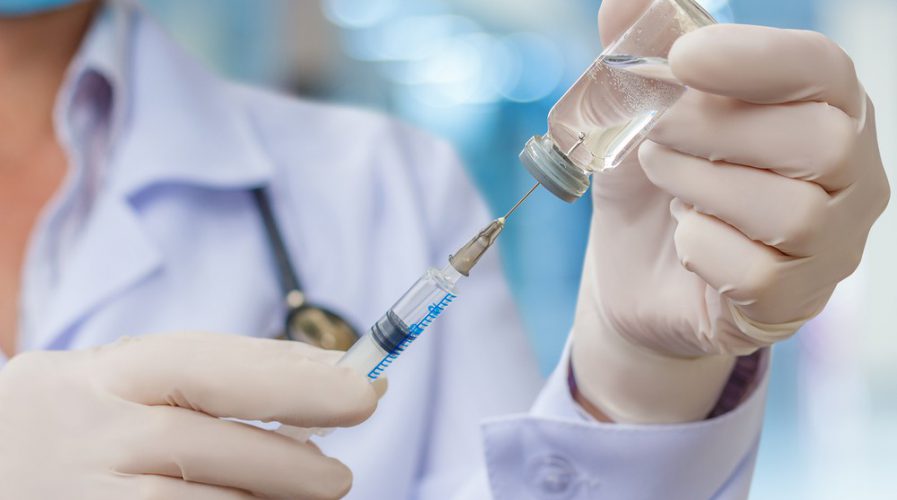 The acquisition of Nanotherapeutics Inc. is set to make India’s Serum Institute the largest polio vaccine maker in the world. Source: Shutterstock/Natali_Mis

A €72 MILLION (US$78.2 million) deal to buy a Czech biopharmaceutical manufacturer will make India’s Serum Institute the world’s largest polio vaccine maker by 2020.

On Tuesday, the Pune-based company acquired the Czech arm of US-based firm Nanotherapeutics and announced plans to “redesign and re-license” the company’s 35-acre (14.16ha) facility outside of Prague, which is currently lying idle.

The move follows a €70 million deal in 2012 to buy Bilthoven Biologicals in The Netherlands to gain access to injectable polio vaccine technology. According to Forbes India, CEO Adar Poonawalla went against the conventional wisdom that polio was close to eradication, which turns out to have been premature.

“This acquisition complements our facility in Netherlands which we acquired five years ago and will increase our injectable polio vaccine capability four times to 200 million doses,” Poonawalla told The Business Standard.

“While there is a requirement of 300 million doses each year globally, the production capacity stands at 100 million only and we will be able to bridge the gap (through this acquisition).”

The defunct plant will be brought back online within two to three years and Serum plans to add between 100 and 150 new roles to the 45 employees already at the unit. Poonawalla told Livemint there will be no change in the management.

The company, which supplies vaccines including diphtheria, tetanus, pertussis, HIB, BCG, r-Hepatitis B, measles, mumps, rubella, meningitis A, influenza and polio vaccines to more than 147 countries, has not just been expanding overseas though.

“Over the last two years, we have spent close to INR1,500 crore in the new greenfield site project here in Pune, which is the flu vaccine manufacturing facility to cater to the European and US markets, and also to launch our new pipeline vaccines that are coming up in the next three years,” Poonawalla told LiveMint.