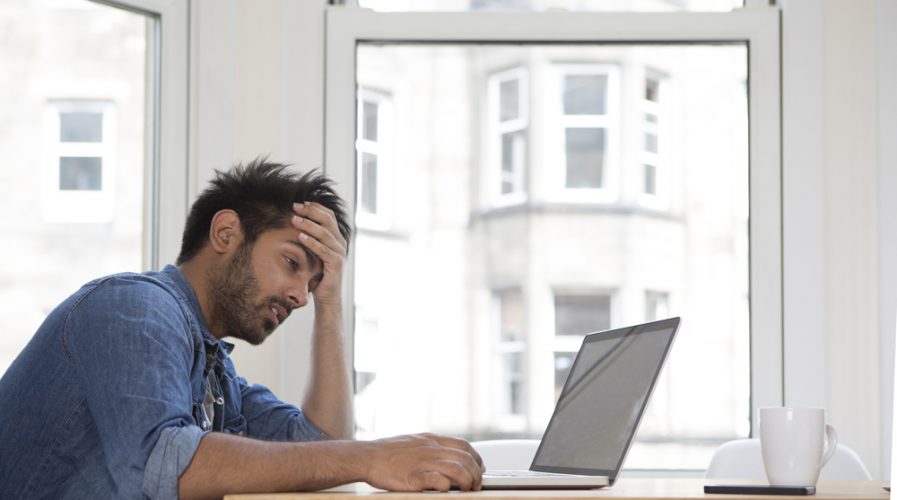 Entry-level computer programmers would no longer generally qualify as a position in a ‘specialty occupation’, which would preclude them from getting an H-1B visa. Source: Shutterstock/Stuart Jenner

Indian IT workers grit their teeth as US, Singapore tighten visa restrictions

THE Trump administration has started toughening up on the H-1B visas that are the lifeblood of many Indian IT firms.

During his campaign, Trump had promised to end the lottery system used to allocate the visas with many expecting a new system prioritizing highly skilled, high-wage workers, according to Reuters, but the application process for 2018 went underway as normal yesterday.

The Department of Homeland Security announced it would be increasing efforts to counter fraud, primarily through site visits of employers using the visas, particularly those with a high ratio of H-1B employees compared to US workers.

Typically, Indian IT workers account for more than 50 per cent of the 85,000 H-1B visas up for grabs each year, according to the Times of India.

“The Justice Department will not tolerate employers misusing the H-1B visa process to discriminate against US workers,” said acting assistant attorney-general Tom Wheeler.

”US workers should not be placed in a disfavored status and the department is wholeheartedly committed to investigating and vigorously prosecuting these claims.”

Separately, United States Citizenship and Immigration Services said they would require more evidence from applicants than simply their degree to show they are qualified for a particular job.

The agency also announced entry-level computer programmers would no longer generally qualify as a position in a “specialty occupation”, which would preclude them from getting an H-1B visa, according to Live Mint.

It’s not just the US causing visa headaches for Indian firms. A clampdown on visas by Singapore has shrunk the base of Indian tech workers to under 10,000 in the country – a gateway to Asian markets for many Indian companies.