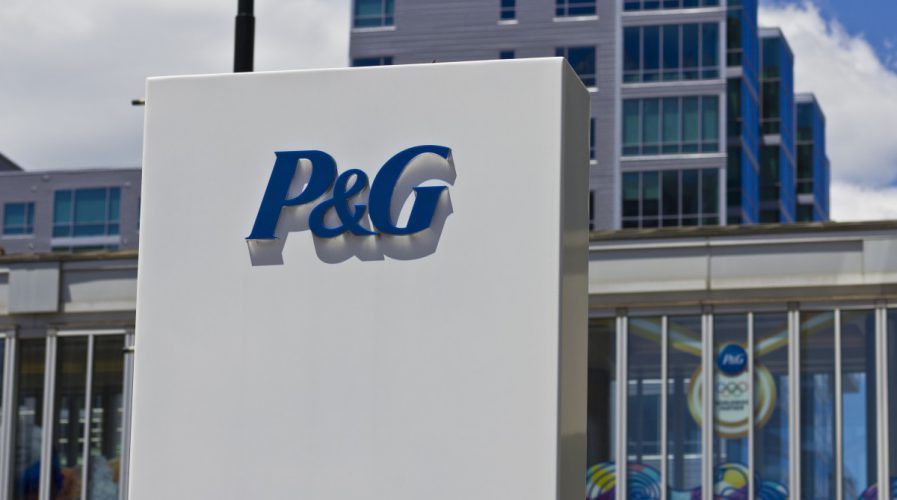 WHILE Procter & Gamble (P&G) has had presence in Singapore since the late ’80s, its latest move solidifies its commitment to the island nation for the next five years.

As reported by The Straits Times, the American consumer goods giant recently announced its plans to invest US$100 million into Singapore by setting up a digital innovation center. The new initiative – the P&G Singapore E-Center – is developed in partnership with the Economic Development Board.

The newly-minted center launched on April 18 and P&G will be bringing 40 employees on board within the first year to take on digital roles in three core areas – supply chain management, e-analytics, and e-business.

It appears the new e-center will be developing regional digital strategies by using predictive analytics and big data to improve on existing business models, product distribution and marketing plans.

Since Singapore is considered a regional tech and entrepreneurship hub, P&G also plans on using the e-center to collaborate with SMEs and startups on co-developing digital innovations, which actually sounds a lot like the early planning stages of an accelerator program.

To this point, P&G is also running a leadership training program for SMEs called the “P&G Leadership College” in tandem with local incubator SPRING Singapore.

The Southeast Asian country is a very important cog in P&G’s Asia operations wheel. Not only does Singapore serve as the firm’s Asia-Pacific HQ, employing 2,000 staff in the areas of marketing, logistics and manufacturing, but it is also home to P&G’s global hub for “innovation and talent development”.

The company employs 400 researchers out of its Singapore Innovation Center and runs annual training programs for more than 500 managers.

P&G isn’t the only multinational firm that runs its regional headquarters in Singapore, as the likes of Apple, Google, Cisco and Disney have all set up shop there. Among them is General Electric, which recently announced a new Singapore-based IT support center, which will service the entire region.

Like P&G, GE has also partnered with local tech ecosystem players such as SPRING Singapore and Platform E, and this may be an indicator of other MNCs following suit in the near future.