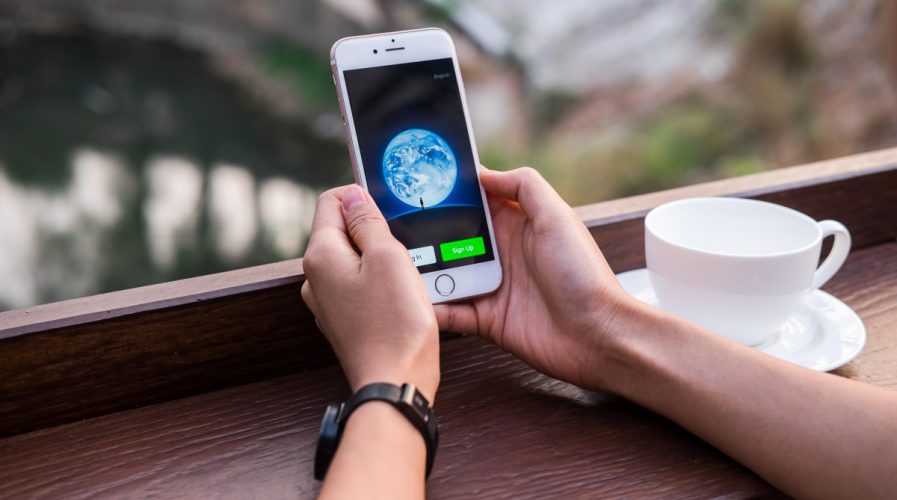 WeChat is one of social media platforms in China that have been punished for promoting pornography Source: Shutterstock

WeChat sets eyes on expansion in Europe, US with new payment offerings

NOT content with being indispensable to virtually every smartphone user in China, WeChat is now planning to grow its presence in the West.

As reported by Bloomberg, WeChat has launched a bid to “develop its payments offering and win new advertisers” for Europe and the United States – with plans to open offices in the UK and another European country.

This approach is likely focused on serving brands in Europe that have keen interest in marketing to Chinese consumers, and also for merchants who want to set up payment channels via WeChat. The strategy would encompass reaching consumers in China as well as tourists visiting Europe.

Outbound tourism is a lucrative business for Western brands as Goldman Sachs estimates – 220 million Chinese tourists will be traveling overseas by 2025, up from 120 million in 2015.

“Tencent could be following Chinese travelers who go to Europe and the US to shop. It would make sense for brands to advertise on WeChat, which is a large and effective platform,” said Marie Sun, an analyst with Shenzhen-based Morningstar Investment Service.

Currently, WeChat has more than 889 million users in China, but is hardly popular outside of its home market, which is why it is now zeroing in on enterprise users in Western markets.

According to Tencent Europe director Andrea Ghizzoni, WeChat is now “courting” luxury brands such as Burberry and Chanel – two high-profile clients already selling on the platform.

SEE ALSO: Bill Gates makes his debut on WeChat, will be used as a ‘personal blog’

Tencent is seeing great success with its payment business, with average daily transactions reaching 600 million per day in China. The payments space is beginning to heat up globally, as the likes of Facebook and Alibaba have been developing and pushing its own payment solutions.

Today, Tencent FiT (Financial Technology), which provides WeChat Pay services, announced a partnership with InComm Japan, which connects with more than 50,000 retail stores in the country. It will help WeChat facilitate customer purchases at the point of sale.

InComm Japan director of business development Junichi Kito said: “In looking forward to the Tokyo Olympics in 2020, it is critical for Japanese retailers to prepare for global payment methods.

“They are convenient for travelers and it is our mission to support that. We believe this will bring great additional value for retailers and prepaid issuers in the global market.”

Alibaba affiliate Ant Financial appears to be one step ahead of Tencent as it has inked a partnership with French payments group Ingenico Group SA to let Chinese tourists shop using its e-wallet. Tencent is likely following Alibaba’s lead on this one and could try to take the approach of winning Europe and the US through local partnerships.