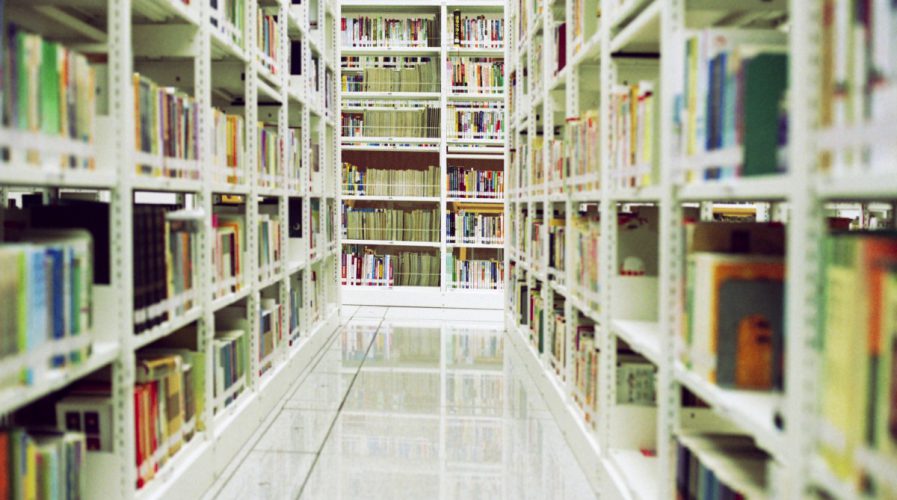 China’s rival Wikipedia database is currently only available in Chinese, and will cover a range of subjects across 300,000 entries. Source: eprom/Shutterstock

China launches its own public Wikipedia counterpart – minus the public

THE Encyclopedia of China Publishing House, known for producing the physical “Chinese Encyclopedia”, has been ordered by the government to lead a massive information undertaking to create a national rival to Wikipedia’s pro publica information database – sans the part about the publica.

China is not the first place you’d immediately associate with the open source, democratic information-for-all philosophy that brought the encyclopedia to the digital age and made Wikipedia a household name. “The Great Firewall of China” is not just a well-placed joke, as the state strictly controls the narratives floating within its borders. Yet, a Wikipedia-like database is exactly what the ruling Communist Party wants to build, as it undertakes a huge data infrastructure project.

China is hiring 20,000 people to write a "Chinese Wikipedia." Expect the real one to get blocked once they're done. https://t.co/4bvczfAc81

The project will encompass a broad range of subjects, spanning science, literature, politics and history, though exactly what resources are made available will be subject to scrutiny by the CCP’s central propaganda department, which shapes public opinion through a series of strict guidelines which media entities must adhere to.

Associated Press reported on the news, noting the service will be free and available only in Chinese, though they are studying the possibility of making an English-language version available. Scholars told AP “truth is their guiding light” and they would adhere to a strict editing and review process to weed out the fake news from the verifiable ones.

If there is a difference in opinion, a committee should figure it out, said Zhang Baichun, chief editor of the history of science and technology section.

“Of course, science does not come from democratic votes, to convince others you will have to present the most convincing proof,” he told AP.

The publishing house expects the project to be up and running by next year. A team of 20,000 Beijing-approved scholars and experts will be hired from universities and research institutes to write entries, and will be the only ones with the access to do so. This is, of course, the sharpest deviation from the original Wikipedia model, which is edited and maintained by volunteers from around.

Today, Wikipedia has more than 40 million articles in nearly 300 languages and is the sixth most visited website in history. One of the philosophies underpinning Wikipedia’s formation is the concept of peer-review and accountability-by-numbers – the open source nature of the encyclopedia, much like blockchain technology, is meant to weed out inconsistencies through constant editing.

However, criticism of the site is widespread, with scholars arguing the site’s democratic approach to information dissemination is vulnerable to factual inconsistencies, systemic bias, problems with prose and structure, and the constant shadow of unreliable information.

In The Guardian, Internet consultant and librarian Philip Bradley was quoted as saying, “The main problem is the lack of authority. With printed publications, the publishers have to ensure their data is reliable, as their livelihood depends on it. But with something like this, all that goes out the window.”

Jiang Lijun, senior editor at the Encyclopedia of China Publishing House, said the publishing house team had initially met with the Wikipedia team in San Francisco to learn from their experiences. Yet Jiang argues while Wikipedia’s open source concept may be able to generate more content, the information provided can be highly inaccurate.

“There is Chinese content on Wikipedia, too, but sometimes it is not as accurate as it could be,” said Jiang. “But we try to eliminate self-promotion and inaccuracy as much as possible.”

Scared of the truth, China enlists 20,000 "scholars" to write its own alternative-"facts" Wikipedia. https://t.co/10aaXGhjOA

That being said, even Jiang had to admit the entries will be largely confined to stasis, with entries unlikely to change in response to world events, though they were “trying to strike a balance between that, being timely and what people are searching for.”

Qiau Mu, an independent media analyst in Beijing, said scholars would be working with their proverbial hands tied behind their backs due to strict policing of political taboos, such as the Tiananmen Square crackdown of 1989 and the Falun Gong spiritual group.


“If it’s not blocked in China, the publisher must accept censorship, either self-censorship or censored by authorities,” he said.

Zhang said the Chinese version of Wikipedia would be more suited to the needs of young readers, or those in areas where physical resources were scarce. According to him, scholars across academic institutions would be working together in a variety of committees to determine the foremost authority on a subject before beginning on a draft, which would later be reviewed by a section chief and its committee. Foreign experts might also be included.

“If there is a difference of opinion, all deputy and chief editors should participate in the discussion and figure it out together,” Zhang said. “We will reason things out with the author until we reach an agreement, or change the author.”

It’s ironic, to say the least, as the news comes hot on the heels of several press freedom controversies that China has been embroiled in over the last year or so. The CCP celebrated World Press Freedom Day by instating new rules for online news portals and network providers. It’s the latest step in President Xi Jinping’s crackdown on Internet freedom; the leader has made “cyber sovereignty” a top priority in his campaign to secure party power and put pressure on dissenting voices.

In recent years, the party has struggled with the spillover effect of the boundless Internet age, particularly where it butts up against the young, connected generations. Citizens can now move away from state-run media outlets and get their news on social media, or through as-yet uncensored websites. China regularly blocks overseas sites, such as Twitter and Facebook.