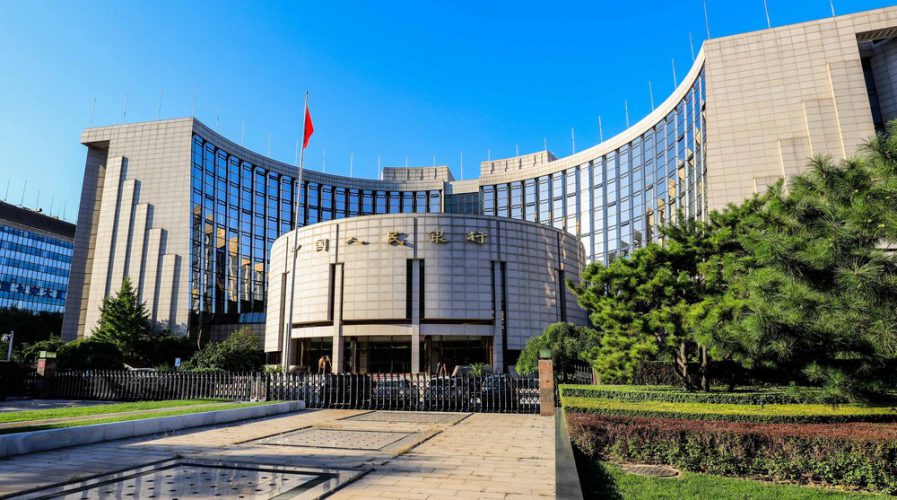 THE People’s Bank of China has established a new fintech committee to study the impact of financial technology on monetary policy, financial markets, payment and clearing mechanisms.

The bank announced the plans on Monday, saying fintech has “injected new vitality” to the industry, but also “brought new challenges” for financial security and the banking sector.

The new body is also expected to strengthen implementation of regulatory technology, possibly in regards to the application of big data, artificial intelligence, cloud computing and other technologies that will likely come under enhanced scrutiny in future years.

The bank has said it wants to work with and alongside businesses, academia and researchers to “push forward the healthy, orderly development of fintech” in China.

Recently, The People’s Bank of China has been proactively engaging with the fintech industry.

It is backing a venture capital firm called Silk Ventures that plans to invest up to US$500 million in US and European technology startups that have a focus on fintech, artificial intelligence and medical technologies.

Last week, a decree was introduced that mentioned new regulations will be initiated in next month, following the suspected violations committed by leading bitcoin exchanges OKCoin, Huobi and BTCChina.