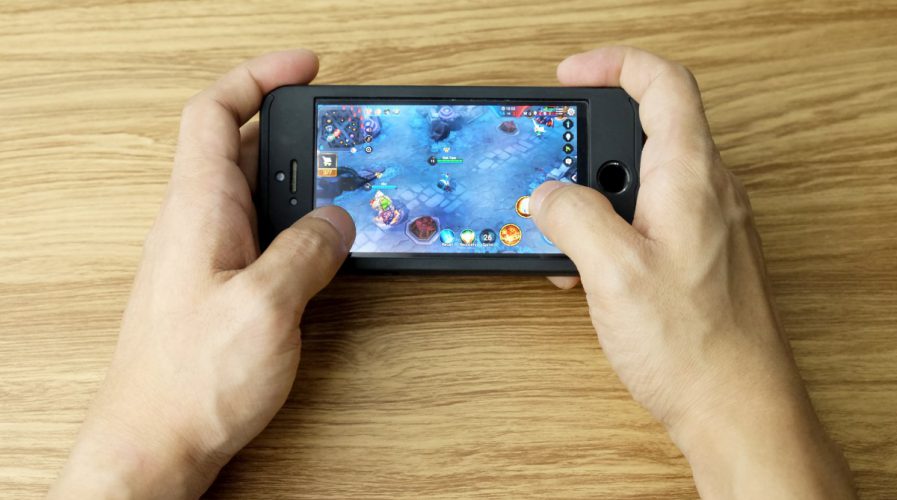 Garena began as a gaming business, but quickly expanded into other businesses to diversify its offerings and find larger audiences, in the same vein as its investor, Tencent. Source: Shutterstock/KOKTARO

GARENA, widely considered to be Southeast Asia’s most valuable startup, has rebranded itself as Sea Ltd. as the first step in an expansion plan to compete with China’s Alibaba and gain some ground in the untapped, but lucrative, Indonesian market.

The company’s new name is a popular acronym for Southeast Asia, but is also meant to represent Garena’s regional aspirations. Under the new name will be their existing businesses: online games brand Garena, e-commerce platform Shopee and AirPay, a digital payments service.

News of the company’s name change follows the announcement of the company’s latest funding round, which helped them secure US$50 million from a handful of investors that include some of the region’s wealthiest dynasties, such as GDP Venture – led by Martin Hartono, son of Indonesia’s richest man – and JG Summit Holdings Inc. – founded by Philippine billionaire John Gokongwei.

According to Bloomberg, other investors in the round include Farallon Capital Management, Hillhouse Capital, Cathay Financial Holding Co. and an investment arm of Taiwanese food conglomerate Uni-President Enterprises Corp.

There are reports the company is preparing to list in the United States, a move that could value them at around US$1 billion. Word is that the company has engaged Goldman Sachs Group to help them oversee their IPO.

The company got a huge boost when Chinese digital conglomerate, Tencent Holdings Ltd., began investing in the company in 2013. Tencent remains one of their biggest backers and its support has not only been financial. The Chinese techno-giant has given Garena a vision of how to expand out from gaming into other industries that could help it woo investors and get new users onboard with their diversity of services.

SEE ALSO: Indonesia: Go-Jek revs up investors to raise $1b in funding

Garena was founded by China-born entrepreneur Forrest Li in 2009. It has since grown to be one of the most significant e-commerce and gaming players in the region. It is estimated Southeast Asia’s gaming market will be worth US$4.7 billion in the next two years. Sea seems to be taking a similar strategy as Tencent, who started with a messaging software and quickly expanded into gaming, e-commerce and (now) artificial intelligence.

Sea is paying particular attention to the increasingly competitive e-commerce market, where Alibaba and its competitor JD.com are duking it out for dominance. Huge consolidation and acquisitions are beginning to take place, with the latest being JD.com’s investment in Tokopedia, an Indonesian e-commerce platform. Rumors of Amazon’s arrival in the region are still swirling around, so you can be sure the market is only going to keep heating up. 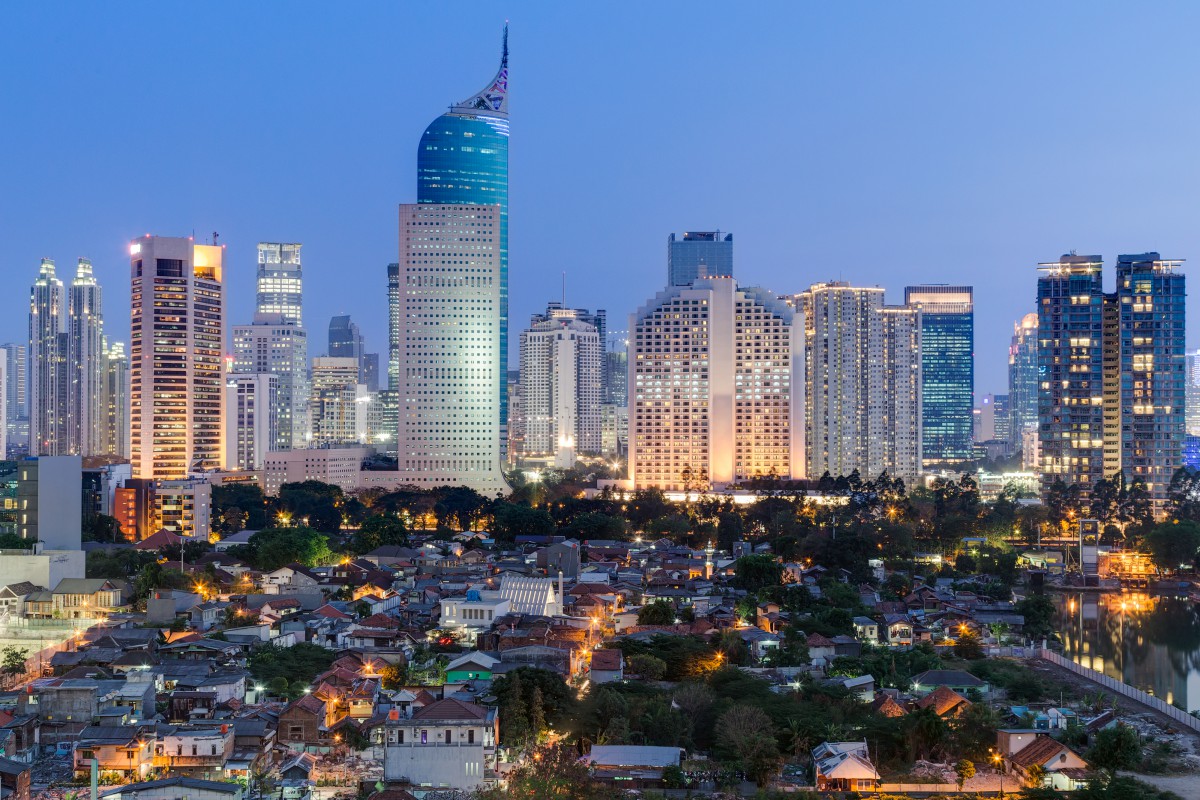 Sea is eyeing Indonesia and planning to give Alibaba a run for its money. Source: Shutterstock/amadeustx

The big trophy everyone seems to be angling for is Indonesia’s largely untapped market. Though it’s not quite yet at the maturity levels of the Singaporean or Malaysian markets, Indonesia has an Internet-savvy population and a reputation for adopting innovative tech early on and quickly.

Currently, the e-commerce market is expected to hit US$130 billion in value, only a third behind China and India’s markets – for comparison, Indonesia is home to around 250 million people, compared to China and India’s one billion each.

The plan for Sea’s expansion into Indonesia includes using the new funds to build up Shopee’s infrastructure in Indonesia. According to the company, Shopee’s annual market value has more than doubled in the last nine months to reach US$3 billion. Other strategies include some significant Indonesia-related hires, such as former Singaporean foreign minister George Yeo, former Indonesian trade minister, Mari Pangestu and the director of an Indonesian coal producer, Pandu Sjahrir.