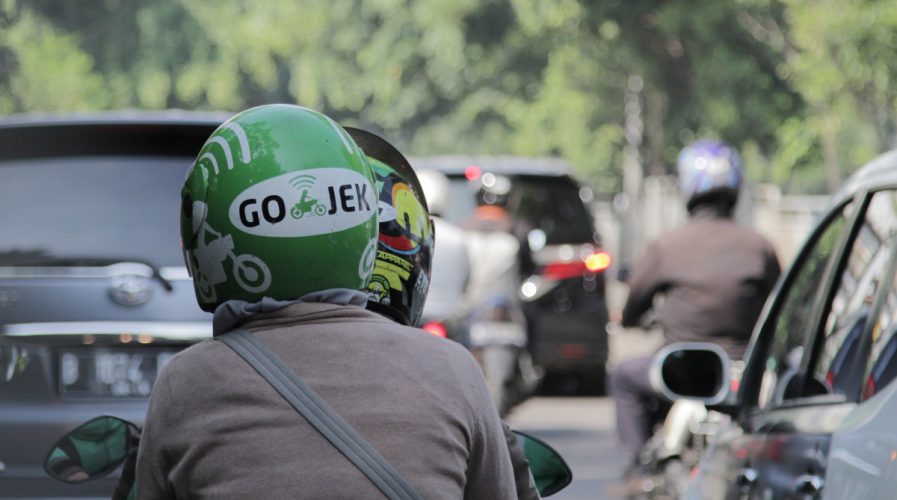 INDONESIA’S wunderkind Go-Jek has raised a staggering US$1.2 billion in its latest fundraising round and leading its pack of investors is Chinese techno-giant Tencent.

TechCrunch reported sources close to the deal saying it was signed last week and could push Go-Jek’s valuation up to US$3 billion. This would make the motorbike on-demand startup one of the most valuable in Southeast Asia, chasing close to game-makers Garena.

In their Series E round back in August 2016, Go-Jek was announced to have raised a cool US$550 million and even then there were rumors swirling Tencent wanted to get in on the action. The other investors that participated in the latest round are still unknown, but TechCrunch suspects there are some repeat offenders. The official announcement should be out “soon”, according to the aforementioned sources.

Go-Jek claims to boast a fleet of 200,000 drivers in metropolises all across Indonesia.

Though the service is largely unavailable in rural parts of the country, it has gained quite a following because of the ability of the two-wheeled vehicles to quickly navigate Indonesia’s notorious traffic conditions. The company has since expanded into four-wheeled vehicles via partnerships with GoCar, a private car service, and taxi firm BlueBird.

The startup is facing stiff competition with other four-wheeled vehicle ride-hailing companies, Grab and Uber. Conversely, the latter two have added motorcycle services. All four transport startups have been duking it out for control over Indonesia’s dense urban spaces and this latest funding round could be the gift Go-Jek needs to overcome its competition.

TechCrunch’s sources told the publication the latest funding round was aimed at putting together a war chest to help its continuous battle on subsidies with Grab and Uber. Uber has a valuation of US$60 billion while Grab is reported to be working on a US$1.5 billion funding round, and already boasts a US$3 billion valuation. 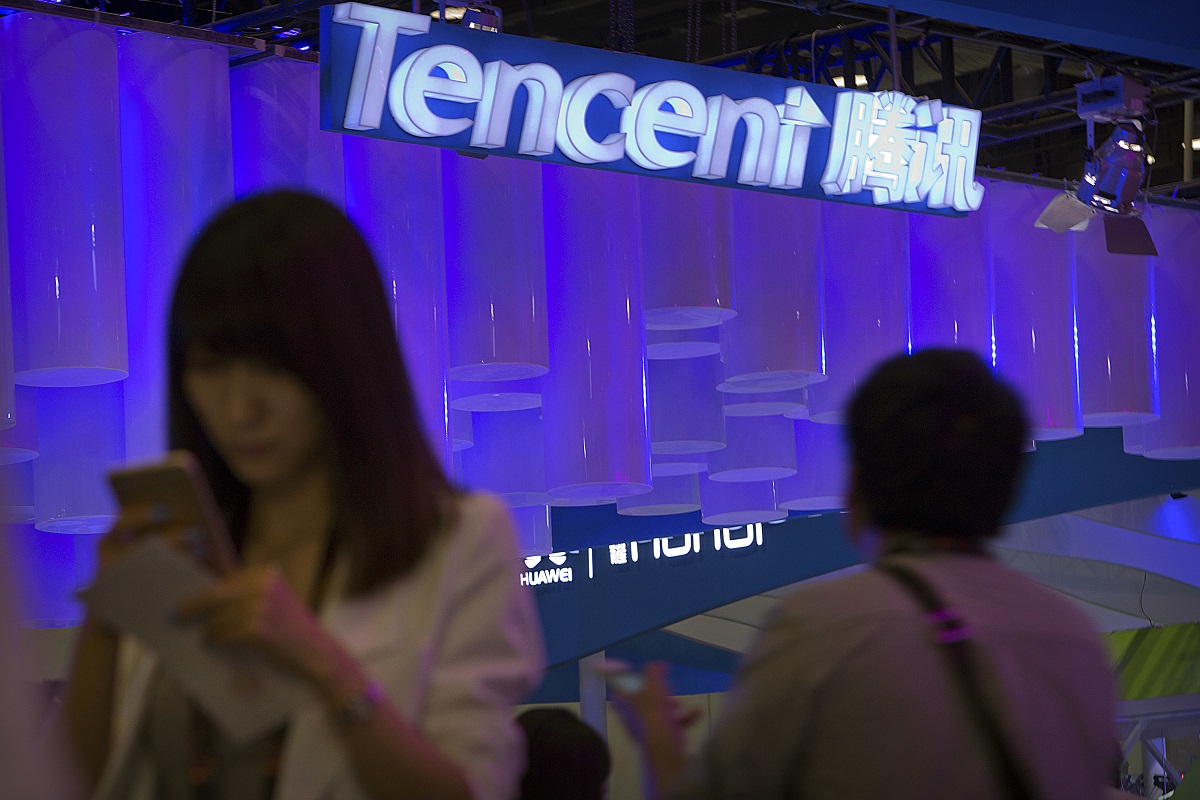 A woman uses her smartphone near a Tencent booth at the Global Mobile Internet Conference. Source: AP

Go-Jek is also purportedly working on its own payments platform, Go Pay, to expand its business into other services, such as massages and retail. Their efforts at building their own payments platform are most likely in response to Grab’s determination to wrestle control over the Southeast Asian region.

Grab has their own proprietary payment system, GrabPay, which is being built in partnership with Kudo Payments, a fintech company it acquired for an undisclosed (but reportedly significant) amount. Grab has also pledged US$700 million to build up its Indonesian staff and localize its service.

Other rumored investors include Alibaba and its financing arm, Ant Financial – the two entities were supposedly in talks with the ride-hailing startup, but those negotiations ultimately failed. Today, Ant has partnered with media firm Emtek in order to penetrate Indonesia’s market.

Tencent’s investment will mark its very first foray into Indonesia. Its presence at Go-Jek might be an indication as to why the company’s negotiations with Alibaba failed.

The two tech rivals do not tend to invest in tandem, though they ended up in a serendipitous relationship when Didi Kuaidi and Didi Dache merged to form Didi Chuxing.

Tencent’s other automotive investments include a US$2 billion buy-in of Elon Musk’s Tesla.

Go-Jek has bigger aspirations than just protecting its Indonesian home turf, however. The company has hinted at plans for regional expansion, though there have been no moves yet. A source noted the company has one of its eyes trained on developing a base in India or Sri Lanka, where traffic conditions are quite similar to Jakarta.