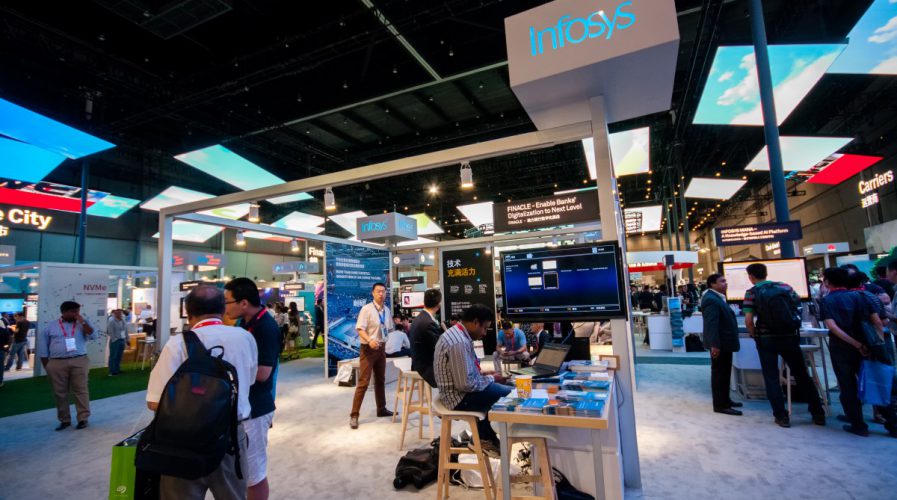 Infosys’ business suffered following the political climate that has swept through the West, where some of their biggest clients are. Source: Shutterstock/drserg

India: Infosys pledges over 10k American hires amid pressure from US govt

INDIAN IT giant Infosys has pledged to hire 10,000 Americans over two years after coming under pressure from the Trump administration over jobs.

The President has claimed companies like Infosys displace locals by bringing in foreign workers on H1-B visas and last month he signed an executive order designed to scale back its use.

Indian outsourcing firms have frequently said this is a necessity due a shortage of tech talent in the US, though many claim it is aimed at keeping costs low. But in an increasingly protectionist political climate companies like Infosys may have to balance increased labor costs against keeping the administration happy.

“In the fast-changing world of today, we need the ability to be local. We need to be trusted by our customers as being local,” CEO Vishal Sikka told Bloomberg. “To work with a mix of global and local talent is absolutely the right thing to do.”

Alongside the extra hires the company said it would open four new “innovation hubs” in the US that will focus on cutting-edge technology like artificial intelligence, machine learning, cloud, and big data.

But the company was keen to stress that the decisions is as much about developing new business models to cope with the impact of these new technologies as it is about keeping American politicians sweet.

“More and more of the work that we do going forward will be about rapid implementations, very agile implementations, problem finding and design thinking and empathy for clients,” Sikka told The Times of India. “You need a great amount of presence locally.”