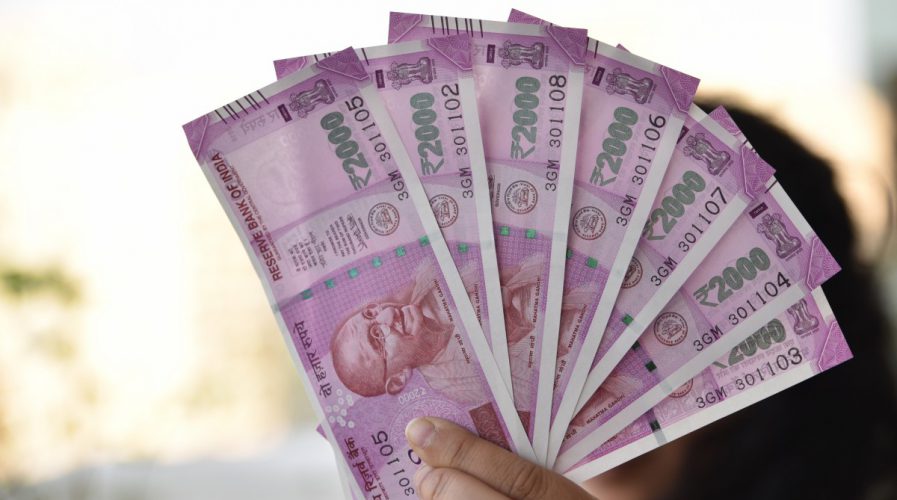 The rupee is benefiting from global demand of India’s technology exports, but protectionist policies could wipe all that away. Source: Shutterstock/singh_lenses

INDIA has seen their exports of high-tech good rise, driven by an uptick in global growth, despite the challenge of the rising value of the rupee inflating import costs.

According to the bank, March’s reports noted exports rose to a six-year high, and analysts expect those numbers will continue to march upwards with the global economy at large, reports Bloomberg. India is also benefiting from foreign direct investments, which have steadily increased in the last quarter, and is helping to boost local productivity and fill in any gaps to ensure stability.

All this is occurring against the background of a rising rupee, which has seen a 5.1 percent gain since the beginning of 2017, making India’s currency the best performing Asian currency so far. The rupee hit a 20-month high in late April, a fact which some parties worry will adversely impact the country’s competitiveness.

The rising rupee value, paired with possible future protectionist policies, could hurt Indian exports, especially from the technology sector, which is currently driving demand. Exports of technology goods are hugely important, bringing in about nine percent of the country’s GDP. The country has seen a steadily rising wave of protectionism and nativist sentiment, concurrent with global trends.

Threats by US President Donald Trump to impose a border-adjusted tax on all foreign-made goods could adversely affect India in particular, as the country remains the ninth largest exporter to the US. US imports from India continued on an upward trend over the years, with 2016 registering a 2.7 percent increase to a total of US$46 billion.

Should the US decide to begin taxing imports, India could stand to lose a lot of potential profits.

Furthermore, Bhandari argues the government has not spent as much capital on improving human capital sources, and that to succeed, the government must begin scrutinizing any bottlenecks in the system. Some shortages in the supply chain include cotton supplies for the textile industry, irrigation systems and funding for the engineering sector.