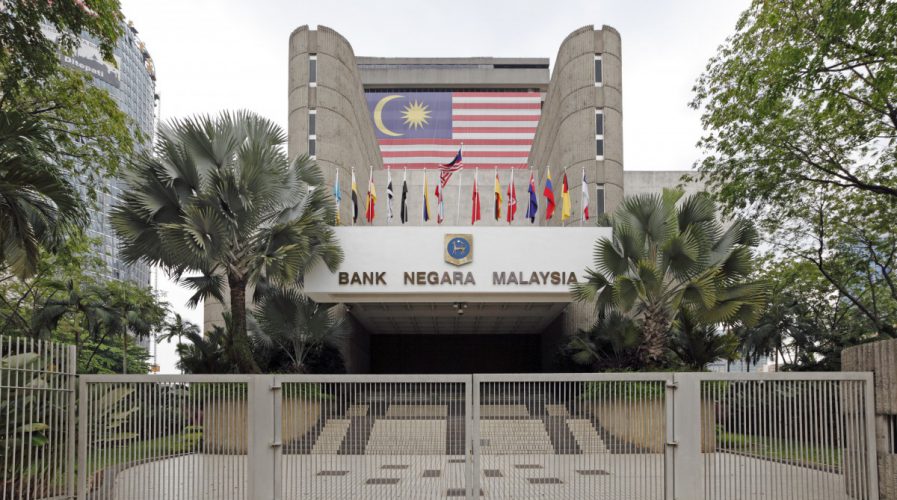 Malaysia is migrating from the usage of SMS OTP. Is biometrics the answer?Source: Shutterstock

Earlier in the year, in line with global trends, the bank created a unit called the Financial Technology Enabler Group (FTEG) to oversee the entry of technological innovations into the country’s financial services.

The bank subsequently opened applications for firms wanting to create innovative ways to improve the quality, efficiency and accessibility of financial services in Malaysia.

GoBear and WorldRemit are international companies, whereas GetCover and MoneyMatch are Malaysian startups.

Dutch-owned GoBear wants to provide an independent comparison website for insurance and financial products in Asia. The company also has a presence in Singapore and Thailand.

GetCover will be offering a first-of-its-kind free mobile application that allows users to buy motor insurance directly from insurers.

Operating within the sandbox, companies will be allowed to commercially launch their services within limits set by the central bank and under close watch by the regulator.

Unlike other areas of technology innovation, fintech is highly regulated in Malaysia. Yet banks in the country are attempting to ramp up their technology expertise.

Bank Negara’s announcement of entrants to its fintech sandbox poses a sharp juxtaposition to Australia’s own regulatory sandbox, which has just one fintech company despite being launched before Christmas in 2016.

According to market insight news site AltFi, Australian Securities and Investments Commission – the financial services regulator that launched the sandbox – said in a media release the lack of entrants could be due to its untimely launch in the run up to the holidays.

Narrow eligibility criteria could also be a factor to the sandbox’s unpopularity, with the Australian government pledging to widen the criteria for businesses who wish to use it.