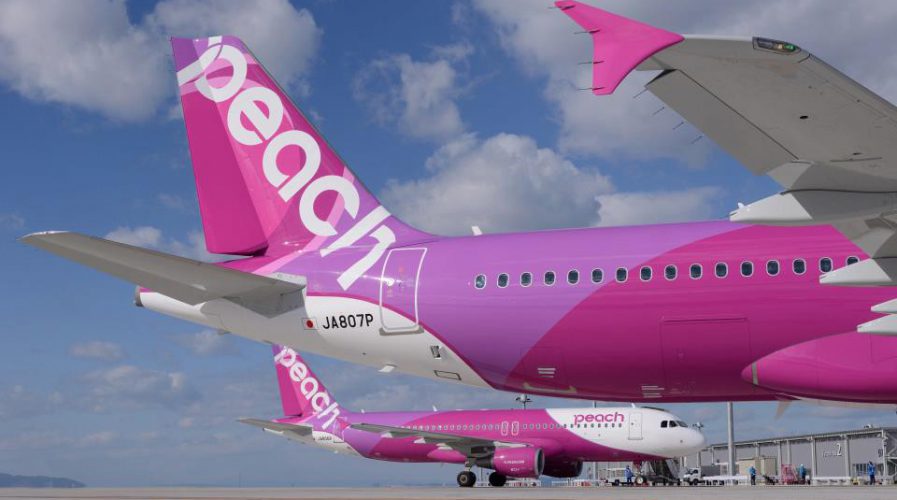 LOW-COST Japanese airline Peach Aviation will become the first in the country to allow customers to buy tickets using the electronic currency bitcoin.

The airline, owned by Japan’s largest carrier ANA and specializes in flights from northeast Asia, is hoping to ride on the wave of fascination for bitcoin in Japan and attract tourists from China and South Korea.

Earlier in the year, new Japanese regulation legitimized bitcoin as a form of fund settlement. The government hopes this will broaden domestic investment in financial technology innovation.

The regulation – an attempt to control money laundering and other related crimes – also includes a new licensing system for bitcoin exchanges and fund transfer companies.

Peach is one of 5,000 Japanese companies that now accept bitcoin in a bid to win business from young wealthy Chinese customers.

The company said it was hoping to help grow the use of bitcoin by pushing for tie-ups with local governments and companies.

“We want to encourage visitors from overseas and the revitalization of Japan’s regions,” Peach chief executive Shinichi Inoue told reporters in Japan, as quoted by Bloomberg.

“This is a real first step in partnerships for Japan and we are aiming for more company and service tie-ups.”

The online currency, which allows users anywhere in the world to transact directly without interference from intermediaries, governments, regulators or central banks, surged as much as 13 percent to a record US$2,187.78 on Monday. It is trading about 70 percent above the price of an ounce of gold.