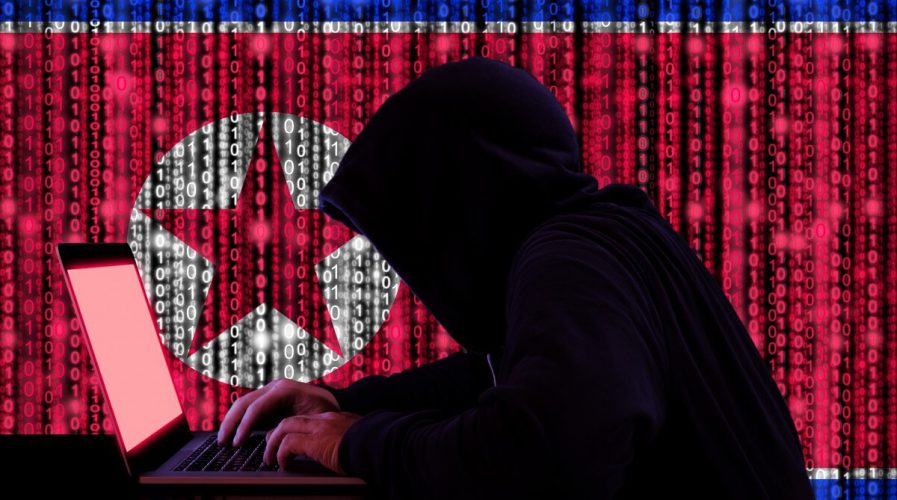 CYBER SECURITY researchers have found technical evidence they said could link North Korea with the global WannaCry “ransomware” cyber attack that has infected more than 300,000 computers in 150 countries since Friday.

Symantec and Kaspersky Lab said on Monday some code in an earlier version of the WannaCry software had also appeared in programs used by the Lazarus Group, which researchers from many companies have identified as a North Korea-run hacking operation.

“This is the best clue we have seen to date as to the origins of WannaCry,” Kaspersky Lab researcher Kurt Baumgartner told Reuters.

Both firms said it was too early to tell whether North Korea was involved in the attacks, based on the evidence published on Twitter by Google security researcher Neel Mehta. The attacks, which slowed on Monday, are among the fastest-spreading extortion campaigns on record.

The research will be closely followed by law enforcement agencies around the world, including Washington, where President Donald Trump’s homeland security adviser said on Monday both foreign nations and cybercriminals were possible culprits.

The two security firms said they needed to study the code more and asked for others to help with the analysis. Hackers do reuse code from other operations, so even copied lines fall well short of proof.

US and European security officials told Reuters on condition of anonymity it was too early to say who might be behind the attacks, but they did not rule out North Korea as a suspect.

“The similarities we see between malware linked to that group and WannaCry are not unique enough to be strongly suggestive of a common operator,” FireEye researcher John Miller said.

The Lazarus hackers, acting for impoverished North Korea, have been more brazen in pursuit of financial gain than others, and have been blamed for the theft of US$81 million from the Bangladesh central bank, according to some cyber security firms. The North Korean mission to the United Nations was not immediately available for comment.

Regardless of the source of the attack, investors piled into cyber security stocks on Monday, betting governments and corporations will spend more to upgrade their defenses.

The perpetrators had raised less than US$70,000 from users paying to regain access to their computers, according to Trump homeland security adviser Tom Bossert.

“We are not aware if payments have led to any data recovery,” Bossert said, adding no US federal government systems had been affected.

WannaCry demanded ransoms starting at US$300, in line with many cyber extortion campaigns, which keep pricing low so more victims will pay.

Still, some security experts said they were not sure if the motive of WannaCry was primarily to make money, noting that large cyber extortion campaigns typically generate millions of dollars of revenue.

“I believe this was spread for the purpose of causing as much damage as possible,” said Matthew Hickey, a co-founder of British cyber consulting firm Hacker House.

The countries most affected by WannaCry to date are Russia, Taiwan, Ukraine and India, according to Czech security firm Avast.

The number of infections has fallen dramatically since Friday’s peak when more than 9,000 computers were being hit per hour. Earlier on Monday, Chinese traffic police and schools reported they had been targeted as the attack rolled into Asia for the new work week, but there were no major disruptions.

Authorities in Europe and the US turned their attention to preventing hackers from spreading new versions of the virus.

Cisco Systems closed up 2.3 percent and was the second-biggest gainer in the Dow Jones Industrial Average, as investors focused more on opportunities that the attack presented for technology firms than the risk it posed to corporations.

Beyond the immediate need to shore up computer defenses, the attack turned cyber security into a political topic in Europe and the US, including discussion of the role national governments play.

Microsoft Prez Brad Smith says #wannacryattack is "example of why the stockpiling of vulnerabilities by governments is such a problem" pic.twitter.com/jQcHmiR2wP

In a blog post on Sunday, Microsoft Corp. president Brad Smith confirmed what researchers already widely concluded: The attack made use of a hacking tool built by the US National Security Agency (NSA) that had leaked online in April.

He poured fuel on a long-running debate over how government intelligence services should balance their desire to keep software flaws secret – in order to conduct espionage and cyber warfare – against sharing those flaws with technology companies to better secure the Internet.

On Monday, Bossert sought to distance the NSA from any blame.

“This was not a tool developed by the NSA to hold ransom data. This was a tool developed by culpable parties, potentially criminals or foreign nation-states, that were put together in such a way as to deliver phishing emails, put it into embedded documents, and cause infection, encryption and locking,” Bossert said.

Russian President Vladimir Putin, noting the technology’s link to the US spy service, said it should be “discussed immediately on a serious political level.”

“Once they’re let out of the lamp, genies of this kind, especially those created by intelligence services, can later do damage to their authors and creators,” he said. – Reuters