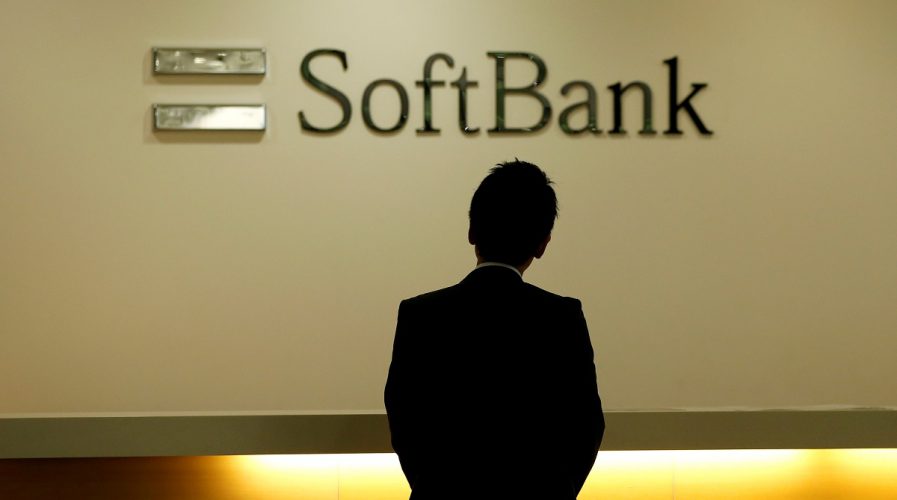 AFTER much rumor-mongering, it’s just been revealed that one of most valuable companies in the world, Didi Chuxing, accepted a US$2 billion contribution from Softbank Group Capital Ltd (SBGC), during its record-breaking fundraising round last month.

SoftBank close to announcing commitments of as much as $95 billion for its tech fund, sources say https://t.co/cjB0p7z52A pic.twitter.com/ELqiwgKEwR

As reported at the time, the company was weighing the wisdom of accepting a huge cash influx by the Japanese technology giant, valued then at US$6 billion, as it would significantly dilute the value of its other shareholders’ stocks. It might have been a damning move for the company, especially so since Didi counts some of the biggest names in tech as some of its shareholders, such as Alibaba.

Of course, US$2 billion is not as large a stake as US$6 billion, but it’s not a number to sniff at.

Didi became the most valuable startup in Asia when it closed a funding round with a staggering US$5.5 billion, which would value the company at around US$34 billion to US$50 billion. That fact might make the company even more valuable than smartphone maker, Xiaomi, worth around US$45 billion.

SBGC invested the sum in Didi (its formal name is Xiaoju Kuaizhi Inc.) according to a filing with the UK’s Companies House, but this isn’t the only investment move it’s made in the last quarter of 2017.

Softbank has been on a bit of a buying spree: the company has poured money into various Indian startups—Paytm, Snapdeal, grocery startups like Grofers and BigBasket—and is a leading shareholder of the country’s homegrown ride-sharing company, Ola. Its other ride-sharing adventures include a US$1.5 billion jaunt with Singapore-based Grab. 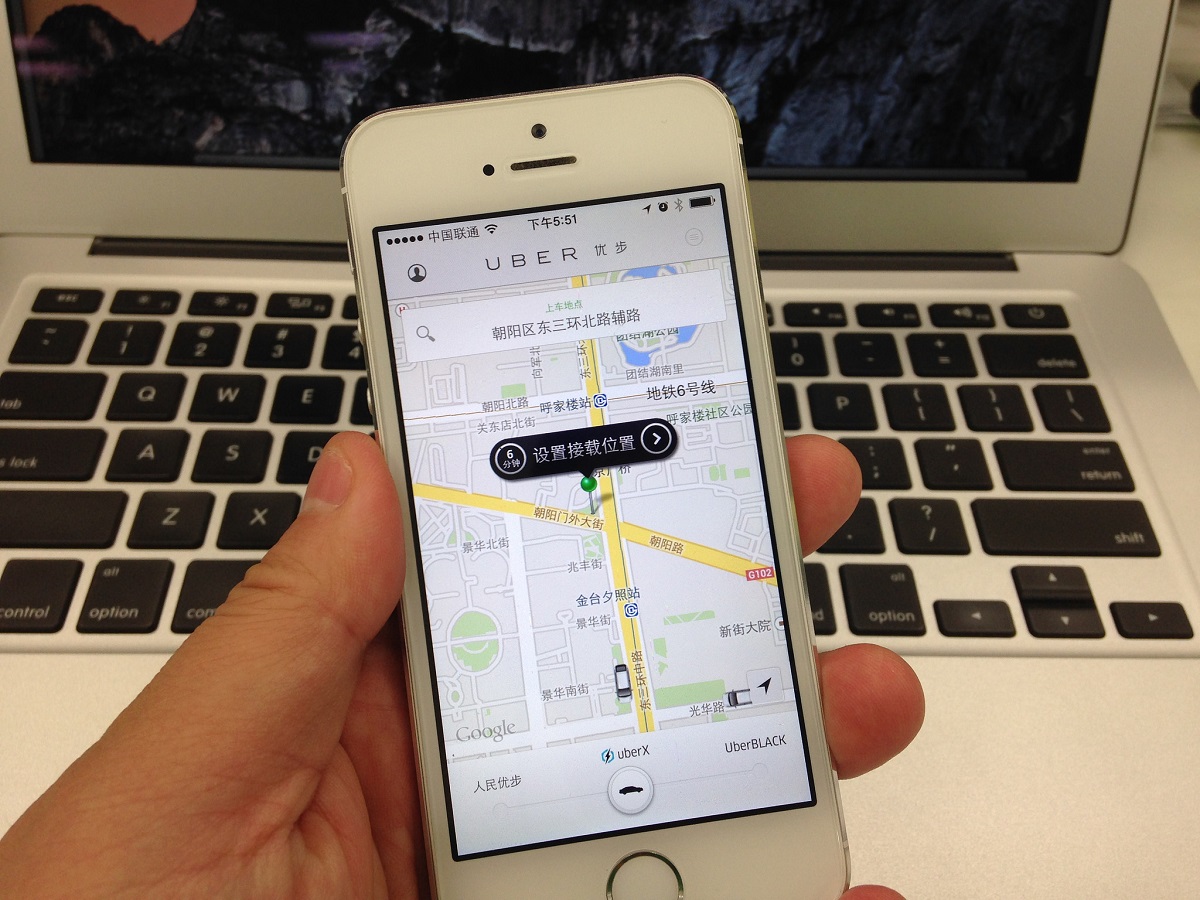 The company is on a mission to become one of the biggest names in the tech investment world. After the non-retirement of Softbank founder Masayoshi Son, the company set up its Softbank Vision Fund, a global technology fund seeded with US$25 billion of its own cash. The company is working in partnership with investors in Saudi Arabia, and has been working to close US$100 billion to spearhead a future technology investment.

Saudi Arabian investors are shelling out US$45 billion while Abu Dhabi’s Mubadala Development Co. is reportedly looking to invest US$15 billion. Other tech entities such as Apple, Qualcomm and Oracle’s chairman, Larry Ellison, are mulling investments of their own of US$1 billion each, a source told Bloomberg.

SBGC’s investments have reaped many rewards over the last few months, suggesting that Son’s capacity for shrewd investments in the future of tech may be paying off, hence the increased interest by other parties to take part in the fund. Supercell Oy helped the company record US$1.1 billion in gains.

Other investments the company has made include US$300 million sunk into WeWork Cos., a US$63.5 million investment package for SB Energy Holdings Ltd. and US$75 million spent on bio-tech company, Zymergen.