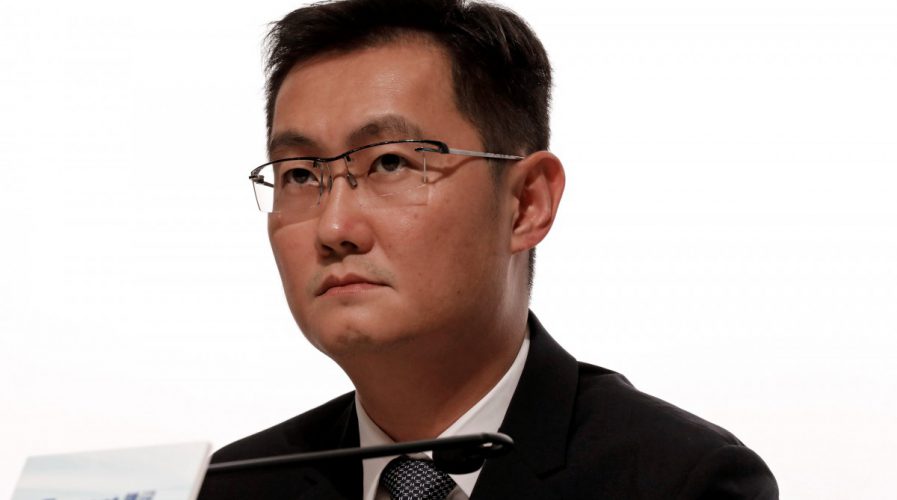 Tencent doubles down on AI with new research lab in Seattle

TENCENT, creator of popular social messaging app WeChat, has marked another milestone in its push on artificial intelligence (AI) with the opening of a new research and development center in Seattle, Washington, as reported by The Information.

The new Seattle office will join the company’s Palo Alto base as part of a network of labs it has set up to investigate AI technology. It will spearhead Tencent’s first major US machine intelligence R&D effort. Previously, the company had announced it would be opening a data center in Silicon Valley. The data center’s work will presumably feed into the new facility’s AI research.

According to The Information, Microsoft former principal researcher Yu Dong has been tapped to lead the new effort and will be focusing on intersections of speech recognition and deep learning processes. This isn’t surprising coming from Tencent, which has long desired to explore the development of a voice-controlled personal assistant that will outstrip its competitors and tie up its current offerings.

The company will have a clear advantage from the reams of data it would have collected through its dominance of the social messaging market. The deep learning and speech recognition areas of AI rely heavily on large data samples being fed into computers, which will be turned into complex algorithms.

Tencent’s large investments in machine learning will allow them to develop technology that would be compatible in its cross-company businesses.

It’s a smart strategy to integrate a technology with a large range of applications suitable with not only next generation tech, but also easily integrated with older products and services. Other companies such as Baidu, Tencent’s conglomerate competitor and a huge player in the AI industry, and Didi Chuxing, which is developing driverless vehicles, have been undertaking similar strategies.

Baidu took a few blows to its AI ventures when several high-ranking hires left the company – including head researcher, Andrew Ng – but it is bouncing back. They recently launched their first commercial AI venture, a home robot called Xiaoyu, which is part-nanny, part-virtual assistant. Plans for Baidu’s second Valley AI center is in the works.

Chinese tech companies have been making huge strides in the AI industry in the last three to four years, upsetting the US’ dominance of the market. Despite the fact Chinese companies have struggled to lure US talent overseas, much more investment is pouring into China for AI research. Government support undergirds much of the Chinese effort, giving them a distinct edge in the arena.