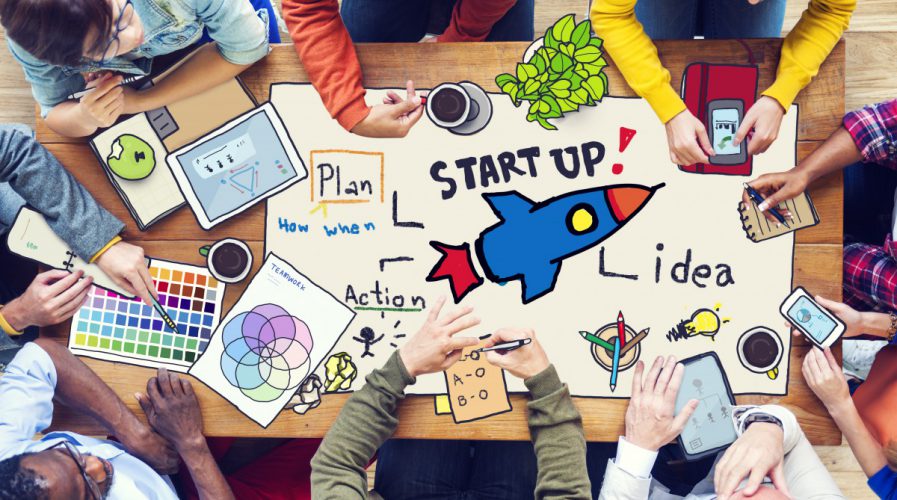 This year, 21 new companies reached unicorn status and one-third of them are from Asia. Source: Shutterstock

UNICORNS, the mythical startup creatures that are valued over US$1 billion, are now considered far less rare as valuations continue to rise. According to newly released CB Insights data, 21 new companies reached unicorn status this year and one-third of them are from Asia.

Perhaps unsurprising, but six out of seven of those companies hail from China. There’s India’s ReNew Power Ventures and the Chinese unicorns: NetEase Cloud, NIO, Ofo, URWork, Zhihu and the most valuable of them all – worth US$11 billion – Toutiao.

As reported by Deal Street Asia, Hong Kong-based travel tech startup Tink Labs may join the list soon, if it is successful in raising the US$40 million that will elevate its valuation above US$1 billion. It also points out there may be a trend where the number of new unicorns is shifting from the US to Asia, primarily China.

In fact, last year, 41 new companies became unicorns and almost 50 percent of them (20) were from Asia. Out of the 20, 14 were Chinese companies. DSA notes at current count, while the US is still home to the largest population of unicorns at 54 percent, China has produced 23 percent, while India and the UK trail at four percent each.

Time to take a broader look at the data. In terms of categories, Internet companies in the e-commerce or online marketplace space are the most common unicorn – making up 17 percent of the world’s billion-dollar companies. In second place is Internet software and services at 14 percent with fintech at 11 percent in a close third.

It’s unclear if companies only began sporting billion dollar valuations since 2009, but CB Insights only has one on the list from that year – US-based Bloom Energy. Today, there are 197 unicorn companies across the globe that make up a cumulative valuation of US$678 billion.

And when it comes to the top five most valuable companies in the world, it’s clear China’s unicorns are a force to be reckoned with. Uber is at the top of the list at US$68 billion, while Didi Chuxing is catching up fast at US$50 billion and Xiaomi at third at US$46 billion. In fourth spot is Airbnb with US$29.3 billion and Palantir rounds up fifth place at US$20 billion.