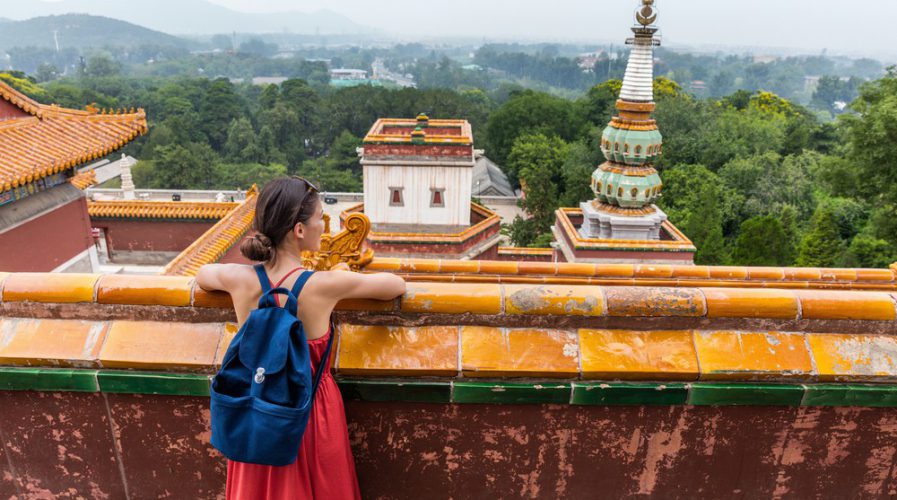 Airbnb is taking a ‘slow and steady’ approach in breaking into China’s market. Source: Shutterstock/Maridav

AIRBNB has been quite cautious in regard to any moves related to China, which is not unfounded. After all, many tech giants before it have stumbled and failed when it comes to trying to make it work in the world’s most populous market.

After spending years raising capital and laying the groundwork to prepare for its China expansion, China appears to be ready. We reported in November 2016 Airbnb had finally made a move and established a China entity. And over half a year later, it has appointed a head of operations for this very important market.

As reported by Bloomberg, Airbnb has named Hong Ge as the vice-president in charge of its China operations. The Beijing-based Yale graduate was a former software engineer with Facebook and Google. Hong is an existing executive with Airbnb, and it’s clear the company is treading carefully in choosing someone to take on the big job – a gig focused on cracking a seemingly impossible market.

“Hong has unparalleled knowledge of our product and what it needs to be in China, combining a deep technical expertise with an understanding of the local market,” a company spokesman said.

Before Hong came along, CFO Laurence Tosi was the one running the new China entity, and he confirms “slow and steady” will help Airbnb win the race in China. “As with all things related to our China plan, we are moving extremely slowly, carefully and deliberately,” Tosi said.

Airbnb-like rivals have sprouted up in China while the company waited in the wings – one of them is Ctrip-backed rental platform Tujia. The startup is currently leading the local market as it has 400,000 properties on its platform, is valued over US$1 billion and is currently raising an additional US$300 million for expansion.

China is a tricky market when it comes to regulation, and home rental startups are no exception. Bloomberg notes “laws often differ between provinces and can rapidly change,” which was seen in the many problems ride-hailing companies have had to face.

Will Airbnb’s “slow and steady” approach work or will it make no difference? Let’s see what Hong can do.