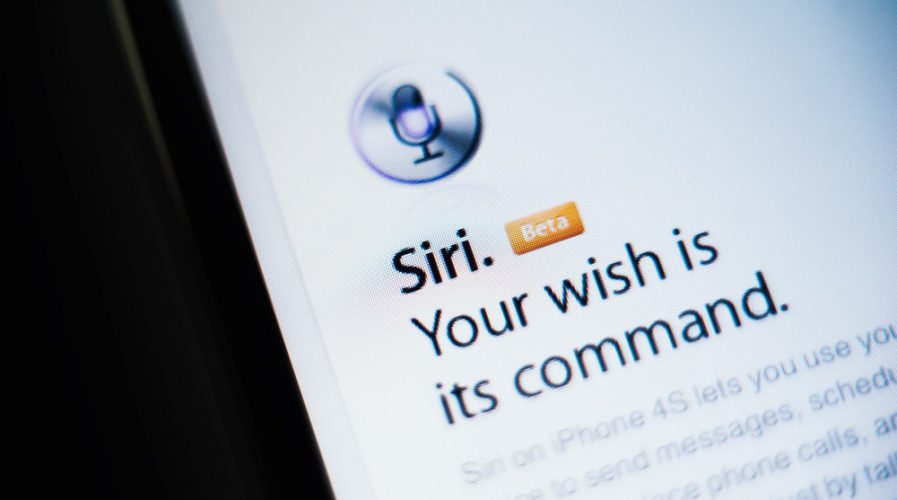 Apple wants to take its personal assistant Siri in a different direction from Amazon’s own Alexa. Pic: Hadrian/Shutterstock

APPLE Inc. is expected to announce plans this week to make its Siri voice assistant work with a larger variety of apps, as the technology company looks to counter the runaway success of Amazon.com Inc.’s competing Alexa service.

But the Cupertino, California company is likely to stick to its tested method of focusing on a small amount of features and trying to perfect them, rather than casting as wide a net as possible, according to engineers and artificial intelligence industry insiders.

Currently, Apple’s Siri works with only six types of app: ride-hailing and sharing, messaging and calling, photo search, payments, fitness as well as auto infotainment systems. At the company’s annual developer conference next week, it is expected to add to those categories. 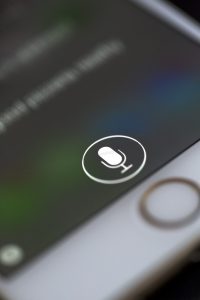 Some industry-watchers have also predicted Apple will announce hardware similar to Amazon’s Echo device for the home, which has been a hot-seller recently. Apple declined comment.

But even if Siri doubles its areas of expertise, it will be a far cry from the 12,000 or so tasks that Amazon.com’s Alexa can handle.

The difference illustrates a strategic divide between the two tech rivals. Apple is betting customers will not use voice commands without an experience similar to speaking with a human, and so it is limiting what Siri can do in order to make sure it works well.

Amazon puts no such restrictions on Alexa, wagering that the voice assistant with the most “skills,” its term for apps on its Echo assistant devices, will gain a loyal following, even if it sometimes makes mistakes and takes more effort to use.

The clash of approaches is coming to a head as virtual assistants that respond to voice commands become a priority for the leading tech companies, which want to find new ways of engaging customers and make more money from shopping and online services.

Path to the money

Now, an iPhone user can say, “Hey Siri, I’d like a ride to the airport” or “Hey Siri, order me a car,” and Siri will open the Uber or Lyft ride service app and start booking a trip.

Apart from some basic home and music functions, Alexa needs more specific directions, using a limited set of commands such as “ask” or “tell.” For example, “Alexa, ask Uber for a ride,” will start the process of summoning a car, but “Alexa, order me an Uber” will not, because Alexa does not make the connection it should open the Uber “skill.”

After some setup, Alexa can order a pizza from Domino’s, while Siri cannot get a pie because food delivery is not – so far – one of the categories of apps Apple has opened up to Siri.

“In typical Apple fashion, they’ve allowed for only a few use cases, but they do them very well,” said Charles Jolley, chief executive of Ozlo, maker of an intelligent assistant app.

Apple spokeswoman Trudy Muller said the company does not comment on its plans for developers.

Amazon said in a statement: “Our goal is to make speaking with Alexa as natural and easy as possible, so we’re looking at ways to improve this over time.” 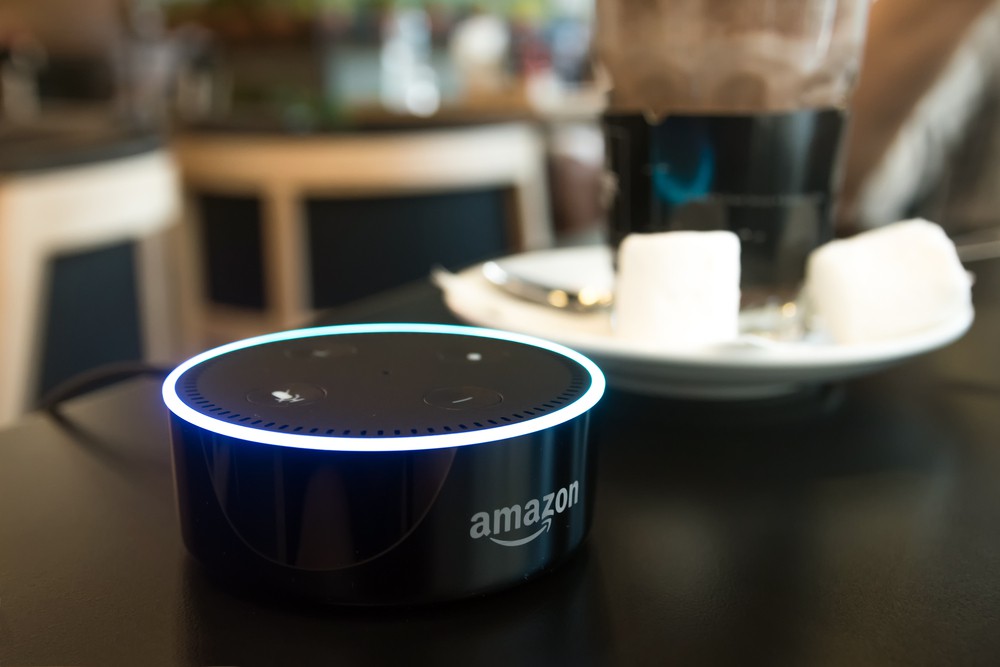 Side dish, not entree

The potential of Apple’s original iPhone did not come to light until thousands of developers started building apps. McIlwain said he expected Apple to add new categories at its Worldwide Developers Conference this week, but not nearly enough to match Alexa’s number of skills.

“To attract developers in the modern world, you need a platform,” McIlwain said. “If Apple does not launch a ‘skills store,’ that would be a mistake.”

Neither Siri nor Alexa has a clear path to making money. Siri works as an additional tool for controlling traditional apps and Apple pays money to owners of those apps. Alexa’s skills are free, and developers are not paid.

At the moment, because of their limits, voice apps are “a side dish, not the entree,” Allen Institute for Artificial Intelligence CEO Oren EtzionI said.

Amazon was wise to not commit to an economic model at such an early state, Etzioni said. “Once a successful economic model for developers emerges, people are going to gravitate to it.” – Reuters