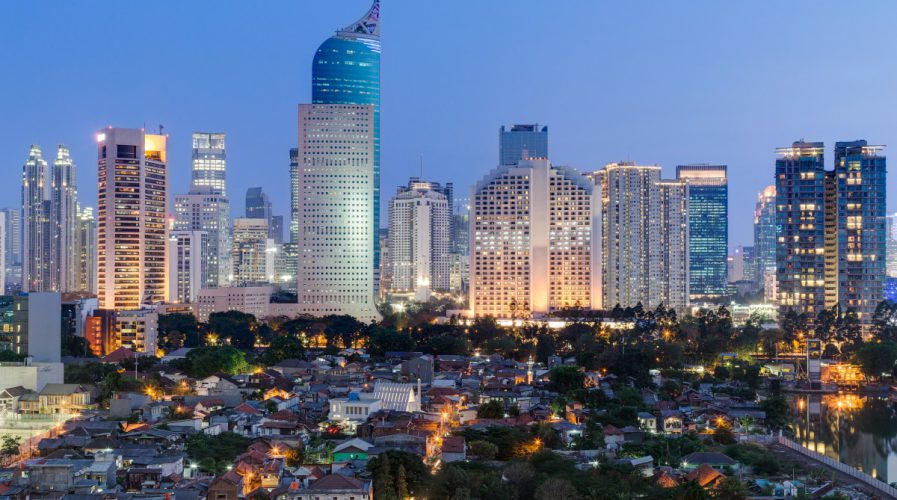 The remarks were made by panelists at a conference on smart cities and innovation held in Singapore and organized by French newspaper Le Monde, The Straits Times and Business France.

According to panelist Nicholas You, a director of the Guangzhou Institute for Urban Innovation in China, a so-called “stupid city” is one that gives in to urban sprawl, with people moving from central areas to low-density communities, and is heavily reliant on cars, reported The Strait Times.

He said public administration bodies in “stupid cities” tend to work in silos, refusing to share data that could help develop solutions for urban problems.

“A real smart city is one that looks at everything holistically – you can’t look at water issues without looking at energy,” he said.

Jong suggested the biggest barrier to becoming a smart city is culture, as society is often not forgiving of mistakes. He used the example of when some in Seoul tried to push for an intelligent traffic system, but were met with resistance from police.

“We have ideas, data and even money, but we could not make it happen,” he said.

In Singapore, which launched its Smart Nation initiative in 2014, authorities are aware technology can worsen the divide between the haves and the have-nots, Hee said.

Thankfully, “many cities have been able to harness technology for the good of citizenry”, she said.

At the one-day conference, other panel discussions included how best to use data and technology to create smart cities, and creating a smart city that is resilient to security challenges like terrorism.