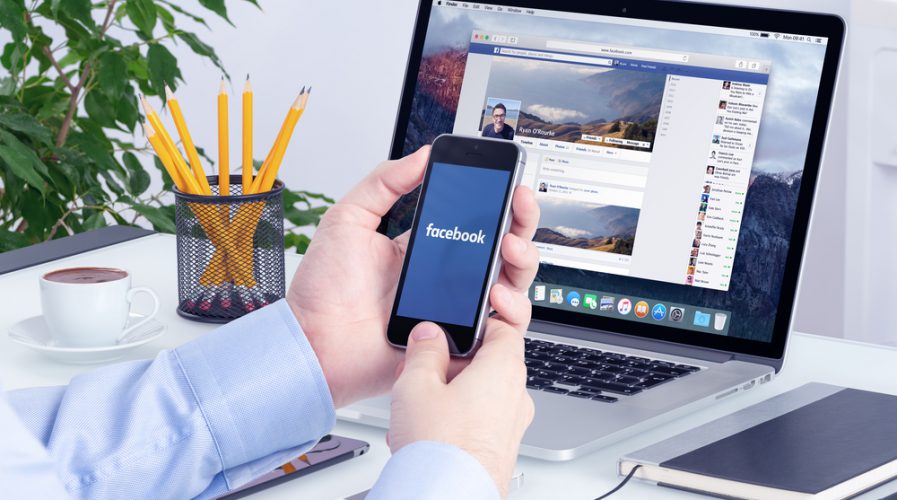 FACEBOOK is teaming up with Australian law enforcement to push out a 24-hour AMBER Alert system that will amplify existing broadcast channels across the social network to help find and locate missing or abducted children.

The AMBER Alert is designed to alert people within the immediate vicinity to any incidents of missing children, particularly in the crucial first hours of an abduction.

In a statement on their website, the Australian federal police force noted that the large audience of people on Facebook, numbering 15 million Australians, could be of potential help to enforcement officials. 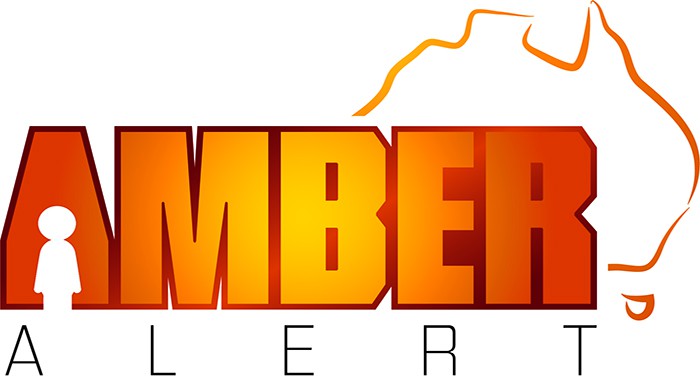 The AMBER Alert system was first launched in the US in 1996 following the abduction and murder of nine-year-old Amber Hagerman. Source: Australian Federal Police

Facebook reiterated the police’s claims, saying that keeping communities across Australia safe was of utmost importance to them.

“We know that when a child is missing, the most valuable thing we can do is get information out to the public as quickly as possible,” said Emily Vacher, a former US FBI agent and Facebook’s current Director of Trust and Safety.

“By getting the right information to the right people, at the right time, through AMBER Alerts on Facebook, we hope to help reunite missing children with their families faster.”

The AMBER Alert system was established in 1996, following the abduction of nine-year-old Amber Hagerman in the US, for whom the system is named after. After the recovery of Hagerman’s murdered body, the AMBER Alert was put into place to issue widespread alerts to civilians to keep an eye out. The Alert, similar to that of a cyclone warning, is designed to remain active for a period of 24 hours, unless cancelled by authorities.

Australia will join the ranks of 12 other countries that have already implemented AMBER Alert systems, namely the United States, Canada, Malaysia, Mexico, the Netherlands, South Korea, Taiwan, Malta, Jamaica, Greece, the United Kingdom and Luxemburg. As a result of the system, the US has seen more than 868 children recovered from their abductors.

Family members of abducted children were quoted as saying that social media technology could have saved the abductees had they been available at the time, such as in the abduction of Joanne Ratcliffe and Kriste Gordon. The two went missing in 1973 after being sighted in the company of their abductor in the 90 minutes before they were taken.

“If Facebook AMBER Alerts were available in 1973, it could have created a crucial earlier response time, which could have made all the difference in locating Joanne and Kirste.”

Though the roll-out on Thursday is a national one, police in the state of Queensland had already launched the AMBER Alert system back in 2015. Police Commissioner Ian Stewart said the system had successfully helped authorities recover abducted children thanks to alerted members of the public.

“The Facebook AMBER Alert capability will give us far greater reach into the community to appeal for urgent help to safely locate children who are at significant and imminent risk,” said Stewart.