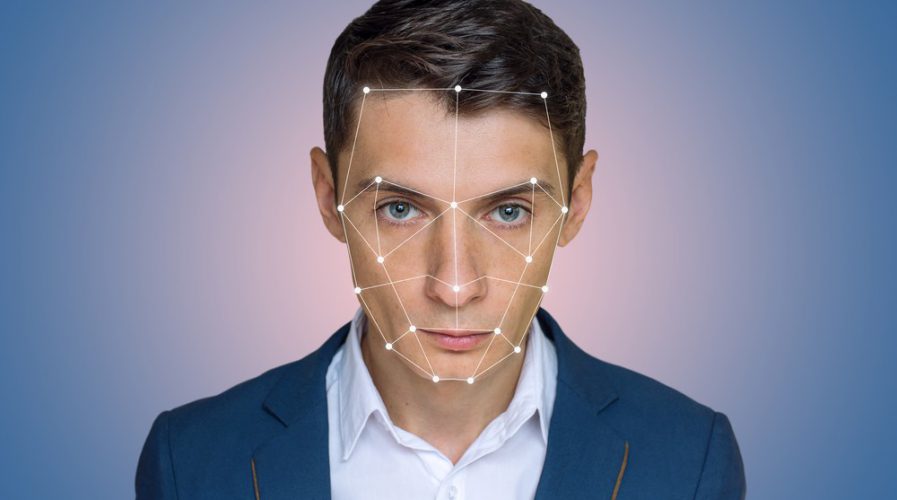 China ups use of facial recognition technology for public surveillance

FACIAL-recognition technology is now becoming commonplace in China, with authorities using it on the streets, in subway stations, at airports and at border crossings, to influence behavior and identify lawbreakers, claims a report by The Wall Street Journal.

Unconcerned by privacy laws, like in the UK or US, the dystopian-esque technology is being used to identify and shame jaywalkers; iris scanners are being installed at security checkpoints in troubled regions; and sophisticated software is being used to monitor ramblings on social media.

Other identified uses of facial recognition technology in China include a popular park in Beijing using face-scanning toilet roll dispensers to combat theft, at cash machines and for gaining entry to workplaces.

A Beijing KFC restaurant is also scanning customer faces to make menu suggestions based on gender and age estimates.

Supported by artificial intelligence, facial recognition technology can measure key aspects of a face, such as distance between the eyes and skin tone, then cross-reference them against huge databases of photographs collected by government agencies and businesses and shared on social media.

According to WSJ, the government hopes to implement a national “social credit” system that would assign every citizen a rating based on how they behave at work, in public venues and in their financial dealings by 2020.

The government is being assisted by Chinese technology companies that purview unprecedented data on people’s lives through their mobile phones, the report added.

Other countries, such as the US, do also use facial recognition technology at airports and other similar places but to a much lesser extent.

China’s national police force, The Chinese Ministry of Public Security, and other agencies called in 2015 for the creation of an “omnipresent, completely connected, always on and fully controllable” nationwide video-surveillance network for public safety. This included “facial comparison” in a list of techniques to be used to improve surveillance networks, as outlined in a policy statement.

“These security steps appear in American movies,” Xie Yinan of Megvii Technology Inc., a Chinese tech startup that sells facial-recognition systems to private and public enterprises, told the Journal. “But in China, it’s actually being used in real life.”