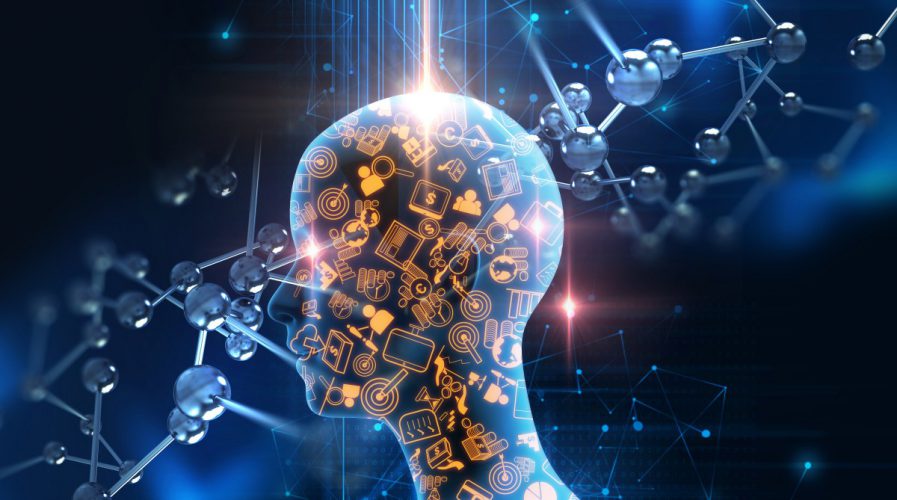 ARTIFICIAL INTELLIGENCE has just gotten a huge boost as Canadian company Element AI has raised US$102 million in their Series A round. marking the largest funding cycle for an AI company in history, thus solidifying the company’s position as a global standard bearer in the industry.

This marks the largest funding cycle for an AI company in history, solidifying the company’s position as a global standard bearer in the industry.

Venture capital firm Data Collective was the leader of the round, though there were significant participation by Fidelity Investments Canada, NVIDIA, the National Bank of Canada and Intel Capital. Other notable investors include several nation states, Chinese social media giant Tencent Holdings Ltd. and South Korean Hanwha Investment.

The large influx of money will allow the company to continue its plans to expand internationally, as evidenced by news they will be opening their first Southeast Asia hub in Singapore later this year. The company highlighted Singapore’s strong showing in the fintech-related AI region and its potential for further growth, as well as its highly skilled and educated talent pool.

The Singapore office will mark Element AI’s second foray into Asia and their first into Southeast Asia. Their first Asian office opened in Japan.

According to a statement, Element AI intends on pushing for further investment in the international AI scene in order to draw on the global community’s knowledge, experience and not inconsiderable funding. Asia is home to Tencent, Baidu and Alibaba, all of which have made significant strides into the AI space.

Element AI is one of the pioneering AI research organizations in the world and has spearheaded innovations in “non-exploitative” AI systems intended for academic cooperation. The company specializes in producing tailor-made solutions for multinational companies that want to gain a competitive edge by integrating AI into their operations.

The founders formed Element AI in late 2016 after years working in the industry. Their vision was to empower industry and business players with tools similar to those developed by the Montreal Institute of Learning Algorithms (MILA) for the academic world.

“Artificial Intelligence is a ‘must have’ capability for global companies,” said CEO Jean-François Gagné in a statement. “Without it, they are competitively impaired if not at grave risk of being obsoleted in place.”

Together with MILA, one of the three leading centers of AI research in the world, Element AI pioneered a unique, non-exploitative model of academic cooperation they have now replicated to many other institutes. This model provides Element AI with insight, talent, and cutting-edge research that matches or exceeds even the largest tech corporations’ reach and budgets.

With their new money, the company intends to focus on hiring more talent to drive their research and development efforts in many different industries such as cybersecurity, fintech, manufacturing, transportation and robotics.