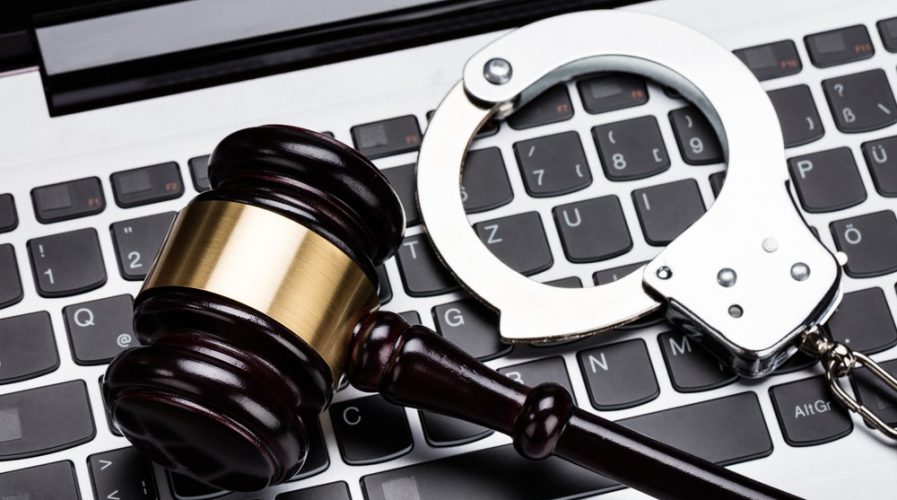 Freedom of speech is increasingly at risk in some Asian countries that are cracking down on the Internet. Source: Shutterstock

CERTAIN Asian countries are home to strict blasphemy laws, and social media posts expressing fiery opinions against revered figures such as the royal family are not exempt.

While in the West, Facebook is seen as a free and open communication platform for users, the same cannot be said in Asia. In fact, there have been two recent cases where Facebook posts have been deemed to be too “blasphemous.” And their posters are either sentenced to decades in jail or in a more chilling case, put on death row.

More than 100 arrested over lese majeste in Thailand 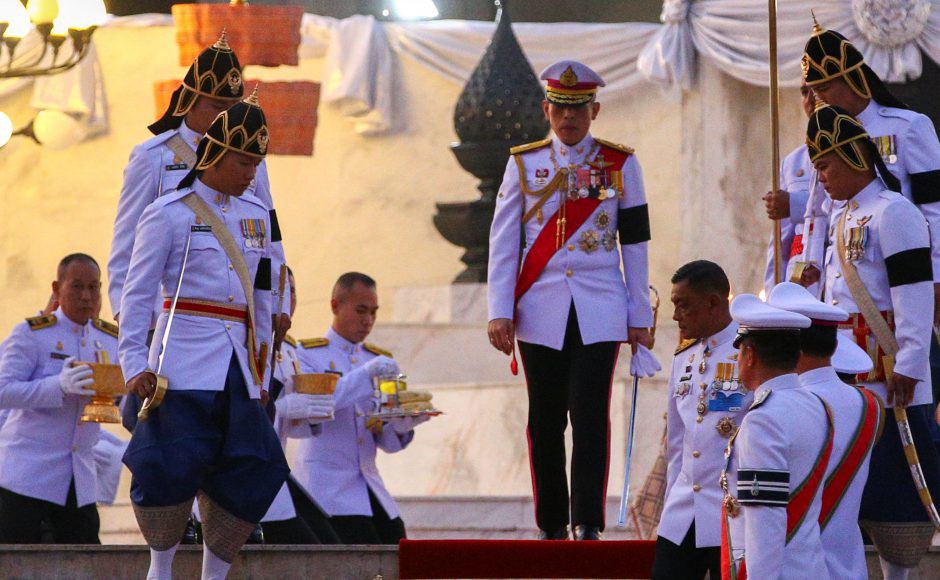 In Thailand, a man was sentenced to jail for 35 years after being found guilty for writing Facebook posts that were deemed insulting to the royal family. As reported by TechCrunch, the man, identified as Wichai, apparently published 10 photos, videos and comments that have violated Thailand’s extremely strict lese-majeste rules that prohibit anyone from criticizing the royal family.

Wichai, 33, had already spent a year in jail as the case made its way through the military court and his sentence, which was originally set at 70 years, was reduced to 35. TechCrunch notes this is a “record sentence for the Thai law,” a decision the United Nations has deemed “incompatible with international human rights law.”

Ever since the military overthrew the government in a coup three years ago, Thailand has tightened its grasp on censoring free speech on the Internet. In fact, human rights organization FIDH revealed over 100 people have been arrested under the lese-majesty law.

Man sentenced to death in Pakistan for 'insulting Prophet Muhammad on Facebook'  https://t.co/UXa1BJB7yR

A new precedence is being set when it comes to social media crackdown in Pakistan. As reported by the Guardian, an anti-terrorism court has sentenced a man to death for “committing blasphemy” by insulting Prophet Muhammad on Facebook. This is an unprecedented verdict in Pakistan.

Taimoor Raza, 30, was incarcerated after a Facebook debate about Islam was discovered to be linked to a counterterrorism agent. Raza was among 15 other people accused of blasphemy and jailed.

The Guardian notes social media regulation is new territory for the Pakistani government and authorities are reportedly leaning on social networks Twitter and Facebook to help identify the users that are engaging in “blasphemous” sharing behavior.

Saroop Ijaz, a Pakistan-based lawyer with Human Rights Watch, weighs in on the validity of Facebook users being sentenced to death over social media posts.

“The casual manner in which death sentences are handed in blasphemy cases, coupled with the lack of orientation of Pakistani courts with technology makes this a very dangerous situation,” he said.

“Such sentences will embolden those who want to wrongly frame people.”

As the Pakistani government is also distributing text messages which encourages locals to report their fellow citizens, there is the potential for the implicated to actually be innocent.

In May, we reported the Vietnamese government also appeared to be trying to reign in web freedoms and create an online environment similar to China’s Great Firewall.

A recent Parliament committee meeting resulted in a call for Internet companies in Vietnam to create their own versions of Facebook and Google in a campaign to “strengthen cyber security.” This is due to the supposed fake news promoting anti-government sentiments in the Southeast Asian country.

Whether homegrown versions of international social networks will actually be created, the cracking down on the spread of online content has been an ongoing thing in Vietnam. Back in March, dozens of popular Facebook fan pages were mysteriously deleted without warning. The pages had millions of likes and had simply been told they had “violated Facebook’s terms of use” before being removed.

The future paints a grim picture for web freedoms in Asia, as governments struggle to stay on top of an ever-changing social media landscape. The Internet is giving the citizens of developing nations a voice and more are taking to social platforms to speak their mind and of injustices they are witnessing in their communities.

Whether they are blatantly breaching free speech regulations or are simply trying to hold their leaders accountable, one thing is certain: These international social platforms are causing quite a stir in certain Asian countries and is bringing the issue of web freedoms to the foreground.