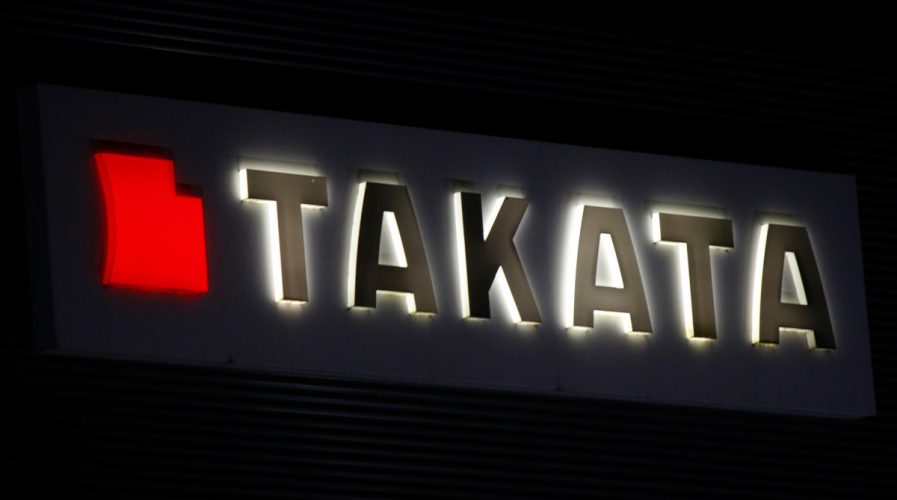 Takata’s began as a textile retailer back in 1987 and became the second biggest provider of seatbelts and airbags to huge clients such as BMW, Honda and Toyota. Al of whom are filing lawsuits against the Japanese company. Source: Shutterstock.com

JAPAN’S TAKATA CORP., the firm at the centre of the auto industry’s biggest ever product recall, will file for bankruptcy protection in Japan on Monday with liabilities of more than JPY1 trillion (US$9 billion), a source said.

The decision came at a special meeting of the air-bag maker’s board, public broadcaster NHK said. The Nikkei business daily also reported the decision to file in Japan, without citing its sources.

Takata’s US arm filed Chapter 11 bankruptcy in Delaware with liabilities of US$10 billion to US$50 billion, a court filing showed. The firm would file a similar procedure in Japan in the coming hours, a source with knowledge of the matter told Reuters.

The filings would open the door to a financial rescue from US-based auto parts supplier Key Safety Systems, which Takata has tapped as its preferred financial sponsor as it must keep churning out millions of replacement air-bag inflators.

It also faces billions in lawsuits and recall-related costs to its clients, including Honda Motor Co., BMW, Toyota Motor Corp. and others which have been paying recall costs to date.

Faulty air-bag inflators made by the 84-year-old Japanese company have been linked to at least 17 deaths and more than 180 injuries around the world. The ammonium nitrate compound used in the airbags can become volatile with age and prolonged exposure to heat, causing the safety devices to explode.

Global transport authorities have ordered about 100 million inflators to be recalled, a process that has dragged on for nearly a decade. Industry sources have said that recall costs could climb to about $10 billion.

Costs so far have pushed the company into the red for the past three years, and it has been forced to sell subsidiaries to pay fines and other liabilities. 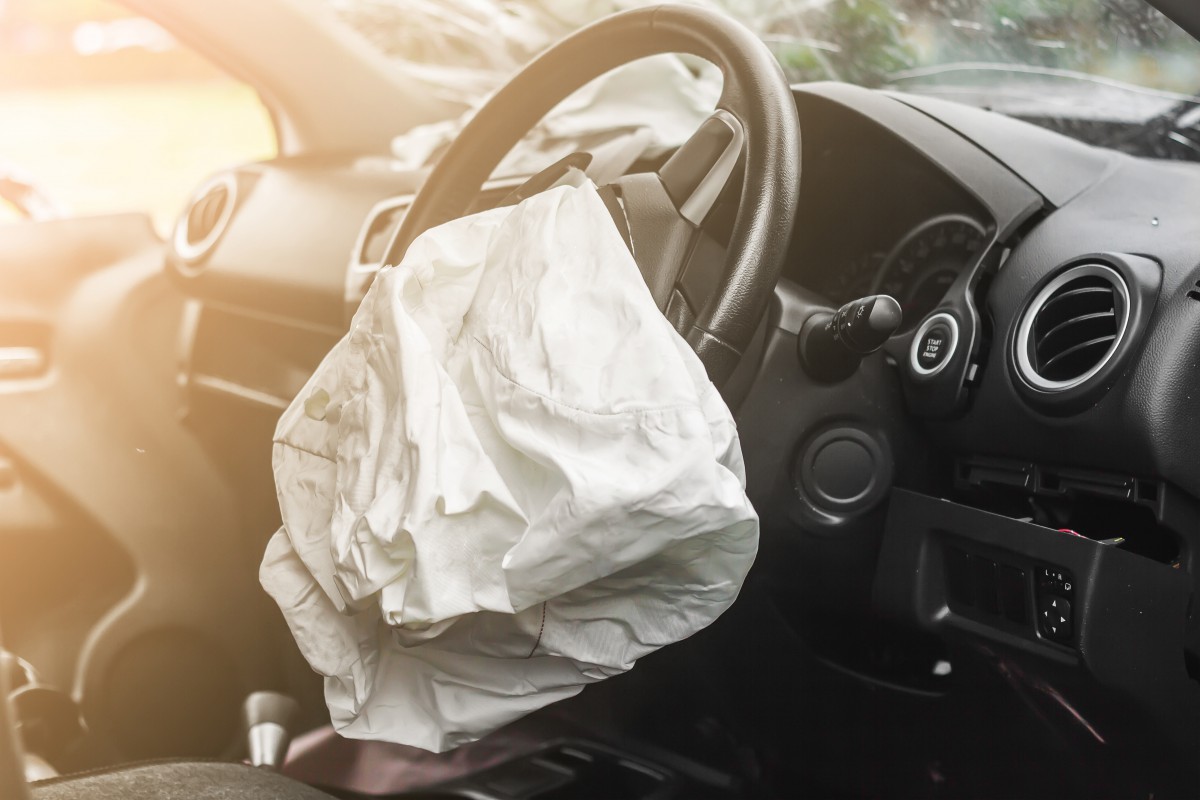 Takata is recalling faulty air-bag inflators that have been linked to at least 17 deaths and more than 180 injuries around the world. Source: Shutterstock

Industry sources say Takata would be able to complete the current global recall under bankruptcy, but could face problems if further recalls are required down the line. It has sought help from rival suppliers including Sweden’s Autoliv Inc. to produce replacement inflators.

It also faces potential liabilities stemming from class action lawsuits in the United States, Canada and other countries.

Earlier this year, Takata pleaded guilty to a criminal charge of falsifying data on its inflator defects, agreeing to pay a US$1 billion fine.

Founded as a textiles company in 1933, Takata began producing airbags in 1987 and at its peak became the world’s No. 2 producer of the safety products. It also produces one-third of all seatbelts used in vehicles sold globally, along with childseats, steering wheel systems and other components.

CEO and Chairman Shigehisa Takada, the bookish grandson of the company’s founder, has been criticised for his handling of the recall crisis. He has promised to resign after a new management team takes over. – Reuters