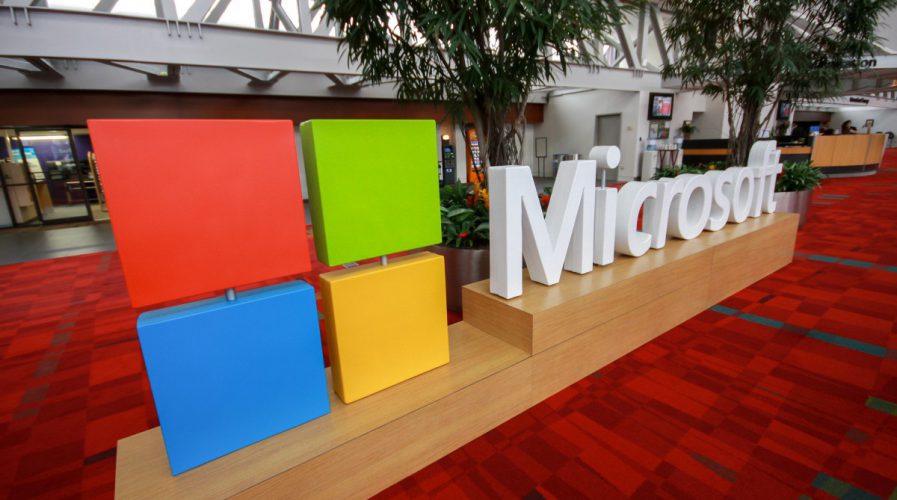 Microsoft, like many other enterprises, is pushing into the fast-changing cybersecurity space even as the occurrences of cybercrime goes up. Source: Shutterstock

HEXADITE, an Israeli startup that offers artificial intelligence-based cybersecurity services, has been acquired by Microsoft in an effort to expand their portfolio of security offerings.

When last reported by Tech Crunch and other outlets, the deal was set to be priced at US$100 million, according to sources close to the matter. Hexadite’s technology will include the latest innovations in cybersecurity, including machine learning-based software that can identify, target and remove malware in computer systems.

“Our vision is to deliver a new generation of security capabilities that help our customers protect, detect and respond to the constantly evolving and ever-changing cyberthreat landscape,” Microsoft Windows and Devices Group executive vice-president Terry Myerson said in a statement as reported by Tech Crunch.

“Hexadite’s technology and talent will augment our existing capabilities and enable our ability to add new tools and services to Microsoft’s robust enterprise security offerings.”

Hexadite’s work is particularly interesting as it has the added advantage of differentiating between low-level attacks and ones requiring more human intervention. For the former, Hexadite’s software can weed out and stop the smaller problems in order to help cybersecurity teams from being overwhelmed.

The acquisition will be followed by an integration of Hexadite into Microsoft’s existing work to produce security solutions for commercial Windows 10 customers in partnership with Microsoft’s current anti-malware interface, Windows Defender Advanced Threat Protection (WDATP).

Microsoft’s response to build up their cybersecurity portfolio was likely to be heavily influenced by the recent ransomware attacks, which notably hit mostly computers running Microsoft’s OS. Though the company’s president Brad Smith lays the blame for the attack at the feet of the United States National Security Agency (NSA), many critics have noted Microsoft previously offered little help to their non-commercial customers.

But perhaps more interestingly, Microsoft’s bigger push into the cybersecurity space has more in common with an industry-wide focus on the importance of greater protections against cyberattacks. The recent allegations of foreign collusion in Western politics as well as the continuous threats of cyber attacks from actors in North Korea and Vietnam have surely heightened concerns about the viability of legacy security protocols.

Hexadite’s research into cybersecurity includes futuristic uses of more sophisticated technology to detect the presence of malware. It’s a step cybersecurity advocates have been pushing for a while now, as their criticisms of enterprises’ failure to mount better defences become ever louder. And businesses are listening, as evidenced by the fact cybersecurity spending has continued to climb.

Gartner reports spending on cybersecurity would rise to US$90 billion this year, and shortly after the WannaCry ransomware attack, cybersecurity stocks shot up in value. A report by CNBC noted companies such as Symantec, Barracuda Networks, FireEye and Fortnet register large gains, with the biggest (17.54 percent) going to Barracuda.

SEE ALSO: Ransomware: How preventing it is better for your business than a cure

However, despite businesses’ scramble to deal with growing cybersecurity threats, cybercrime has become increasingly prevalent across the world. Ransomware attacks may have grown in notoriety after the WannaCry attack, but other, smaller-scale attacks happen every day. According to the FBI, ransomware scams have net criminals US$150 million annually, making it extremely popular.