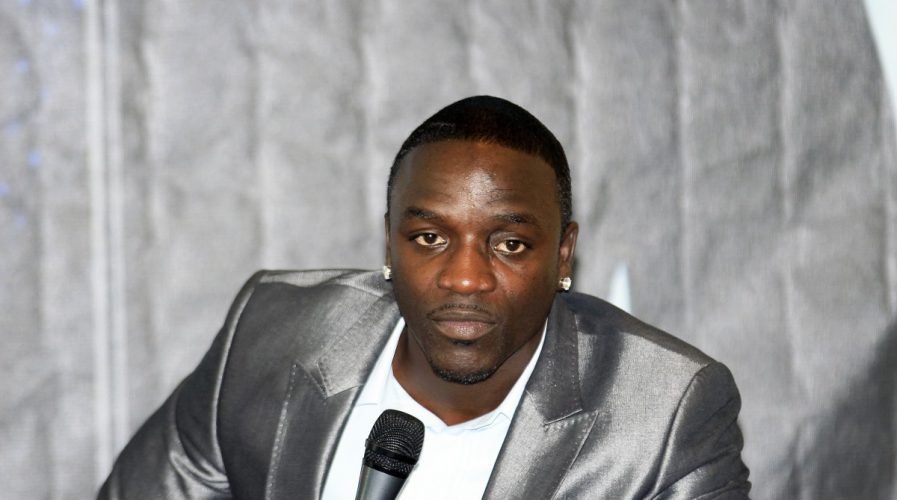 Akon had been nominated for five Grammy awards and has worked with Michael Jackson in the past. Source: Shutterstock/Miguel Campos

IN AN unexpected twist, rapper Akon has revealed plans to publicly list his Africa-based, Chinese-funded renewable energy business in order to spread its use throughout the continent.

The Akon Lighting Africa initiative has been working for the last three years to help 17 African countries begin implementing small-scale solar projects. So far, they’ve completed 203,200 projects, including the installation of miniature grids and solar-powered street lighting, as reported by Bloomberg. To date, Akon’s business has cornered about US$40 million worth of solar deals.

It’s been about seven years since the US-born Senagalese rapper released an album, and he’s been busy with his solar business, which draws much of its funding from Chinese-backed credit lines. For years now, China has had hands in African infrastructure, so their partnership with Akon Lighting Africa should come as no surprise. 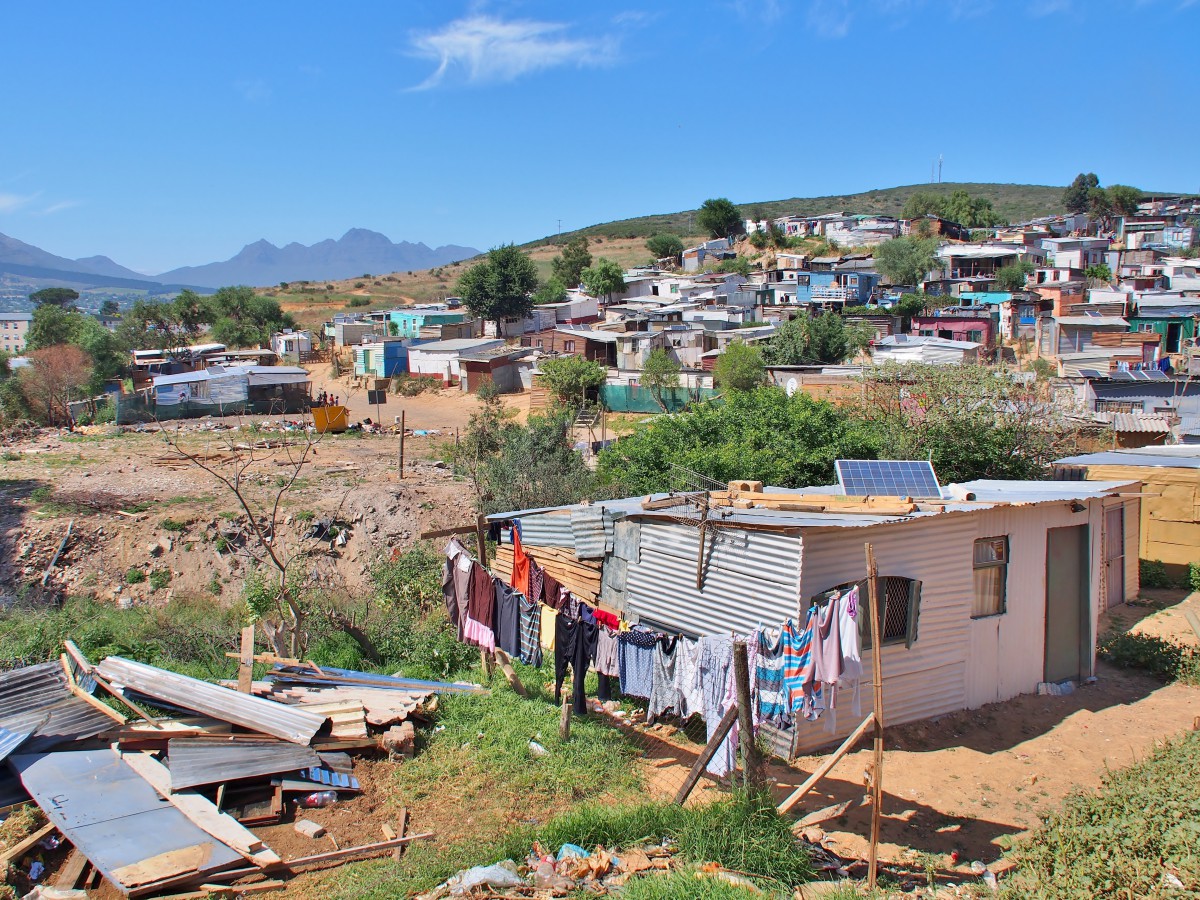 It is estimated out of the 1.2 billion people on the planet without access to ready electricity, about half live in Sub-Saharan Africa. Source: Shutterstock/MrNovel

Now, the company is looking to launch an IPO to draw additional funding from a more diverse pool as well as to grow their business options across Africa’s 54-country strong continent. There are also plans to move into Brazil, China and India in the pipeline. The initiatives are run by Solektra International LLC, of which Akon is one of three co-founders.

“That’s definitely a conversation we’ve had with the financial team on how to structure as we move forward,” Akon said in a telephone interview to Bloomberg. “We’ve been moving at a really rapid pace.”

His ultimate dream? A solar farm in his native US.

“This project consumed so much of my time, I didn’t even realize seven years went by,” said Akon, who lives in Los Angeles, though he was born in St. Louis. “I’ve been out of the loop, focusing on the Lighting Africa project.”

The company’s IPO indicates a growing movement to expand Africa’s renewables energy sector, which still lags far behind many countries in the world and is particular for its populations’ difficulty in accessing electricity sources.

The International Energy Agency reports about 50 percent of the 1.2 billion people on the planet without access to electricity come from Sub-Saharan Africa. The emerging sector could also prove beneficial to the unemployed in the region by opening an entirely new range of job opportunities for Africans.

“But the skill set needed for selling retail solar products is very different from that required to develop large power projects.”

Furthermore, the organization is also engaged in public-private partnerships with various local governments to organize funding to ensure communities all over can access the grids and systems Akon offers. The company will work with local banks to structure a deal which guarantees the project, while the governments guarantee the banks.