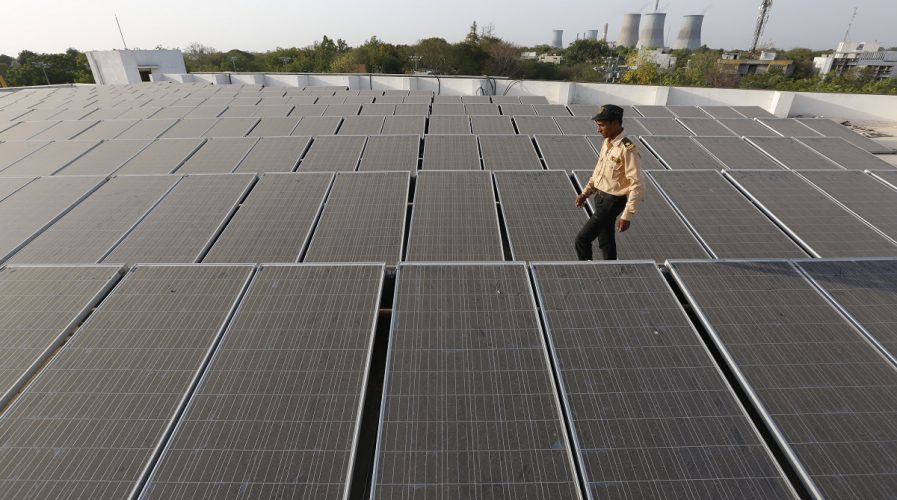 ASIA’S largest renewable energy developer and investor Equis Energy is looking to sell its India portfolio, according to people familiar with the matter.

The portfolio is made up of two green energy platforms, Energon and Energon Soleq.

According to Deal Street Asia, the plan to sell is part of the firm’s strategic review of its renewable energy portfolio in Asia as well as a sign of impending consolidation in India’s clean energy sector.

Energon is a developer, owner and operator of green energy assets in India with a portfolio of 414 megawatts (MW) of operating assets. While Energon mainly focuses on wind power generation, Energon Soleq runs in the solar power generation sector. It is currently developing two solar assets totaling 260MW in the Indian states of Telangana and Karnataka.

A source, who requested anonymity, was quoted by DSA as saying: “Equis Fund has put up Energon and Energon Soleq for sale. It is seeing a lot of interest. The exercise is underway as part of their Asia portfolio strategy with them planning to run an auction process for the same.”

Another source confirmed the development, saying there are “several firms” interested in Equis’ assets.

At the time, Equis board director David Russell said in a statement: “We have grown our portfolio by over 80MW per month on average since acquiring our first asset in 2012, and we are keen to expand our ownership base with partners who are excited by the growth we have achieved and target for the future.”

However, in India, falling solar power tariffs are resulting in a decline in renewable energy deals, with deal makers citing concerns electricity off-take commitments at higher tariffs may not be honored, reported LiveMint. This is due to increasingly heated competition in the sector following the government’s ambitions for a green economy, as well as overseas developers plowing their way into the solar space.

Abhishek Poddar, a partner at consulting firm AT Kearney, told LiveMint investors are “increasingly getting cagey” about buying any type of renewable energy asset for fear agreements made based on higher tariffs would be reconsidered by electricity distribution companies (discoms).

But analysts are optimistic about India’s green energy drive, despite these concerns, with Moody’s Investors Service writing in a June report that, “The Indian renewable energy market will likely see strong growth over many years, as India focuses on greening its energy mix, in line with commitments under the Paris agreement signed in December 2015.”