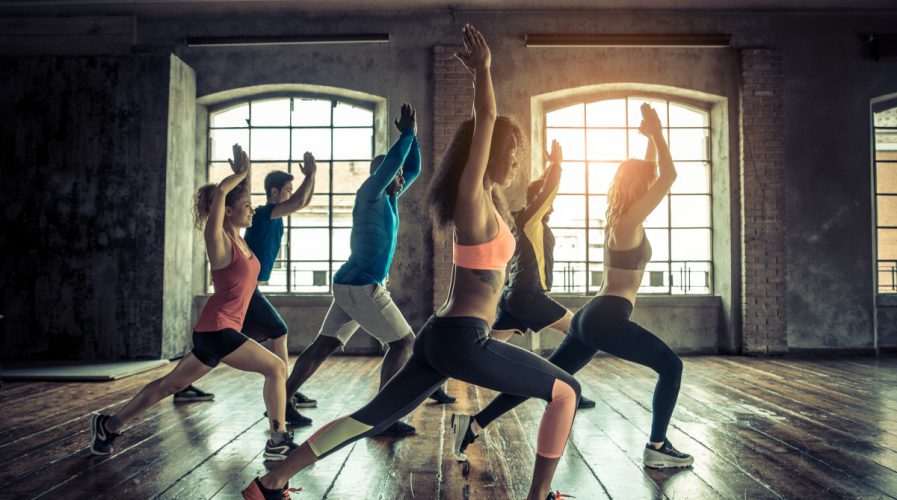 How the service works is users pay for a monthly subscription and can browse and book fitness classes with hundreds of studios and gyms through a mobile app. Source: Shutterstock

As reported by TechCrunch, ClassPass has seen a fair amount of success within the past year, doubling its member base and reaching a grand total of 35 million reservations today. How the service works is users pay for a monthly subscription and can browse and book fitness classes with hundreds of studios and gyms through a mobile app.

Despite its success today, ClassPass hasn’t always had an easy time during its growth stage. Before it rebranded to ClassPass, the company, formerly called Classtivity, pivoted from its discovery and booking approach to a subscription model. This move was key to its growth.

And last year, it lost 10 percent of its users due to a price hike as it worked to equal out the margins for all of its users to reach profitability. It was a costly, but worthwhile pivot in business strategy for the company.

ClassPass has raised US$154 million since it was founded in 2013 and is emblematic of the shifts seen in the fitness space. Consumers are generally after a more a la carte approach to their fitness plans, opting for fitness subscription services that allow for a more commitment-free approach.

The Wall Street Journal notes gym owners should be worried as more fitness do-ers are increasingly adapting to online workouts on a number of exercise apps and various YouTube channels.

In Asia, startups have been catering to this trend as well. KFit is a wellness activity aggregator app that allows its users unlimited access to partner studios and gyms. After raising a Series A round last year of US$12 million, the Malaysia-based startup said it would look to expand beyond the fitness arena and into spas, beauty services and massages.

Its competitor, Singapore’s GuavaPass is smaller in comparison, but is also in the game as it was able to raise US$5 million at the end of last year.