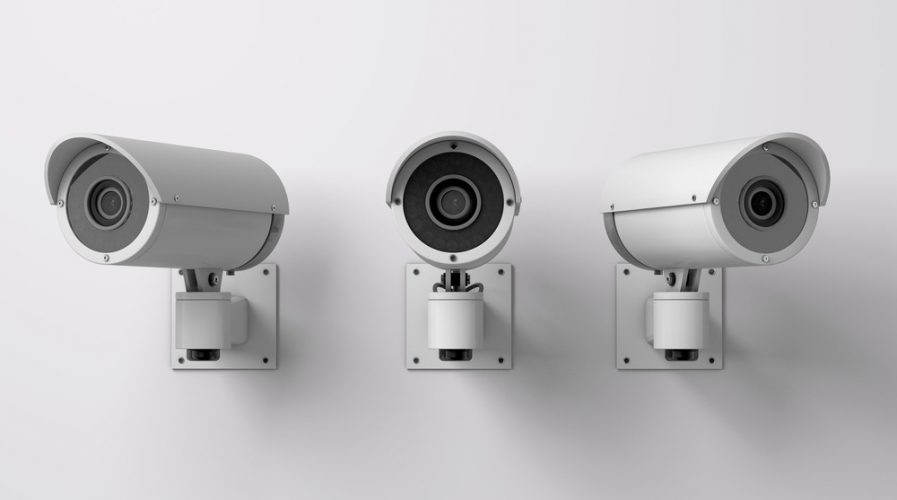 Thailand plans to ramp up online monitoring in line with plans for a new cyber law. Source: Shutterstock/Ink Drop

THAILAND aims to buy software to strengthen the military government’s ability to track online networks and monitor online activity while planning a cyber law that will expand powers to pry into private communications.

The beefing up of powers over the online world come as authorities are increasingly targeting social media for violations of a law that makes it a crime to defame, insult or threaten the king, queen, heir to the throne or regent.

The Digital Economy Ministry aims to spend THB128.56 million baht (US$3.8 million) on software including a “social network data analysis system” to monitor and map people and relationships between more than one million online users, according to a ministry document seen by Reuters.

“The software will sweep and store all data available on social media to be analyzed and monitored,” the ministry’s Digital Service Infrastructure Department director Teerawut Thongpak told Reuters.

He said the government would post a tender for the software and then consider offers.

Governments around the world buy social media monitoring products to chart relationships and networks, as well as to monitor dissidents and identify their leaders.

Since a May 2014 coup in Thailand, the military government has arrested numerous people on suspicion of posting material on Facebook and other platforms deemed to violate the royal-insult law.

Legal watchdog group iLaw says 59 people have been found guilty over online posts since the coup. This month, in the toughest sentence yet, a man was jailed for 35 years under the law for posts online.

The government has asked Facebook to block some 300 posts from users in Thailand this year, a sharp increase from 80 restrictions during the period from mid-2014 to the end of 2016, according to Facebook reports.

The junta is also pushing for a cyber security bill, which is expected to be put before Parliament this year, despite the concern of civil society and business groups that it will give the government powers for mass surveillance.

According to experts, the bill is a more intrusive measure than a recently amended Computer Crime Act, which allows authorities to censor online content, but not to pry into private data.

“The bill is aimed at increasing national security, allowing the state to access data of anyone it suspects,” said Bhume Bhumiratana, a cyber security expert at Thai company G-Able, which provides services to businesses.

A draft of the bill, seen by Reuters, proposes a National Cyber Security Committee, with junta leader Prayuth Chan-ocha at the helm, with the broad power to command both public agencies and private businesses to help with cyber security investigations.

“There's nothing to fear if you have done nothing wrong” – Junta to push new intrusive cyber security bill https://t.co/lpeUAYYwxz #Thailand

Other provisions give authorities power to order anyone to report for questioning or hand over information, as well as to tap all communication devices including phones and computers in “emergency cases”, without court approval.

The Digital Ministry said Thailand had to protect itself against crime and denied the procurement of the software and the legislation were aimed at surveillance.

However, Rittee Intarawut, chief of the army’s cyber center, which monitors the web for content critical of the monarchy, said the bill would help the government prosecute royal-insult offences, but law-abiding citizens need not be alarmed.

“There’s nothing to fear if you have done nothing wrong,” he said. – Reuters