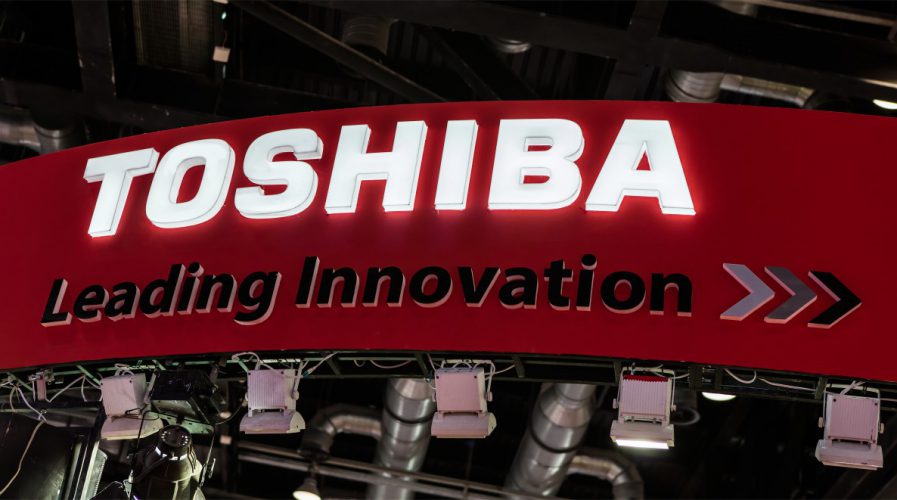 The Japan-led consortium has told Toshiba to patch up their differences with WD before they take over. Source: Shutterstock

TOSHIBA might finally see the light at the end of the tunnel, as sources revealed to Reuters the besieged company may have settled on a Japanese government-led consortium of companies as the preferred buyers of their semiconductor business.

The consortium has emerged as one of the strongest suitors for the business, though they have had to fend off an attractive JPY2.2 trillion (US$19.7 billion) bid from United States chipmaker Broadcom and its partner, private equity firm Silver Lake. The latter group has been said to be the preferred option by Toshiba, though the Japanese government has been eager to keep the business at home, as losing it could seriously impact the sluggish national economy.

The Japanese government-led consortium is made up of firms from Japan, South Korea and the US, and would have the benefit of receiving automatic approval from government regulators.

Some of the parties include Japanese state fund Innovation Network Corp of Japan (INCJ), the Development Bank of Japan, and US private equity firm Bain Capital. Financiers include South Korean chipmaker SK Hynix Inc. (previously thought to be a sole bidder) and the banking unit of Mitsubishi UFJ Financial Group.

Toshiba has been itching to sell its beloved semiconductor business for months now, as it labors under the weight of huge debts racked up due to the failure of its Westinghouse nuclear unit. The unit’s bankruptcy has resulted in negative ratings of their shareholders’ equities, and the company is on the edge of a possible delisting.

The company imposed a JPY2 trillion (US$18 billion) minimum on all parties interested in acquiring the semiconductor unit, which both the Japanese and US bidders have managed to achieve.

The chips unit is expected to cover the company’s billions of dollars of losses, as well as serve to mollify the shareholders whose anger at the company has only grown. Toshiba has consistently missed four deadlines to reveal the results of audits of the last financial year – there are no expectations the company will do so anytime soon.

The other spanner in the works, of course, would be the legal dispute brought up by Western Digital (WD), who wants to prevent any deal involving the chip business from taking place. Its CEO Steve Milligan has said Toshiba is not empowered to unilaterally sell its semiconductor business and that doing so violated their contractual rights. 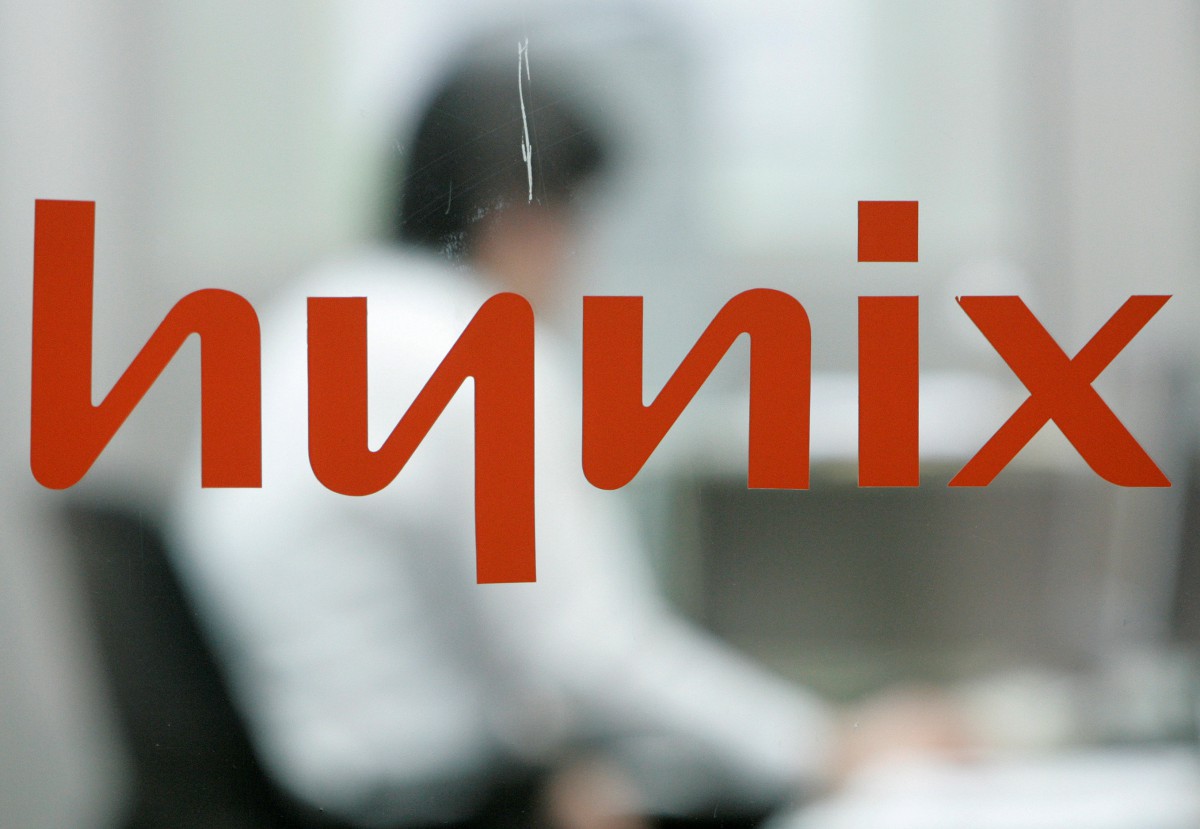 SK Hynix is Western Digital’s rival and might impede the California company from joining the Japan-led consortium. Source: Reuters

That said, WD has also proposed to drop their legal claims if they’re allowed to join the Japan-led consortium. But that is largely tempered by the presence of rivals SK Hynix, who might gain access to sensitive technologies relating to WD’s joint venture with Toshiba.

The Japan-led consortium has told Toshiba to patch up their differences with WD before they take over the business, according to Reuters.

As the world’s smartphones begin ramping up their reliance on memory chips and semiconductors, the value of Toshiba’s semiconductor business, ranked second in the world, has become a heated battle. Electronics makers are racing to lock up their own supplies; furthermore, as Apple’s iPhone 8 looms in the near distance, expectations are that global supplies are going to be put through the wringer.

Smartphone makers such as Samsung and Apple are expected to escape unscathed, but many manufacturers are ordering earlier and earlier, and paying through the nose, to ensure their supplies remain intact.

And chipmakers are responding in kind: Samsung, the largest manufacturer in the world, is planning on opening new plants in China and South Korea to meet rising demand, though it’s unclear whether or not even these plants can keep up with the world’s thirst for chips with faster processing power and larger storage space.