The smartphone market is already oversaturated, with hundreds of offerings from both local and foreign makers. Source: Google ATAP

APPLE’S much-anticipated iPhone 8 is coming at a time of great turmoil for the smartphone market and their closest rivals are rising up to meet the challenge posed by the world’s most valuable company.

Though the handset’s release has been delayed, there’s no hiding the fact whenever the technology company sneezes, the whole world jumps. The oncoming release already has one rival, Huawei, ramping up efforts to protect their market share from any possible entrants into the market.

Though China’s consumer base is notoriously loyal to homegrown makers, the strength of the Apple brand is a difficult lure to ignore for the country’s increasingly rich consumer base. 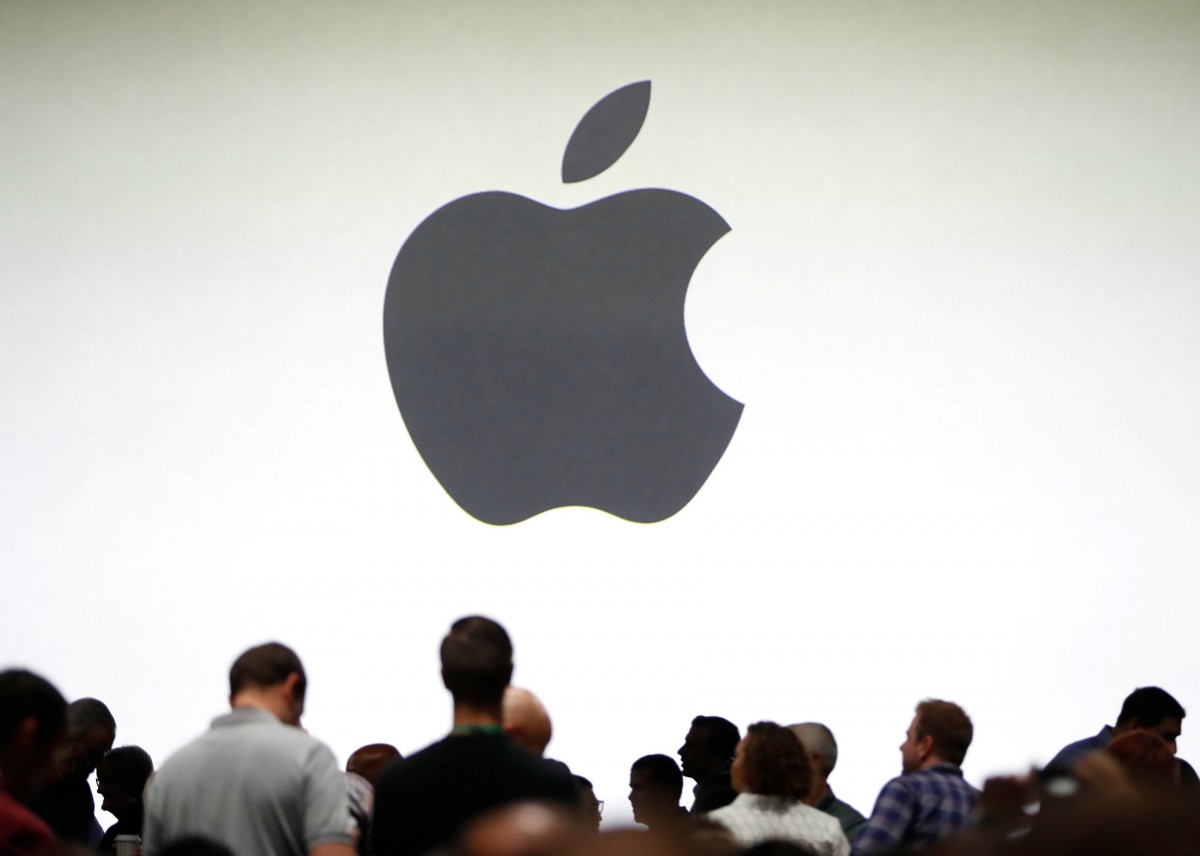 The audience assembles before the start of Apple’s annual developer conference in San Jose, California, on June 5, 2017. Source: Reuters

Huawei – the third biggest smartphone maker after Samsung and Apple – is planning on competing head-on with Apple’s latest handset with what it’s calling its most powerful device to date: the Mate 10. The phone will signal a significant shift away from the cheap, middle-class devices that first put Huawei on the map. The company is doing away with “very low-end devices”, according to Richard Yu, who heads Huawei’s consumer division.

The upcoming Mate 10 is rich with components of the future, as well as specific assets that are targeted to pushing the phone beyond the iPhone: long lasting batteries, state-of-the-art smartphone cameras, full-screen displays and quicker charging. The Mate 10 doesn’t have a precise release date, but analysts suspect it’ll be around the same time as the iPhone 8’s debut.

Huawei has been fighting a tough battle to keep itself in the smartphone game – its mobile shipment targets are aimed at 140 to 150 million handsets in 2017, but that’s hardly a step up from the 139 million it managed to sell in 2016.

Domestic rivals such as Oppo and Vivo have been making life difficult for them as well, though Huawei did manage to overtake the former in the first quarter of this year, according to IDC.

Furthermore, odds are Huawei and other smartphone makers will have to deal with falling sales all across the market. Despite the fact smartphones have seen rapid developments in recent years, the market has become overly saturated with options. Consultancy Gartner found smartphone sales would rise by only seven percent this year, bringing a US$1.5 billion a year to a screeching halt. 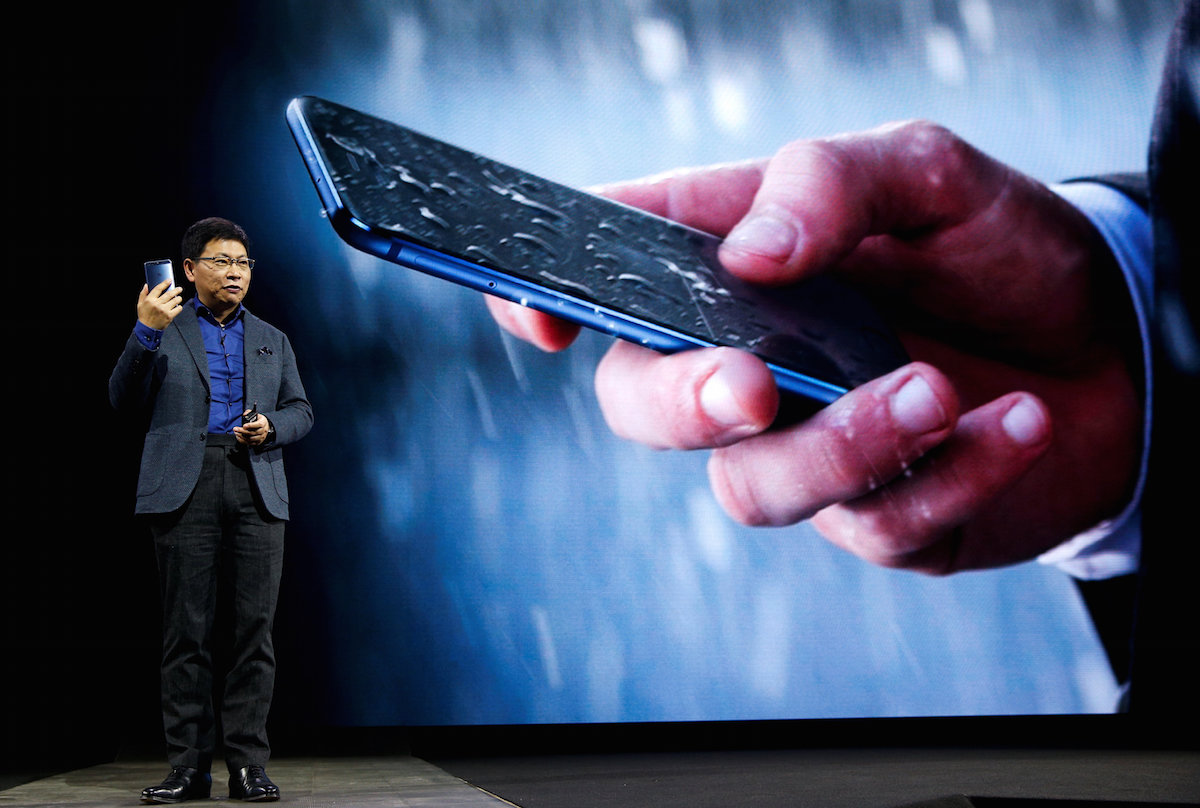 It’s likely the supply of smartphones is butting up against the finite demand for smartphones by those who can afford them.

Huawei is also battling against a challenging technology environment, where the player with the biggest war chest and the largest investment in research and development wins. Huawei has taken a serious beating on its profit margins due to the millions it has sunk into researching 5G-enabled devices, as well as shuffling as much money as possible into marketing their products to gain any upper hand it can over their competitors.

Huawei only saw a 15 percent rise in revenue (US$42 billion) in the first half of 2017, half of the amount made in the same period of time the previous year, when the smartphone was truly king. Eric Xu, one of the company’s chief executives, warned the company’s increasing costs alongside the cost of keeping up with their rivals, could negatively impact their profitability in the long run.

It’s a familiar game for the smartphone makers of China, who are now operating on razor-thin margins, and where every battle has to be fought on the power of their capital. Apple has the power of its brand behind it, though for many quarters now they’ve seen their gains fall in their second biggest economy. The question now is: Can these rivals keep themselves in the game without crashing out due to overzealous spending?